"My campaign for president simply doesn’t have the financial resources we need to continue," Harris told supporters 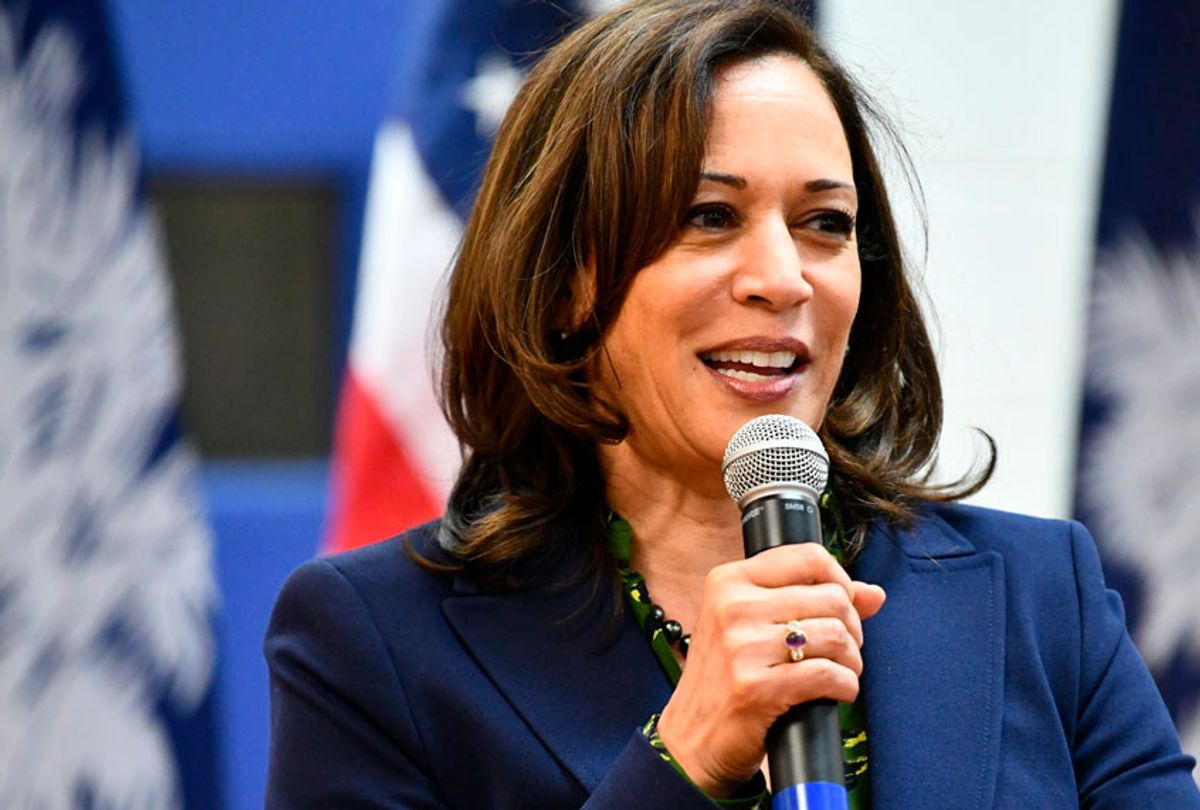 Sen. Kamala Harris of California announced Tuesday that she is ending her bid for the Democratic presidential nomination.

In a note to supporters, Harris wrote that "my campaign for president simply doesn't have the financial resources we need to continue."

"It is with deep regret — but also with deep gratitude — that I am suspending my campaign today," she wrote. "But I want to be clear with you: I am still very much in this fight."

Harris, 55, qualified for the December presidential debate, but recently slid into the low single digits in both national and early-state polls.

Harris immediately became a frontrunner after jumping into the Democratic primary race on Martin Luther King Jr. Day in January 2019. Her star power drew historical comparisons to black politicians like Barack Obama and Shirley Chisholm. Her speech that day in Oakland, Calif., drew more than 22,000 people. Even President Donald Trump praised Harris at the time for having the "best opening so far" and a "better crowd, better enthusiasm" than the other candidates in the Democratic field.

Yet since then, dozens more Democrats have thrown their hat into the presidential ring — and Harris has struggled to break through the pack.

In the 2020 race, Harris, a former district attorney and attorney general in California, has attempted to pitch herself as a history-making candidate who can appeal to both progressives and the party's moderate wing. Rather than expressing support for overhauling the nation's health care system — like Sens. Bernie Sanders and Elizabeth Warren — or insist on reaching across the aisle to Republicans — like former Vice President Joe Biden or South Bend Mayor Pete Buttigieg — Harris bet on an incremental approach to bridge the growing ideological gap between the Democratic Party.

The Golden State senator was also hindered by upheaval among staff and disarray among her campaign, which is run by her sister, Maya, along with longtime advisers and their partners at a California-based consulting firm. Multiple people in and around the campaign described internal divisions and a power struggle between campaign manager Juan Rodriguez and Maya Harris, saying it's unclear who is in charge of the campaign.

Earlier this year, Harris talked about the difficulty of running for president as a woman of color, noting the question of electability has emerged as "the elephant in the room about my campaign."

"Essentially, is America ready for a woman and a woman of color to the president of the United States?" she asked. "When there is not a reference point for who can do what, there is a lack of ability or a difficulty in imagining that someone who we have never seen can do a job that has been done, you know, 45 times by someone who is not that person."

Fifteen candidates remain in the race for the Democratic presidential nomination.