"Joker" does not deserve its Golden Globe nominations (except for one)

"Joker" continues to be divisive critically, especially now with it entering the awards season fray 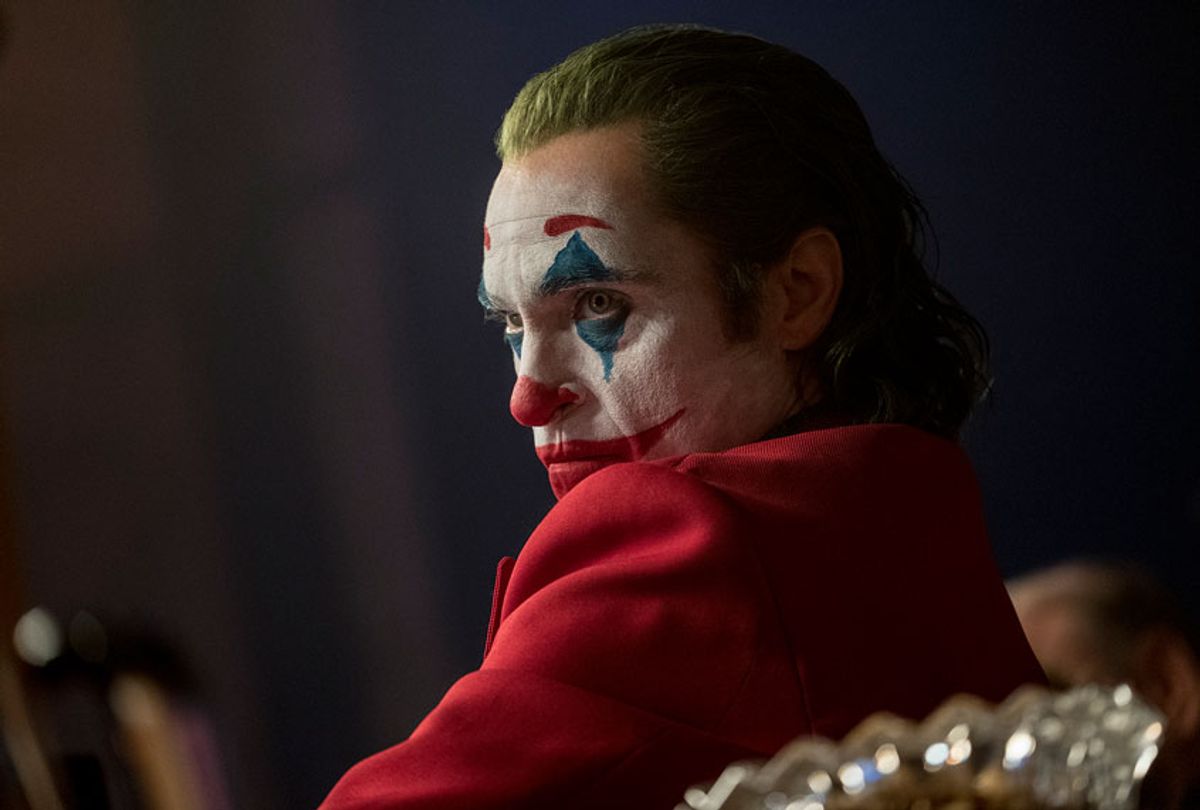 With the exception of Phoenix’s nod for Best Actor, every one of those nominations is all kinds of wrong. (I don’t feel qualified to offer assessments on Best Original Score, except to say that I was neither impressed nor unimpressed by the music in the movie.)

We can start with Best Motion Picture (Drama). One major problem, as I noted in my review at the time, is that the movie wants to be a message picture but lacks the courage to come up with any kind of coherent message. It claims to discuss economic injustice, but is so vague about the nature of what causes poverty and inequality that one could just as easily yield right-wing or left-wing conclusions while watching it. Similarly the film attempts to offer commentary on how our society stigmatizes the mentally ill — and to the extent that the story has a heart, this is where it beats, particularly when it examines cuts in social services or in Arthur Fleck’s (Joaquin Phoenix) powerful monologue near the end of the movie — but even there, it falls short. There are too many moments when Fleck’s mental illness is treated as a spectacle, where his quirkiness or idiosyncrasies are played for laughs or used to make him some freakish and otherworldly. The film even contains some (perhaps) unintentional mixed messaging on the question of gun ownership, per the consequences of Fleck getting hold of a firearm.

In backlash to my “Joker” review, one of the main criticisms was that I focused too much on the “message” rather than just enjoying the story. The problem with that logic is that “Joker” very clearly aspires to be a profound message picture, the kind of movie that can be analyzed and discussed for plumbing great depths. If a film has those ambitions and fails to meet them, then the only way to call them out is to explain how its efforts are either hollow (as in the case of its economic message) or misdirected (as in the case of its call for sympathy for the mentally ill).

Setting aside the film’s shortcomings as a message picture, though, the other problem is that “Joker” has the veneer of a gritty character study a la “Taxi Driver” but lacks the substance to go along with it. This is perhaps best demonstrated in how each movie’s protagonist interacts with his potential love interest: In “Taxi Driver,” Travis Bickle (Robert De Niro) falls in love with Betsy (Cybill Shepherd) and briefly dates her. We get a sense of who she is as well as who he is and, when the relationship falls apart, exactly how his naivete led to that outcome. By contrast, (spoilers follow) when Fleck takes Sophie Dumond (Zazie Beetz) out on dates, we never hear their dialogue or get any sense of what their chemistry is like. There is a twist at the end which seems to explain why — their interactions were entirely in Fleck’s mind, and in fact she barely knew him — but that only makes the whole dynamic problematic in two ways: First, it means that Sophia’s role in the plot was entirely to serve as an unattainable ideal for Fleck (not the healthiest seed to plant in the minds of the incels who love this film), and second, that it means audiences never get to understand how Fleck views either women in general or the concept of intimacy in particular. There is no attempt to get inside Fleck’s mind as he attempts to reach out to other people, whether successfully or unsuccessfully. His inability to socially function is instead used as a plot gimmick in this situation — and in so many others throughout the film.

The tragedy is that there is a good movie to be made with the raw materials assembled here. In the hands of a more empathetic director than Phillips — whose credits include a student documentary that ridiculed punk rocker GG Allin and “The Hangover” trilogy, which took shots at everyone from women and the elderly to transgender individuals, people of color and (yes) the mentally ill — you could tell a very compelling story here. Indeed, I suspect that part of the reason why so many people love “Joker” is because they’re reacting to its potential, to the germs of good ideas that are sown throughout the film, rather than to how they are executed on screen.

It is fascinating to imagine a comic book character like the Joker, who is so closely identified with being “crazy,” get explored as a sympathetic avatar for the plight of the indigent and psychologically suffering everywhere in the world. It is gratifying to imagine that person getting their comeuppance at the hands of a society that persecutes them either because they’re mentally ill or because they’re too poor to defend themselves. The problem is that, when you see “Joker,” you realize that there’s no “there” there. Phillips is the kind of director whose idea of being clever is to name the comedy club where Fleck lives out his stand up dreams “Pogo’s,” after the clown persona of the infamous serial killer John Wayne Gacy (with whom Phillips became acquainted while working on his GG Allin documentary). His approach is to be subversive without regard as to the philosophical or moral content of said subversion — and as a result “Joker,” instead of feeling like a character study or social commentary, feel more like an all-purpose effort to get under an audience’s skin.

The one award that is warranted here is the acting nod given to Joaquin Phoenix. While I neglected to delve into this in my review, his portrayal of Arthur Fleck truly is one of the best performances of 2019. Despite having clearly been directed to mug, showboat and chew the scenery, Phoenix manages to find the humanity in a character whose main trait for so long was his lack of any definite identity. There is beauty in the man that Phoenix brings to life, even if the script does him injustice.

If there is one major positive I can say about “Joker,” it is that.