"Donald Trump and his advisers know that this will kill people, and they do not care" 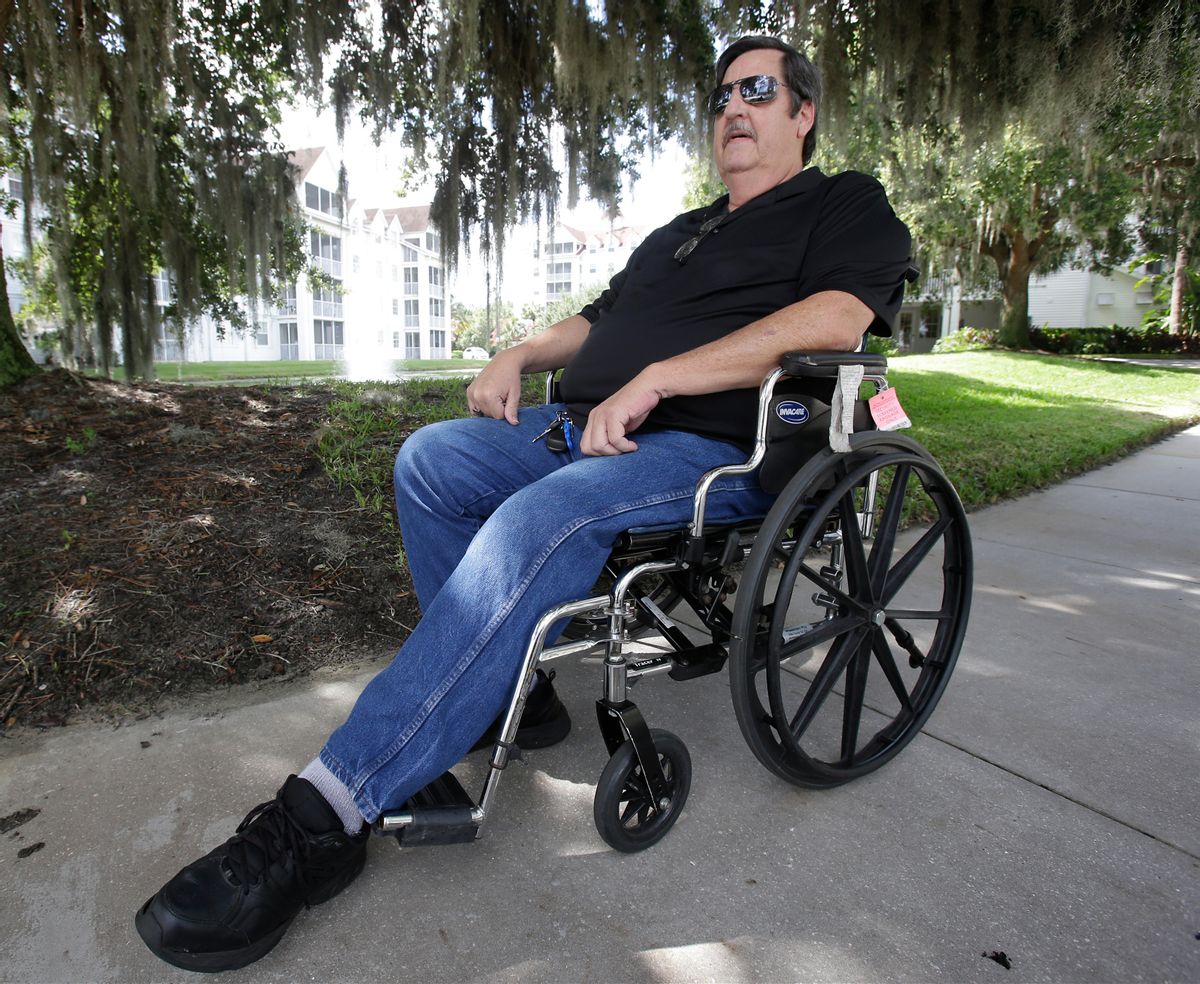 Activists are working to raise public awareness and outrage over a little-noticed Trump administration proposal that could strip life-saving disability benefits from hundreds of thousands of people by further complicating the way the Social Security Administration determines who is eligible for payments.

The proposed rule change was first published in the Federal Register last month but has received scarce attention in the national media. Last week, the Social Security Administration extended the public comment period on the proposal until January 31, 2020.

Alex Lawson, executive director of the progressive advocacy group Social Security Works, told Common Dreams that the rule change "is the Trump administration's most brazen attack on Social Security yet."

"When Ronald Reagan implemented a similar benefit cut, it ripped away the earned benefits of 200,000 people," Lawson said. "Ultimately, Reagan was forced to reverse his attack on Social Security after massive public outcry—but not before people suffered and died."

"This is not over," said Morley. "We will all need to mobilize."

The process for receiving Social Security Disability Insurance (SSDI) and Supplemental Security Income (SSI) is already notoriously complicated, and the Trump administration is attempting to add yet another layer of complexity that critics say is aimed at slashing people's benefits.

As The Philadelphia Inquirer reported last week, "those already receiving disability benefits are subject to so-called continuing disability reviews, which determine whether they are still deserving of compensation for an injury, illness, or other incapacitating problem as their lives progress."

The Trump administration's proposed rule would another category called "Medical Improvement Likely," which would subject beneficiaries to disability reviews every two years.

According to the Inquirer, "an estimated 4.4 million beneficiaries would be included in that designation, many of them children and so-called Step 5 recipients, an internal Social Security classification."

Step 5 recipients, the Inquirer noted, "are typically 50 to 65 years of age, in poor health, without much education or many job skills [and] often suffer from maladies such as debilitating back pain, depression, a herniated disc, or schizophrenia."

Jennifer Burdick, supervising attorney with Community Legal Services in Philadelphia, told the Inquirer that placing Step 5 recipients in the new "Medical Improvement Likely" category and subjecting them to reviews every two years would represent "a radical departure from past practice."

Lawson of Social Security Works said "Donald Trump and his advisers know that this will kill people, and they do not care."

"Every current and future Social Security beneficiary must band together to defeat this horrific proposal," added Lawson, "or else all of our earned benefits will be next."

In addition to lack of coverage from the national media, most members of Congress have also been relatively quiet about the Trump administration's proposal.

The proposal, said Casey, "appears to be yet another attempt by the Trump administration to make it more difficult for people with disabilities to receive benefits."

Boyle said the "changes seem arbitrary, concocted with no evidence or data to justify such consequential modifications."

"This seems like the next iteration of the Trump administration's continued efforts to gut Social Security benefits," Boyle added.