Scarborough: Republicans have compromised their reputation in defense of a "failed reality TV host"

“The infection is so widespread,” Scarborough said when discussing his former political party on "Morning Joe" 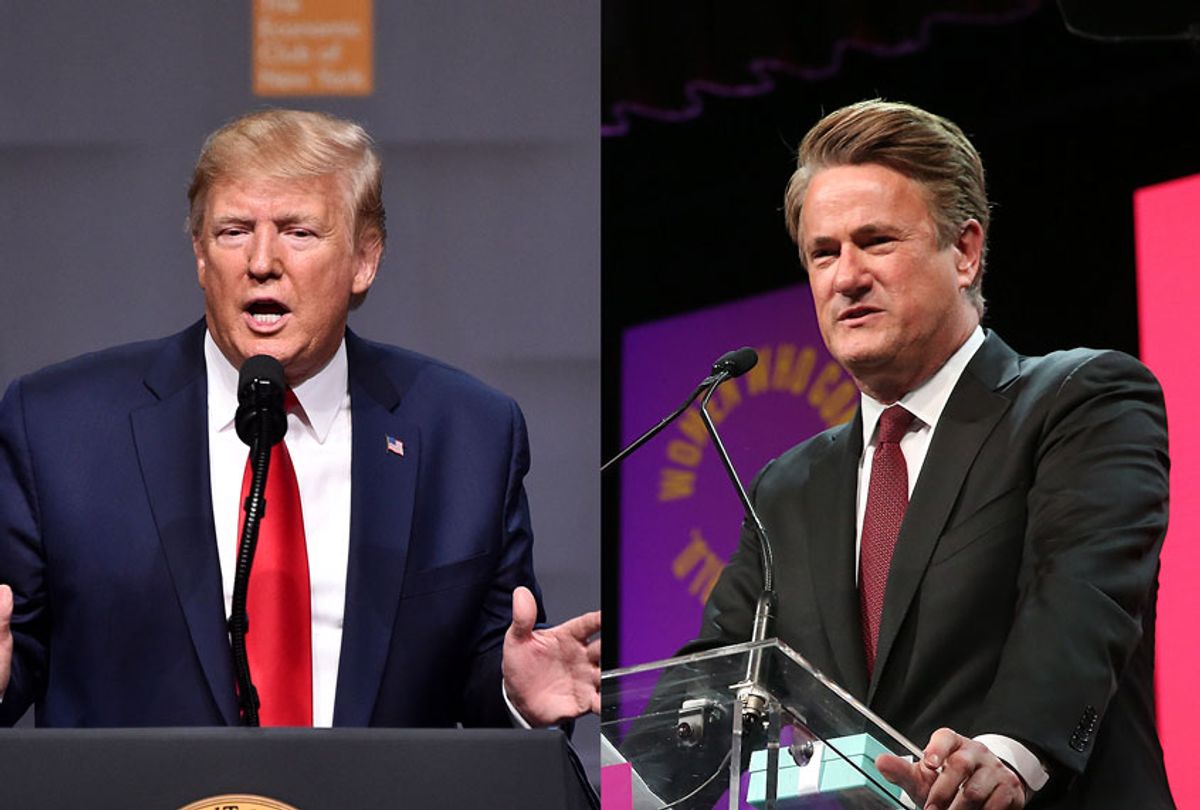 Trump became the third U.S. president to be impeached under the Constitution, and the “Morning Joe” host was sickened by the defenses GOP lawmakers threw up for him during Wednesday’s debate.

“The infection is so widespread,” Scarborough said. “You know, we stopped being shocked by what Donald Trump did a long time ago, and then I started being shocked by how far the Republicans would go in defense of Donald Trump, and it has picked up every year, yesterday I saw marching into the House well to spout out nonsensical Trump talking points.”

“Conspiracy theories spouted out about all of this starting in Ukraine, that Ukraine invaded Georgia, that that this was was all a Ukrainian operation and Russians didn’t have that much — no, there is no moral equivalency between the facts that were presented by both sides,” Scarborough added.

The former GOP lawmaker was ashamed for some of his old colleagues who capered on the House floor to please the president.

“I actually saw members of Congress that I worked with years ago who were quiet, they weren’t back benchers, they were quiet, committee chair people, chairwomen, who went about their job and maintained their dignity staying focused like Paul Ryan always said, he was going to stay focused on the issues,” Scarborough said, “and yesterday even they were marching into the well talking like (Sen.) John Kennedy at a Trump rally. It was so distressing, they know better.”

“They should have just remained silent to history and, yet, they couldn’t do it,” he added, “because they felt the pressure as well to besmirch their honor, to compromise their reputation in the defense of this failed reality TV host.”