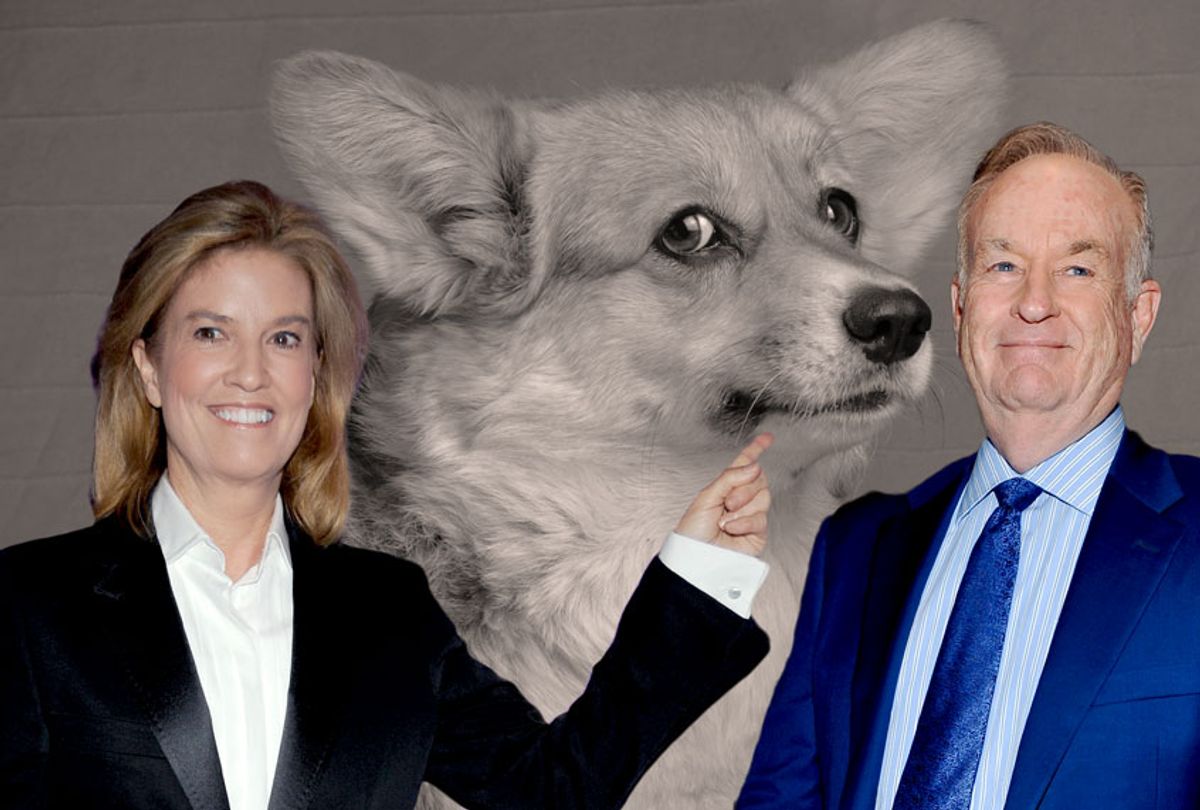 Former Fox News host Gretchen Carlson called out one of her former colleagues for inviting her disgraced ex-colleague Bill O'Reilly to appear as a guest on her new show, even though he has faced a series of allegations of sexual harassment.

"This is a total wtf moment," Carlson tweeted Thursday. "Finding out @greta who was the first @foxnews talent to come out against me after I filed my harassment lawsuit against Roger Ailes . . . starts a new celeb-pet TV show . . . and is giving Bill O'Reilly a platform to be one of her guests."

Carlson filed a sexual harassment lawsuit against Ailes, the late chairman and CEO of the conservative media giant, in July 2016. After Carlson spoke out against Ailes, who was ousted amid the scandal and died in 2017, Van Susteren rushed to his defense and dismissed the allegations against him. She later reversed course, saying she regretted throwing her support behind him.

Fox News agreed to pay Carlson $20 million to drop her charges against Ailes. O'Reilly, for his part, reportedly paid $32 million to a former Fox News colleague who threatened to sue him for alleged sexual misconduct. He was fired only after an investigation by the New York Times revealed previously secret settlement payments to other O'Reilly accusers. O'Reilly has denied all wrongdoing.

In tweets Thursday, Carlson asked, "Does [Van Susteren] know that [O'Reilly] is an accused serial predator of women and paid out one . . . just one . . . $32 million dollars? This is a disgrace."

"Why not see if Matt Lauer and Charlie Rose are available with their pets too?" Carlson added, referring to the former "Today Show" host and the ex-PBS host, both of whom have been accused of sexual harassment. "All this as women who have the courage to come forward don't work again or get asked to be interviewed with their pets. Give me a break."