5 ways to stop corporations from ruining the future of work 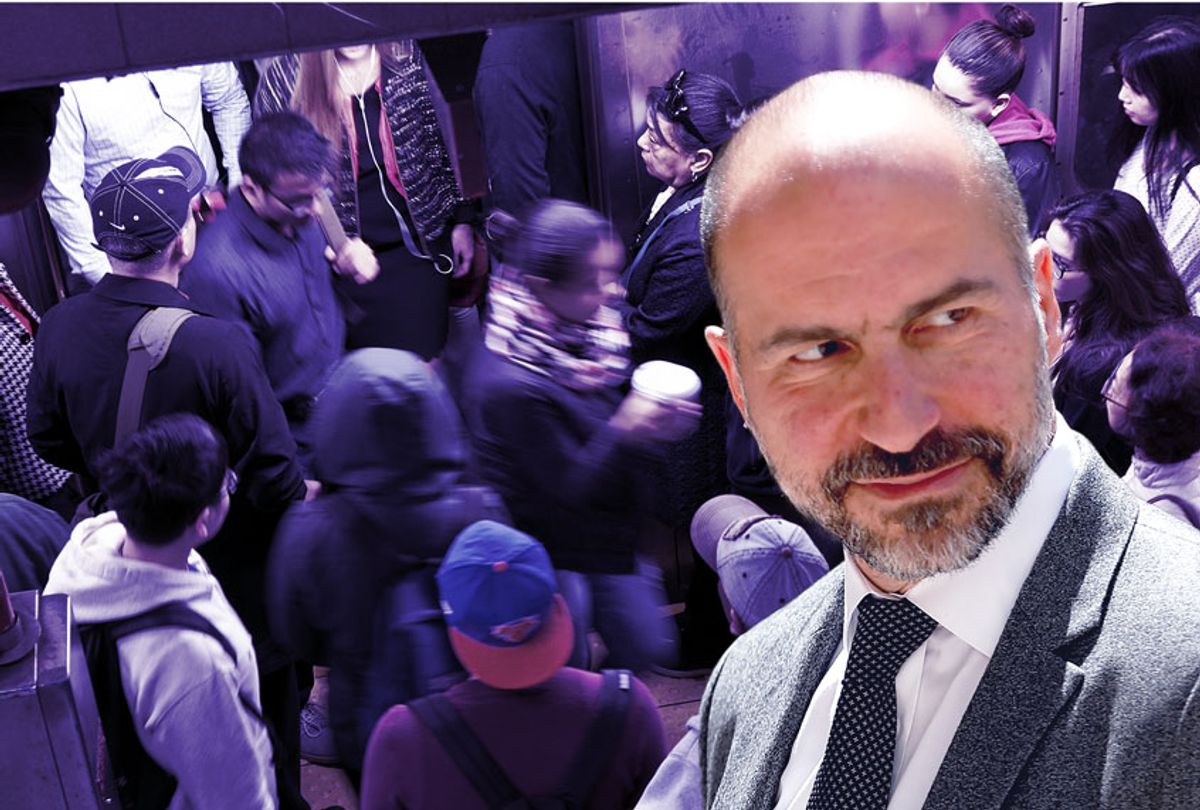 Artificial intelligence, robots, and other advanced technologies are already transforming the world of work — and their impact is just beginning. They’ll grow the economy and make it more efficient. But unless American workers are involved, that growth and technological change will benefit only those at the top.

The challenge of making economic growth and technological change benefit all working people and not just those at the top is the same challenge I’ve written about and talked a lot about over the years. It’s the challenge of reversing widening inequalities of income, wealth, and political power. A big part of the solution is making sure workers have a voice and a union. That way they have more bargaining leverage to get a piece of the pie that in recent years has been going almost entirely to the top.

We shouldn’t think of emerging technologies as things we have no control over — as if they just happen automatically, inevitably. We have the power to shape technological progress. We need to assert our roles as workers and members of a democratic society to ensure that new technologies benefit all of us.

Here are five ways to do so:

First, workers need a stronger voice, from the boardroom to the shop floor. Workers at all levels should participate in the design, development, and deployment of technology in the workplace — as they do in Germany.

This is not only good for workers. It’s also good for companies that otherwise waste countless dollars trying to figure out how best to use new technologies without consulting frontline workers who are closest to processes and products, and know how to get maximum use out of new technologies.

In the early 2000s, Home Depot spent over $1 billion in automation but reduced investment in their workforce. In the end, because workers were left out of the process, many of these automated systems failed and had to be scaled back.

Second, if we want corporations to invest in innovation and their workers we need to reform Wall Street. So instead of buying back their own shares of stock to manipulate stock prices and laying off employees to boost short-term profits, corporations can make the long-term investments that are necessary for their competitiveness and for the competitiveness of their workers.

Every corporation can get access to the same gadgets. What makes a corporation uniquely competitive is its people — how its workers utilize the new technologies.

Third, we need to rebuild strong collaboration between government and business in researching and developing new technologies, so they work for the benefit of all. That’s what we did in the three decades after World War II, when the Defense Department worked with the private sector to develop the Internet, telecommunications, and aerospace; when the National Institutes of Health did basic research for pharmaceuticals and medical breakthroughs; and our national laboratories pioneered research on biofuel, nuclear, wind and solar energy.

Conservatives often object that it’s not the role of government to steer technological development. Yet most of the cutting-edge technology that’s the crowning achievement of the United States’ private sector was in fact developed as a result of public innovation and public funding.

Our government is still steering technological development. The difference now is we have the capacity to steer that development in a way that generates broad-based prosperity, not just jaw-dropping incomes for a few innovators and investors.

Tackling big ambitious goals like transitioning to clean energy can encourage collaboration between different sectors of the economy. Backed by the right technologies, they can also be sources of the good jobs of the future.

Conservatives claim the government shouldn’t pick winners and losers. But that’s what we’ve done for years. We already have an industrial policy when the government bails out Wall Street banks, gives special tax breaks to oil, and hands out subsidies to Big Agriculture. But it’s a backwards industrial policy, led by powerful industry lobbyists. We need a forward-looking industrial policy that develops the industries and jobs of the future, and does so openly, in ways that benefit working people and society.

Finally, we need to assure that our workers are protected from the downsides: That new information technologies along with their increasing potential for monitoring and surveilling workers don’t undermine worker autonomy, dignity, and privacy. That the use of algorithms to manage workers doesn’t give top management unwarranted power in the workplace. And that workplace technologies don’t make work more unpredictable for millions of workers.

Workers need some control over how these technologies and the data they produce are used. And for this they need strong unions.

Workers need a voice. Government needs a responsible role. We deserve a forward-looking and open industrial policy. And the rules of the game need to be fair. We should all be able to steer the direction of technological change and influence how new technologies affect our lives.