The State Department warned all Americans in Iraq, where the killing occurred, to flee the country "immediately" 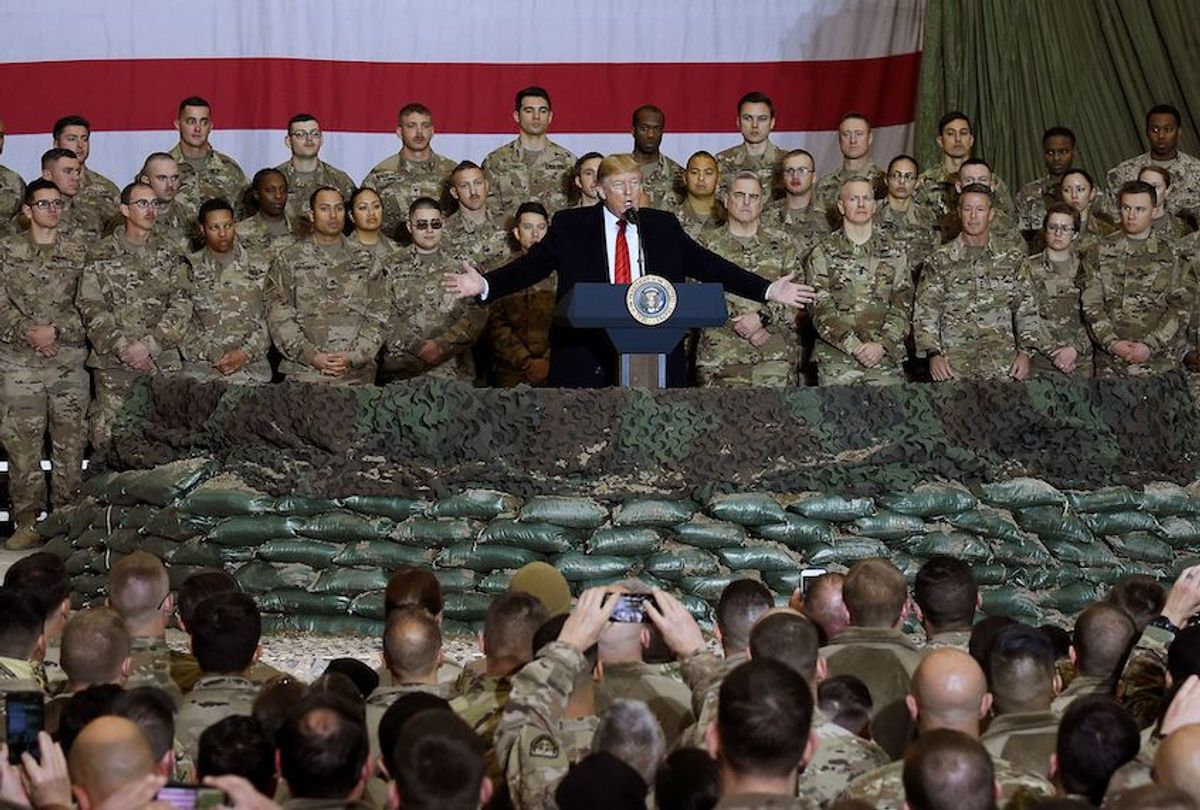 The U.S. will deploy thousands of additional troops to the Middle East after President Donald Trump ordered an airstrike that killed Iranian General Qasem Soleimani, who was regarded as the second-most powerful official in Iran.

The Defense Department will deploy about 3,500 additional troops to Iraq, Kuwait and other parts of the Middle East, NBC News reported Friday.

The troops will come from the Immediate Response Force of the 82nd Airborne Division, CNN reported. The U.S. already deployed 750 troops from the unit earlier this week after thousands of protesters and militia members stormed the U.S. Embassy in Baghdad in response to U.S. airstrikes, which killed dozens of militia members.

Defense officials told NBC that the additional deployment was not a direct response to Soleimani’s death. The Military Times previously reported that the U.S. was prepared to send thousands of additional troops following the embassy siege.

But the drone strike has escalated tensions between the U.S. and Iran, with Iranian leaders vowing “revenge” for the killing.

The State Department warned all Americans in Iraq to leave the country “immediately” after Secretary of State Mike Pompeo said the strike was carried out to disrupt an “imminent” threat.

The airstrike angered Congressional Democrats, who were not briefed on the plans. But Sen. Lindsey Graham, a close Trump ally, said he had been briefed during a golf trip with the president in Florida.

“Trump just tossed a stick of dynamite into a tinderbox,” former Vice President Joe Biden said. “We could be on the brink of a major conflict across the Middle East . . . I fear this Administration has not demonstrated at any turn the discipline or long-term vision necessary — and the stakes could not be higher.”