Trump's boasts about the economy aren't impressing millennials, many of whom are struggling and mired in debt 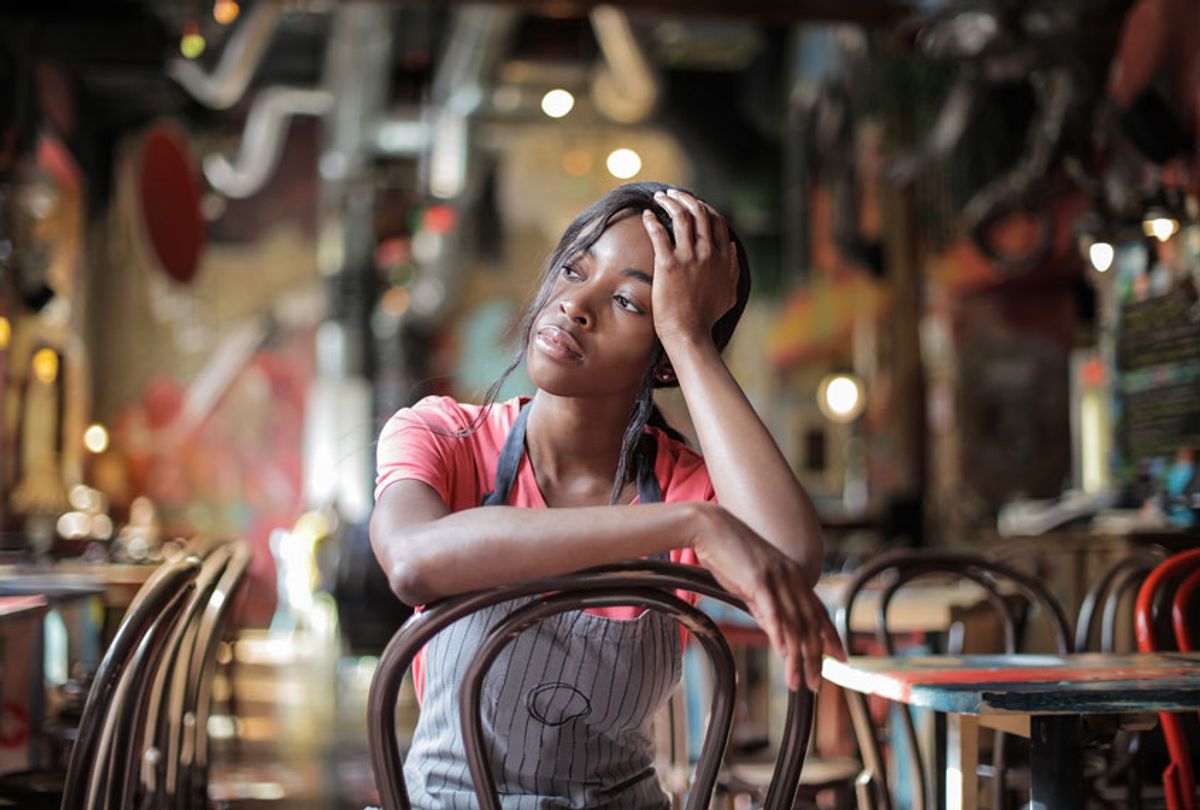 In President Donald Trump's mind, a signature achievement of his presidency is the American economy, something he hammered home in his State of the Union address last week.

"Three years ago, we launched the great American comeback. . . . Tonight, I stand before you to share the incredible results," President Trump said on Tuesday night. "The years of economic decay are over," he bragged, adding that the economy, "is the best it has ever been."

Yet as many outlets have explained, Trump's policies haven't done much for the economy. His signature economic legislation, the 2017 Tax Cuts and Jobs Act (TCJA), has not proven to have been of any benefit to workers, especially blue collar ones. And though the unemployment rate has fallen to 3.5 percent, Trump inherited an already-low unemployment rate of 4.7 percent when he started in office. Likewise, the poverty rate is falling slightly, yet one in eight Americans are still living below the poverty line. Hence, when Trump says the economy is "the best it has ever been," there is a cohort generation of Americans who feel deeply disconnected from this claim: Millennials, the youngest generation to be entirely of working age. Indeed, Trump's ongoing claim that the economy is booming is frustrating to a generation overburdened by student debt, heath care costs and debt, astronomical childcare costs, credit card debt and out-of-reach housing prices.

Amanda Dacks, a 24-year-old who works in the entertainment industry in Los Angeles, told Salon in an interview that when she hears Trump brag about the economy, she's "inclined to disagree."

"I think the thing that holds Millennials back more than any other generation is our student loan debt," Dacks said. "I'm completely unable to do the things that would stimulate the economy because I'm paying over $1,000 a month in student loans."

For Dacks, who makes $41,000 a year, she has to still work two to three freelance gigs and babysit on weekends to make ends meet. Dacks said she will be supporting the Democratic candidate in 2020 who is focused on alleviating student loan debt, someone like Elizabeth Warren or Bernie Sanders.

Kat Dean is a 38-year-old living in Eugene, Oregon. As a bookkeeper, with two kids, she and her husband had to leave the costly San Francisco Bay Area to afford childcare.

"We were there for 2 and a half years, and after having kids we were like 'we can't keep this up, it's not possible,'" Dean, who grew up in the Bay Area, said. "We couldn't afford childcare if we had both been working full-time."

Danee K., a 25-year-old living in central Montana, told Salon in an email she makes $32,000 a year before taxes working at a nonprofit. When asked how she feels about the claim that the economy is thriving, she said in an email: "I wouldn't say I agree or disagree."

"The economy is thriving purely from a statistical/numerical standpoint, but in my opinion an economy isn't thriving until there is no more poverty," she said. "The fact that there's so much income inequality makes me feel angry and hopeless about ever having financial freedom."

"I'm putting off buying a house, I'm putting off getting married, and I'm putting off starting a family because my financial security is nonexistent," she said. "Obviously there are people that are doing fine without college, but many of us bought into the lie that a college degree was actually worth something and now we have these pieces of paper worth $100,000."