Trump said he would retaliate against Twitter for fact-checking his tweets. He just made good on that threat 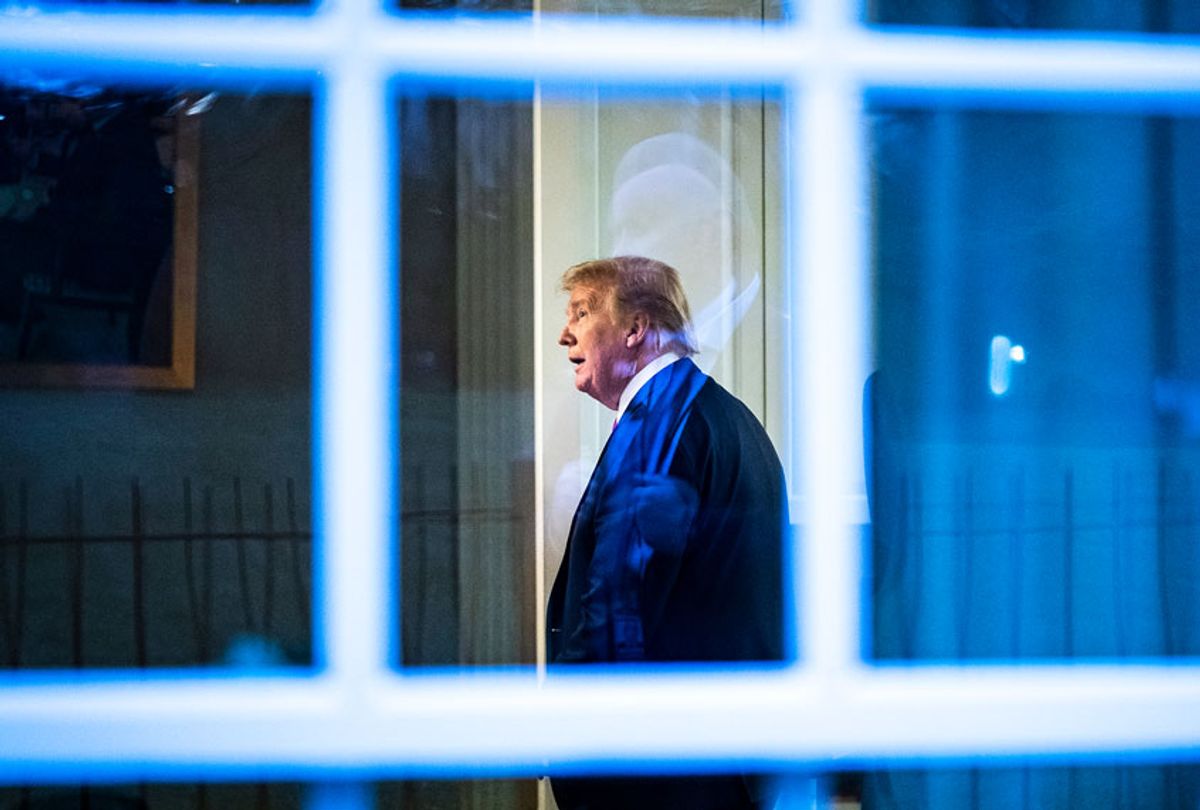 President Donald Trump has signed an executive order retaliating against tech giants after Twitter appended a fact-check to one of his tweets.

Trump's order is designed to impact Section 230 of the 1996 Communications Decency Act, a statute that protects online platforms from being liable for the content posted by their users. The law does this by mandating that "no provider or user of an interactive computer service shall be treated as the publisher or speaker of any information provided by another information content provider."

The Communications Decency Act was initially criticized for violating free speech rights, but after the Supreme Court struck down the sections of that law which were deemed to violate the First Amendment, Section 230 effectively became a tool for allowing customers who use various online platforms to not have to worry about being censored by companies worried about potential litigation.

"CDA 230 is perhaps the most influential law to protect the kind of innovation that has allowed the Internet to thrive since 1996," the Electronic Frontier Foundation, an internet civil rights advocacy group, wrote. Trump's executive order instructs the Federal Communications Commission to craft a new regulation that could exempt social media platforms from Section 230 protections. "We're here today to defend free speech from one of the greatest dangers," Trump said while signing the order.

Trump foreshadowed the issuance of his executive order Thursday morning by tweeting, "This will be a Big Day for Social Media and FAIRNESS!"

Salon spoke with legal scholars Wednesday who unanimously agreed that Twitter has the right to fact-check information on its own platform and that this does not violate Trump's free speech rights. Most of them also expressed concern that Trump's attempts to retaliate against Twitter is in itself a First Amendment violation.

"The threat by Donald Trump to shut down social media platforms that he finds objectionable is a dangerous overreaction by a thin-skinned president. Any such move would be blatantly unconstitutional under the First Amendment," Harvard Law professor Laurence Tribe told Salon by email. "That doesn't make the threat harmless, however, because the president has many ways in which he can hurt individual companies, and his threat to do so as a way of silencing dissent is likely to chill freedom of expression and will undermine constitutional democracy in the long run."

His views were echoed by Rick Hasen, a law professor at the University of California–Irvine.

"Donald Trump cannot close down Twitter," Hasen told Salon by email. "Twitter is a private company and it is entitled to include or exclude people as it sees fit. And if Trump tries to bring [Department of Justice] forces against social media companies (perhaps raising antitrust concerns) but does so for partisan reasons, then Trump would be violating the First Amendment."

By contrast, former Breitbart News London editor-in-chief Raheem Kassam, who co-hosts a podcast with former Trump adviser Steve Bannon, told Salon that he would welcome attempts to retaliate against Twitter, arguing that "Twitter must and will be brought to heel as a public menace" and that "Twitter pretends its a public platform, but has increasingly shifted to becoming an editorialized hyper-neo liberal website. It's basically the New York Times but with more op-ed writers."