A white Trump donor once photographed with Don Jr. allegedly shot and killed a 22-year-old black protester in Omaha 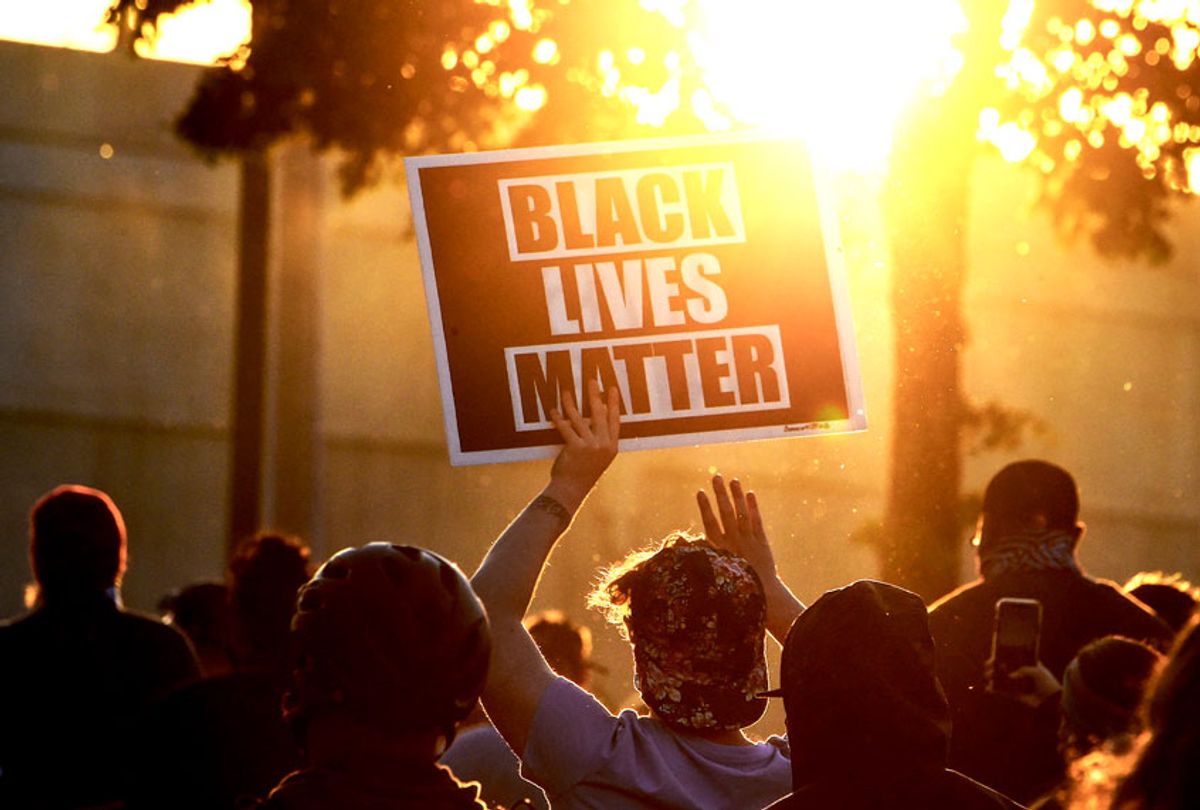 UPDATE: Bogdan Verchirko has since been released without charges and cleared of wrongdoing, according to law enforcement officials.

A tanker truck drove into a large crowd of protesters gathered Sunday on the interstate in Minneapolis in a "very disturbing" scene reminiscent of recent terrorist attacks.

An estimated 2,000 protesters were on the I-35 overpass when aerial footage showed the tanker driving into the crowd, leading it to disperse. No one was injured.

Some of the protesters recovered and chased down the truck as it slowed, surrounding the cab and throwing themselves across the windshield. The truck lurched forward, but protesters soon breached the cab as they began to attack the man behind the wheel.

Police took control and arrested the alleged driver, who was taken to a hospital to treat his injuries. Officials later identified the suspect as Ukranian-born Bogdan Verchirko, a contract driver for trucking company Ken Advantage.

"Oh my gosh, oh my gosh," an anchor on local TV station KSTP said during live coverage as the truck split the crowd. "Oh, this is bad!"

The Minnesota Department of Public Safety called the attack "very disturbing" in a tweet accusing the suspect of "inciting a crowd of peaceful demonstrators."

"It doesn't appear any protesters were hit by the truck," the department, which said it would investigate the attack "as a criminal matter," added.

FEC records show Verchirko's name alongside a small past donation to the Trump MAGA PAC. Verchirko was accused of domestic violence in 2012, though he pleaded down to disorderly conduct.

While the investigation has not connected the incident to a political or ideological motive, the tactic resembled a spate of vehicular terrorist attacks across the globe over the last few years, including Islamic State-inspired attacks in France, Germany and Manhattan, as well as the neo-Nazi who killed one person and injured 19 at the 2017 Unite the Right rally in Charlottesville.

In 2017, Gardner shared a photo of himself and his dog, Bron, posing with the president's son, Donald Trump Jr. "Here's a guy who returns my emails 100 percent of the time, every time," Gardner captioned the photo.

The two attacks come amid nationwide unrest ignited by outrage over police brutality. The president threatened to shoot protesters last week in a tweet, which Twitter later masked for violating the company's rules about violence.

Some critics have alleged that the president's rhetoric has led to police allegedly using violence against members of the press for no apparent reason. Minneapolis police on Friday arrested a CNN news crew led by a black correspondent. That night, Louisville police fired pepper balls at two journalists from local station WAVE 3 News who were covering protests.

"The two had been following police instructions, were standing behind the police line when they were fired upon and were not disrupting or otherwise interfering with law enforcement," Ken Selvaggi, the general manager of WAVE 3 News, said in a statement.

Two USA Today journalists were sent to emergency rooms over the weekend, including one who was pepper sprayed while holding up his press badge.

Trump on Sunday blamed the media for "fomenting hatred and anarchy." That night, a White House guard post burned while the White House itself went dark.