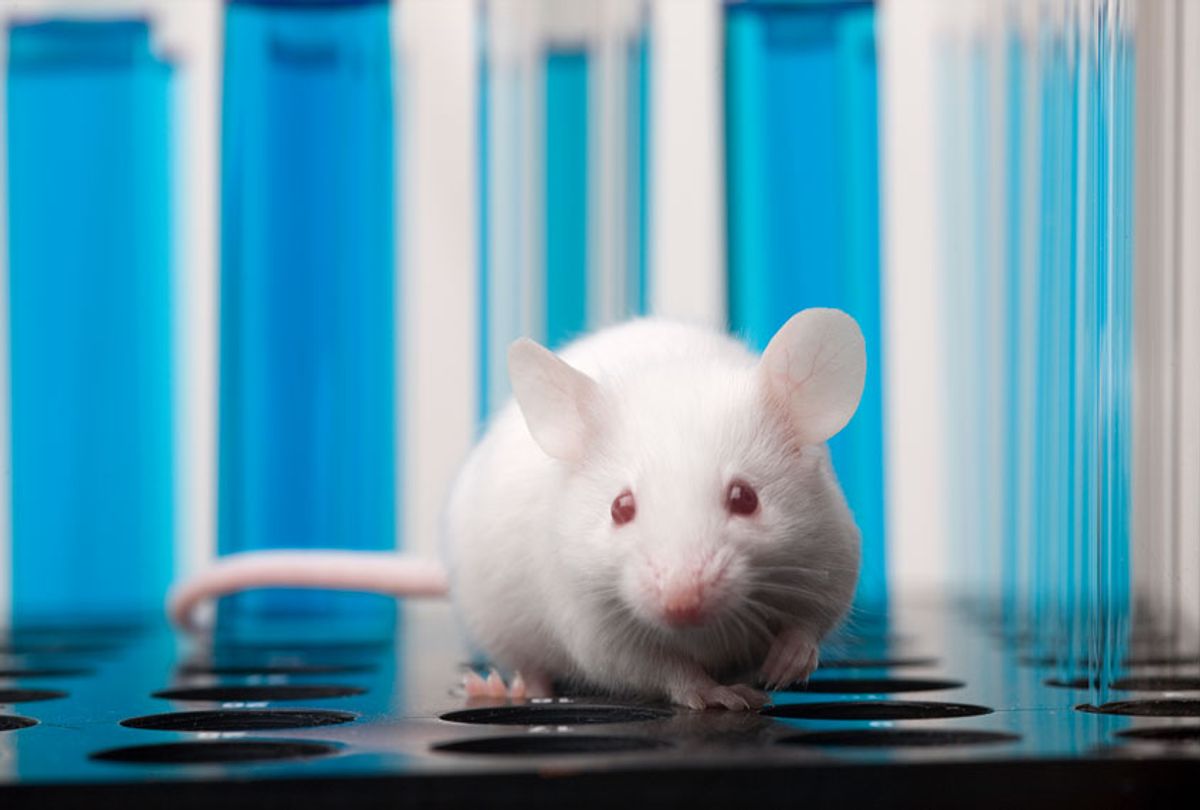 A new study from neuroscientists at Harvard Medical School reveals which parts of the brain can be activated in mice to induce a state of torpor, or hibernation-like behavior — a revelation that has potentially interesting implications for how humans may be able to induce suspended animation to do everything from treat disease to hibernate during interstellar space flights.

The study, which was reported in the scientific journal Nature on June 11, revealed that a group of neurons in the hypothalamus of mice controls hibernation-like behavior within the rodents. Because mice are in many ways similar to human beings, the study could help scientists learn how to induce hibernation-like behavior in people — a development that would be very helpful in treating medical conditions by putting afflicted individuals in suspended animation until they can be treated. Long a mainstay of science fiction, the concept of suspended animation appears in many movies about long-term interstellar space travel, such as "Alien" or "Passengers."

"Here we show that entry into mouse torpor, a fasting-induced state with a greatly decreased metabolic rate and a body temperature as low as 20 degrees [Celsius], is regulated by neurons in the medial and lateral preoptic area of the hypothalamus," the authors wrote. "We show that restimulation of neurons that were activated during a previous bout of torpor is sufficient to initiate the key features of torpor, even in mice that are not calorically restricted."

Sinisa Hrvatin, the co-lead author of the study and an instructor in neurobiology in the Blavatnik Institute at Harvard Medical School, told the college's press site that she is very excited about the possible implications of the study.

"The imagination runs wild when we think about the potential of hibernation-like states in humans. Could we really extend lifespan? Is this the way to send people to Mars?" Hrvatin explained. "To answer these questions, we must first study the fundamental biology of torpor and hibernation in animals. We and others are doing this—it is not science fiction."

Another senior study author, Michael Greenberg, commented that "suspended animation in particular is a common theme in science fiction, and perhaps our ability to traverse the stars will someday depend on it."

This is not the first study that may have implications for suspended animation. Another study by researchers from the University of Tsukuba in Japan, and published in the same issue of Nature, also identified that same group of neurons as playing a role in hibernation. In November, Samuel Tisherman at the University of Maryland School of Medicine was able to place at least one human patient in suspended animation as part of an experiment on whether doctors could do the same and thereby more easily treat traumatic injuries. The technique, called emergency preservation and resuscitation (EPR), is intended to be carried out for patients with acute traumas like gunshot or stab wounds and who have suffered cardiac arrest and lost more than half of their blood.

"Trauma patients who lose so much blood that the heart stops very rarely survive, even with blood transfusions and CPR," Tisherman told the University of Maryland–Baltimore. "We have developed EPR using hypothermia to decrease the body's need for oxygen and blood flow to see if we can buy time to save these patients who are dying in front of us. We are currently looking at the safety and feasibility of the EPR cooling technique. Our main goal is to demonstrate that we can do it and that it works."