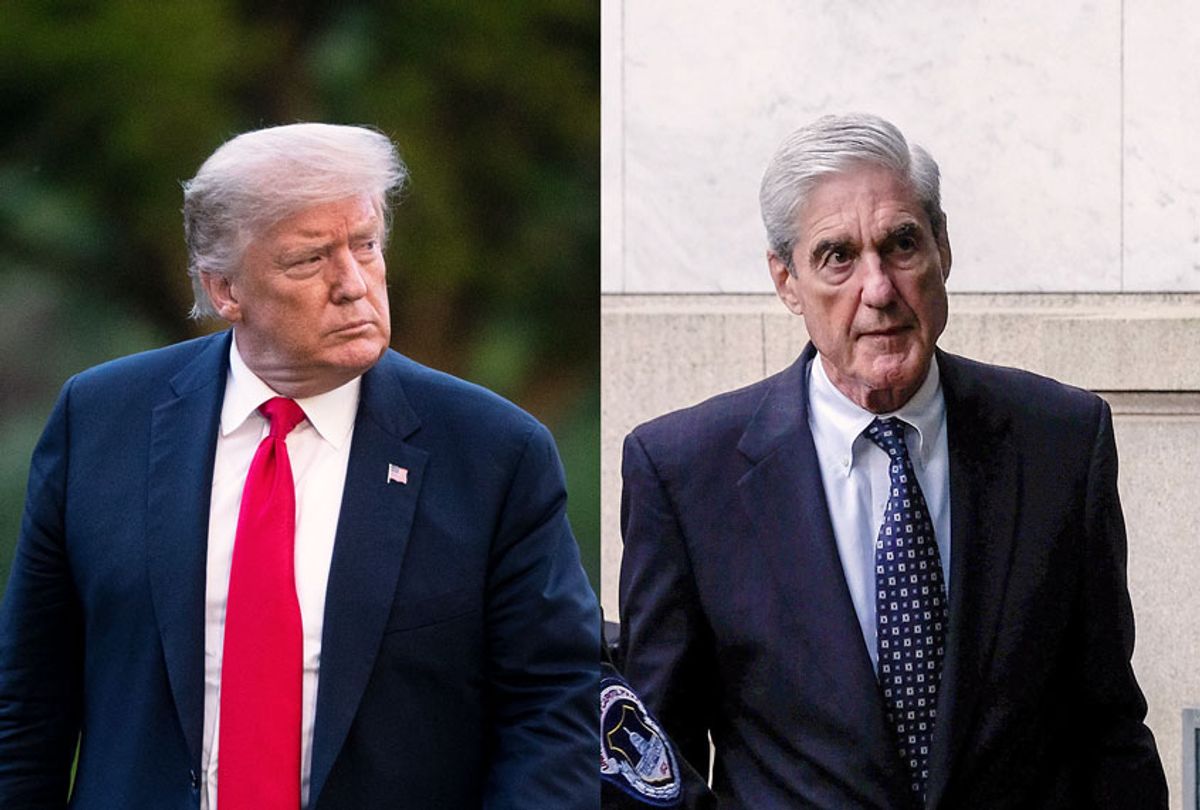 The justices instead chose to delay the issue, meaning the high court will not render its decision until 2021. This is a major victory not just for the Trump administration, which fought Congress assiduously in court to suppress the information, but for President Donald Trump's re-election campaign, since the case will not be decided — and possibly not even argued — before Election Day.

The ruling may also bode well for the administration in other current cases regarding access to the president's financial records. Unlike Thursday's decision, however, the justices are expected to decide those cases in the coming weeks.

It is also possible that the justices considered that the hotly-contested case between the other two branches of government would be too sensitive to decide, preferring instead to wait until after the election. Should Trump lose the election or Republicans regain the House in an upset victory, the constitutional conflict between branches would be rendered moot.

A federal appeals court in Washington ruled in March that the Department of Justice should release the material to Congress because lawyers for the House Judiciary Committee successfully argued that the documents are a necessary prerequisite for Congress to continue its "legislative duty" of investigating the president.

Though Mueller elected to withhold judgment on whether the president committed the crime of obstruction of justice, his 448-page report laid out a "road map" for Congressional investigators, detailing at least ten instances of what legal experts, former federal prosecutors and Democratic lawmakers said were textbook examples of obstruction.

Among the requested grand jury materials of particular interest to House investigators could be a redacted section of the report which questioned whether the president lied to the former special counsel in the written answers he submitted as part of the probe.

While Mueller's team found Trump's written answers insufficient, the president's lawyers refused to grant an in-person interview. A few weeks after receiving the answers, Mueller chose not to subpoena the president, saying he believed that he had acquired enough evidence against the president to establish a clear constellation of possible crimes and conclude his work.