“It’s not meant to determine if someone has extremely high levels of abilities,” Dr. Ziad Nasreddine says 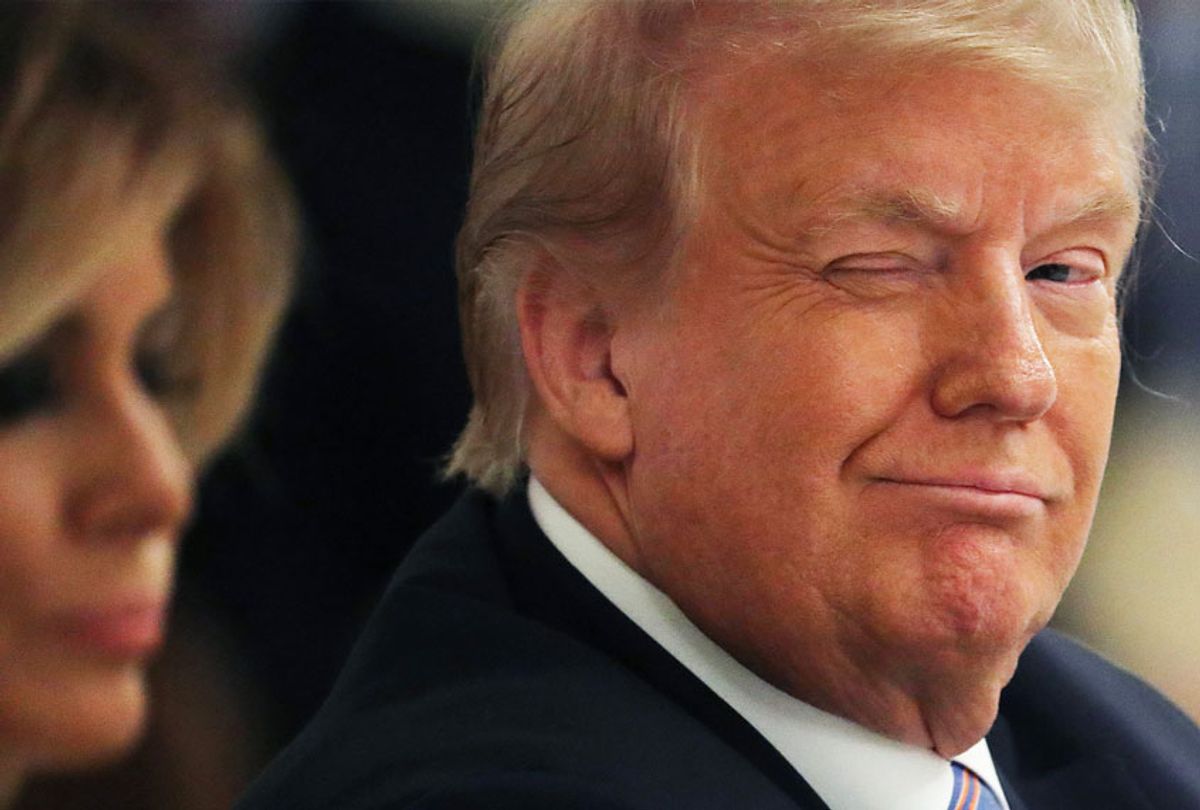 In an interview with Fox News' Chris Wallace that was filmed on Friday, July 17 and aired over the weekend, President Donald Trump bragged about his performance on a cognitive test and challenged former Vice President Joe Biden — the presumptive Democratic presidential nominee — to take the same test. Trump insisted that parts of the test were quite difficult, but according to the doctor who developed the test, it was meant to be easy.

Developed by Dr. Ziad Nasreddine in 1996, the Montreal Cognitive Assessment or MoCA test is designed to screen for early signs of Alzheimer's or dementia. Wallace, during his interview with Trump, reminded the president that MoCA was "not the hardest test" and noted some of the questions. But Trump disagreed, insisting that parts of MoCA were, in fact, challenging and urged Biden to "take a test right now."

In an interview with Market Watch, Nasreddine confirmed that he didn't intend for MoCA to be difficult. Nasreddine told Market Watch, "This is not an IQ test or the level of how a person is extremely skilled or not. The test is supposed to help physicians detect early signs of Alzheimer's, and it became very popular because it was a short test — and very sensitive for early impairment."

Nasreddine discussed some of the questions with Market Watch, including one in which the person taking the test is asked to draw an analog clock and depict a specific time — explaining, "You need planning and executive function and spatial skills to space the numbers on the clock correctly . . . There are 'traps' that patients who have cognitive impairments fall into with this test."

Other examples of MoCA questions, according to Market Watch's Nicole Lyn Pesce, might range from the person being asked to describe the similarities between a watch and a ruler or being asked to identify some animals depicted in illustrations.

Pesce notes that Nasreddine and his "peers are growing increasingly concerned that the test might not be as accurate anymore, because too many elements have been shared online. This allows people to potentially practice the questions to perform better on the exam."

Nasreddine told Market Watch that if someone performs poorly on MoCA, it doesn't necessarily mean that the person has early onset Alzheimer's or another form of dementia. However, Nasreddine noted that MoCA "is supposed to be easy for someone who has no cognitive impairment."

"The purpose is to detect impairment," Nasreddine explained. "It's not meant to determine if someone has extremely high levels of abilities."