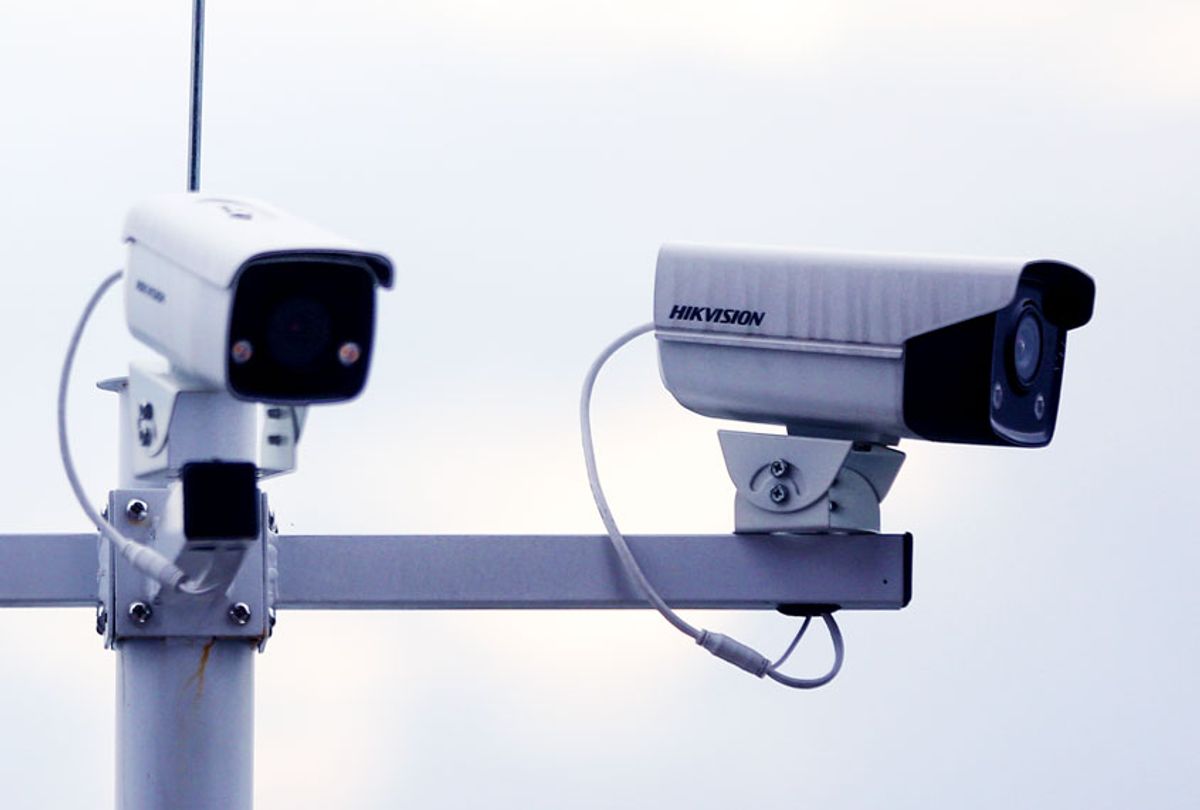 On Wednesday, the city council of Portland, Ore. unanimously voted to ban city and private use of facial recognition technology — a measure that Amazon, which manufactures that technology, worked vigorously behind the scenes to thwart.

The ban on private uses of the technology will go into effect on New Year's Day 2021, while the city ban goes into effect immediately, according to The Oregonian. Although the ban will not extend to individuals who privately use facial recognition technology — such as, for instance, someone using their FaceID feature on their iPhone — business will no longer be allowed to collect, use or store facial recognition information gathered in areas open to the general public. Other cities have implemented less restrictive bans by prohibiting use of the technology by police departments and local government agencies.

Civil liberties advocates celebrated the news. "The ban prevents government use of face surveillance technology and corporate use of face surveillance technology in places of public accommodation," Abdullah Hasan, Communications Strategist for the American Civil Liberties Union (ACLU), told Salon by email. "More than a dozen cities across America have already banned government use of the technology, but this is the first city to block corporations from tracking people using this technology."

He added, "While that makes this the strictest ban to date, there are still some glaring holes. For instance, the school district board has yet to ban the use of face surveillance technology in public schools."

The office of Portland Mayor Ted Wheeler told Salon that "though Mayor Wheeler is against the biometric data of under-aged children being collected without consent, the City of Portland has no jurisdiction in Portland Public Schools. He is hopeful that regulations on facial recognition technology will be discussed at the state and federal levels in the near future."

The ACLU is not alone in expressing civil liberties concerns regarding the technology.

"In tracking our faces, a unique marker that we can not change, government use of face surveillance invades our privacy and safety," Nathan 'nash' Sheard, associate director of community organizing at the Electronic Frontier Foundation, told Salon by email. "In his majority opinion in the watershed Carpenter v. United States, Supreme Court Chief Justice John Roberts wrote: 'A person does not surrender all Fourth Amendment protection by venturing in the public sphere.' Yet, government use of face surveillance threatens to do just that.'"

Portland Mayor Ted Wheeler made a similar point in a statement to CNN, saying that "technology exists to make our lives easier, not for public and private entities to use as a weapon against the very citizens they serve and accommodate."

In addition to being a civil liberties issue, the ubiquitous presence of facial recognition technology also perpetuates racial injustices in the United States. Speaking to Salon in June, Kade Crockford — the director of the Technology for Liberty Program at the Massachusetts branch of the American Civil Liberties Union — explained that the surveillance state can be traced back to the time of slavery, "when the US passed the lantern laws requiring that black people moving around at night had to carry a lantern to light up their face so that white people could see where they were and what they were doing at all times."

Nash echoed that analysis to Salon. "Face recognition software is notoriously bad at recognizing women, young people, older people, African Americans, and other ethnic minorities, often misidentifying them," Nash wrote. "This disparity threatens to exacerbate well-documented racially-biased police practices. Law enforcement databases—including mugshot databases—unjustifiably include a disproportionate number of African Americans, Latinos, migrants and trans women. We have already seen multiple reports of Black men being arrested for crimes they did not commit as a result of failures in the technology's design and implementation."

Amazon acknowledged that its facial recognition technology was problematic by implementing a one-year moratorium on selling its own technology, Rekognition, starting in June. At the time the company explicitly linked their decision to the issue of law enforcement misconduct and racism, explaining in a statement that "we've advocated that governments should put in place stronger regulations to govern the ethical use of facial recognition technology, and in recent days, Congress appears ready to take on this challenge."

Despite the tech giant's public posturing, however, Vice and other outlets report that Amazon spent $24,000 silently lobbying commissioners on Portland's city council to weaken their facial recognition ban. The company was allegedly concerned that Portland's policy could set a precedent that would be followed by other local governments, eventually hurting their bottom line.

"Despite this, Portland's private sector, including Amazon, are insistent that there are benefits to facial recognition technology," Vice writes. "In a letter from the Portland Business Alliance—greater Portland's Chamber of Commerce—the group wrote that 'technology is not inherently good or bad' and it is only specific uses which need to be regulated, lest innovation be hurt and Portland's technology industry suffer a negative impact."

Mayor Wheeler's office told Salon that "it's not surprising that a major corporation like Amazon, which develops and sells facial recognition technology, would lobby against a measure regulating its use, especially by a large city like Portland. Mayor Wheeler and his colleagues unanimously passed the strictest facial recognition ban in the world, so it's difficult to speak to the effectiveness of the lobbying efforts."

Salon reached out to Amazon for comment on this story and has not heard back.