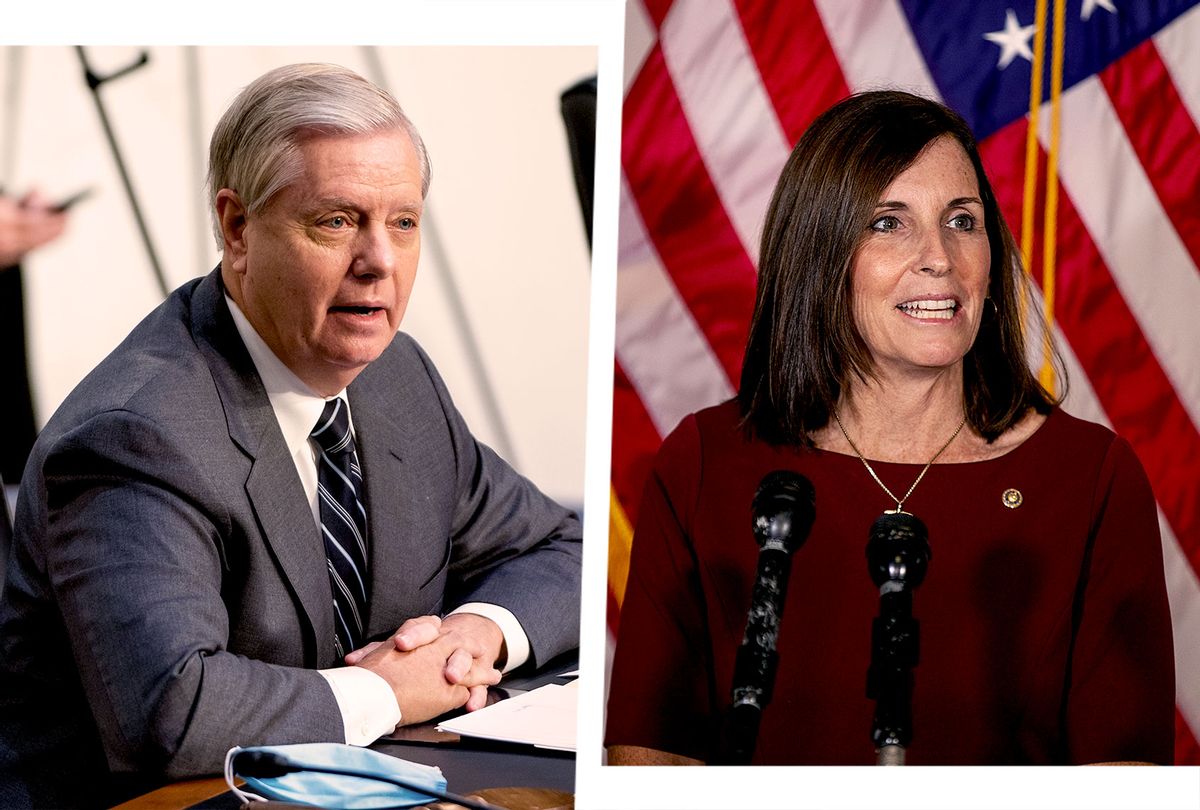 In recent weeks, a number of political campaigns and committees have received letters from the Federal Election Commission notifying them that they may have violated federal rules and regulations governing campaign finance, such as inaccurately reporting expenditures or accepting campaign donations in excess of the legal limit from dozens of people.

These letters are not uncommon, and not necessarily indicative of wrongdoing — the assumption is that campaigns want to follow the rules but may have made mistakes in the heat of the contest. When the FEC notifies a campaign that it has taken too much money from donors, for instance, the letter lists the names and donation histories of the supporters who gave too much, so the campaign can isolate the over-limit amounts and refund, reattribute or redesignate that money. They have 60 days to do this before they must report back to the FEC.

Some of those lists this year, however, have been exceptionally long — a phenomenon that election experts attribute to automated recurring donations over a long and particularly intense campaign season.

For instance, Sen. Martha McSally, R-Ariz., received two separate notices last week, one of them 38 pages long and the other 41 pages. Each flagged excessive contributions from around 60 donors, for adjacent reporting periods. Her colleague, Sen. Lindsey Graham of South Carolina, received a nine-page list that alone flags a total well above $150,000 in excessive donations that the campaign must explain to the FEC.

In a similar letter to President Trump's re-election campaign last month, the FEC flagged more than 35,000 contributions from 1,045 donors, totaling more than $4.5 million in donations that the campaign needs to explain and reconcile. That list was 855 pages long. On Oct. 1, the FEC sent the campaign another letter flagging excessive donations, this one 814 pages long.

The Biden campaign received a letter as well, but it was 700 pages shorter.

While McSally's Democratic opponent, astronaut Mark Kelly, has not received a request from the FEC, Graham's challenger — powerhouse fundraiser Jaime Harrison — has, and it was comparable to Graham's in length.

Brett Kappel, campaign finance expert and attorney at the Washington, D.C., firm Harmon Curran, told Salon that these letters are unusually long, especially at this point in a campaign, and especially the letters to Trump. He points to two key factors: Trump's unprecedented decision to open his re-election campaign the day he was inaugurated, and automated recurring donations sent to the campaign, or through platforms such as Winred or its Democratic analogue, ActBlue.

"You have to consider the possibility that some of these serial donors may not have fully appreciated what they were doing when they signed up for recurring contributions," Kappel said.

The McSally notices illustrate this point. The contribution history of one single recurring donor, Bruce P. Bengtson, accounts for more than 10 full pages, or 25% of the list. Other donors take up multiple pages, such as Bill Deaton, whose name appears on 215 line items in one letter.

Deaton, founder of a Kentucky-based data-processing company, was fined $1 million and sentenced to a year of home detention in a federal fraud case in 2010. FEC records show he has contributed $6,706 to McSally this year. The individual limit for a full election cycle is $5,600.

The Graham campaign also appears to have erred in some of its bookkeeping, according to the FEC, and the Harrison campaign needs to explain several donors with foreign addresses and three sources identified as "possible prohibited entities." (While the letter does not elaborate on the latter, one of the names — PCCC, LLC — appears to have been identified as a difficult-to-trace entity in a Center for Public Integrity analysis of 2016 donations to Hillary Clinton.)

One of the over-limit donors to Graham, who has taken to begging for campaign cash in recent Fox News appearances, was Washington attorney Ty Cobb, formerly a lawyer for Trump during the Russia investigations. Cobb has given Graham $1,000 above the $2,800 general election maximum.

A handful of names, however, are on the lists for both Graham and McSally. All those people,  according to FEC searches, appear to be retirees. A closed-quote Google search of these donors brings up something unusual: Their names also appear in the headlines of what look like online news articles announcing their donations.

On July 1, Collins' name was featured in a headline for an article in something calling itself PHX Reporter that read: "Martha McSally's campaign committee receives $2,705 from Henry L. Collins III."

But PHX Reporter is identical to another site called Western South Dakota News, which on July 14 announced Collins' $500 contribution to Liz Marty May, a Republican congressional candidate. (Collins did not reply to Salon's request for comment.)

For that matter, Western South Dakota News looks exactly like the Treasure Coast Sun, which looks like the Columbia Standard — a site that published stories about individual contributions to both Graham and Harrison. Collins' name appears in a list of top donors for the month of May on a Columbia Standard article — and three other donors on the list appear to have exceeded the legal limit with contributions from that month alone.

These sites are part of a larger network of what could fairly be described as fake news sites — webpages that publish algorithm-driven content, much of it anonymous and automated, targeted at hyper-local audiences. Those networks of sites — dubbed "pink slime," a play on "yellow journalism" — have tripled in size as Election Day approaches. And they're part of an even larger network, connected to a conservative PAC.

That network, however, also appears to publish campaign refunds at times. One repeat McSally donor who spoke with Salon said that he had been refunded money multiple times over the last year, most recently last week, after the McSally campaign's most recent FEC letter. Earlier refunds made it into the pink slime headlines. The latest news apparently has yet to break.

The McSally, Graham and Harrison campaigns declined to comment for this article.