A new study reveals media multitasking is bad for your memory 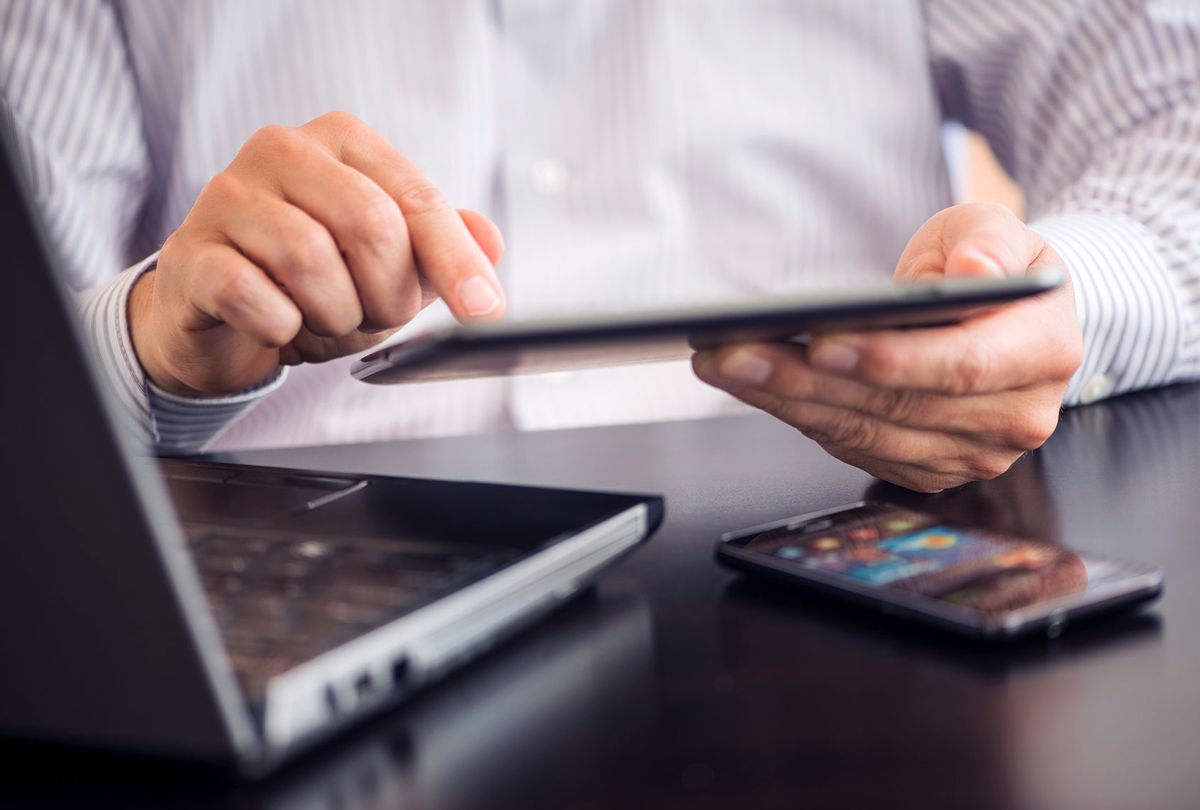 If you're doing something else at the same time as reading this article, this story might be for you.

A new scientific study reinforces a longstanding concern among scientists and technologists — namely, that "media multitasking" may cause attention and memory difficulties.

The research paper, which was published in the journal Nature, argues that young people who regularly use a large number of screen-based or digital devices at the same time may wind up suffering memory or attention-based problems as a result.

The study attempted to determine the connection between the ability to pay attention and recall memories of specific experiences and events with media multimasking. To do this, "participants completed a goal-directed episodic memory task during which electroencephalography (EEG) and pupillometry measurements were obtained," the authors explain. Electroencephalography is a medical technique that measures brain activity and pupillometry measurements assess the dilation of one's pupils to determine the answers to various health questions.

The researchers, including scientists from Stanford University and Harvard University, studied 80 individuals between the ages of 18 and 26. By analyzing how their brains and eyes reacted to tasks associated with memory and attention, the co-authors discovered that people who reported higher levels of media multitasking tended to struggle with paying attention or remembering things they had seen and said earlier.

This is not the first time that research has suggested that digital gadgets are having ill effects on our brains. In 2018 a study co-authored by Dr. Adam Leventhal of University of Southern California Keck School of Medicine followed roughly 3,000 high school students from 10 Los Angeles area schools between their sophomore and senior years. The study found that there was a modest but statistically significant correlation between increased use of digital media and symptoms of Attention Deficit Hyperactivity Disorder (ADHD). Dr. Jenny Radesky, a developmental behavioral pediatrician at the University of Michigan, told Salon by email at the time that "digital media have changed dramatically since the TV and video gaming studies were done – they are mobile, so can be taken into any daily routine – they are more social, interactive and persuasive, so teens develop a different relationship media than they had before."

One of that study's researchers, Chaelin Karen Ra, MPH, explained that "ADHD rates have been on the rise. However, many studies have focused on genetic factors related to ADHD." As a result of this emphasis on studying genetic factors, Ra argues, scientists have overlooked the possible outsize role of digital media, particularly as "modern digital platforms are ubiquitous and intensely stimulating."

It is important for scientists to understand the full spectrum of possible causes for ADHD — and not merely because the condition harms the mental health of those who have it. Concerns about ADHD have also contributed to a spike in the use of stimulant drugs like amphetamines and methamphetamines among young people. Some scientists are concerned that some diagnoses of ADHD have more to do with the goals adults place on children than on any actual clinical conditions.

"ADHD is diagnosed more in states in our country that emphasize test scores in kids, which suggests that there's probably not really more ADHD in those states," Dr. Steve Hinshaw, a professor of psychology at University of California Berkeley and of psychiatry at University of California San Francisco told Salon in 2018. "If you got a kid diagnosed with ADHD in your district... they no longer count in your district's test score average, so it's a great way to, hopefully, raise your achievement of your school district."