Jones defied all odds in 2017 when he became the first Democrat sent by Alabama to the U.S. Senate in 25 years 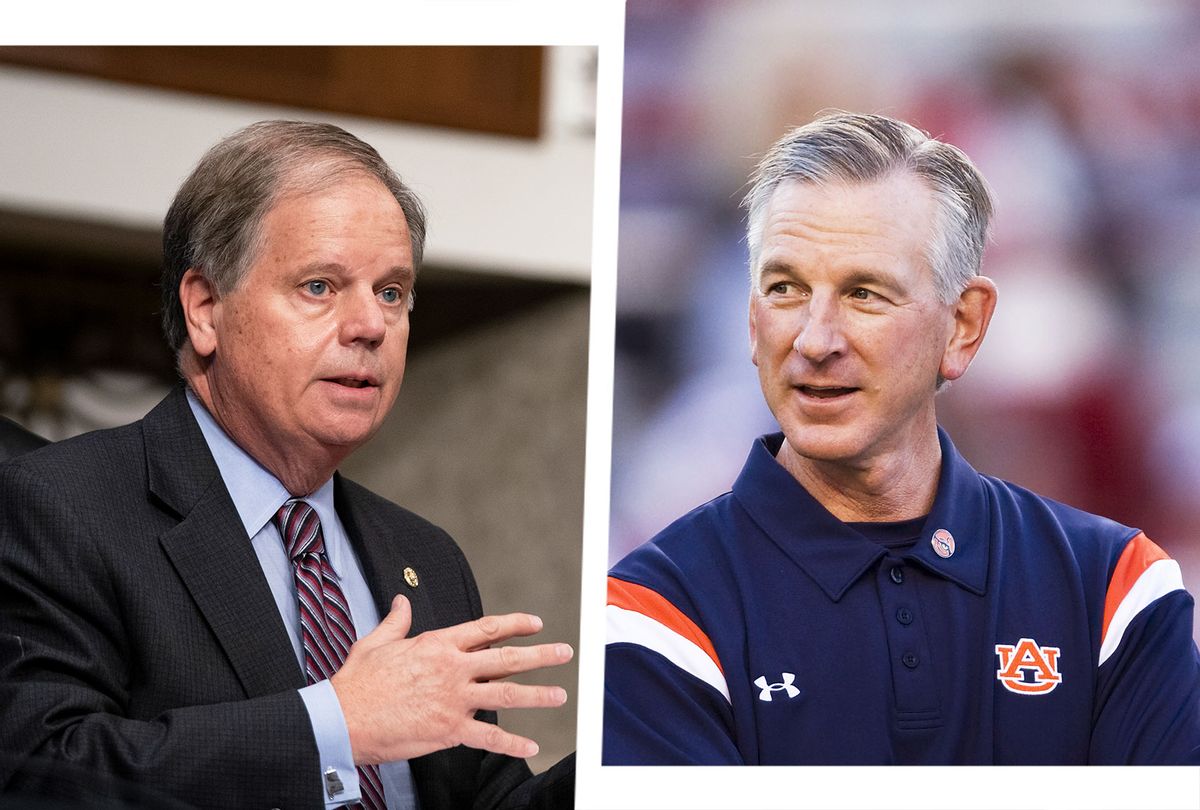 Sen. Doug Jones, D-Ala., defied all odds when he became the first Democrat sent by Alabama to the U.S. Senate in 25 years.

A diverse coalition of Alabama voters united behind Jones to defeat Roy Moore, a judge twice removed from the state's Supreme Court. Moore's campaign was upended by multiple allegations of sexual misconduct.

In the end, the same blue wave did not surge for a second time in 2020. As polls predicted, Jones fell short in his first re-election as an incumbent senator. Republicans flipped the blue seat, the Associated Press called on Tuesday night.

A historic loss was not enough to stop Moore from vying again for the Republican nomination for a re-match against Jones. He went down in flames, while Sessions headed to a run-off for his old seat against former Auburn University head football coach Tommy Tuberville in the party's primary.

Though Sessions was the very first sitting U.S. senator to endorse Trump for president, the commander in chief did not return the favor after his former attorney general recused himself from former special counsel Robert Mueller's probe into Russian interference in the 2016 election. Trump backed Tuberville, another political outsider.

Loyalty, the trait which Trump values above all else, loomed large over the Republican primary. Tuberville claimed that Sessions had "quit on the president" when he recused himself in the Russia investigation. The former football coach invoked Trump's pet slogans, such as "build the wall" and "drain the swamp," along the campaign trail.

Jones is a former U.S. attorney who helped bring two former Klansmen to justice who killed four little girls when they bombed the 16th Street Baptist Church in Birmingham.

"Tommy Tuberville has never been ahead in the polls in November only to go on and disappoint the state of Alabama on a national scale before," PFTCommenter told Salon on Election Day. "Don't expect him to start now."