While both candidates grew up on Iowa farms, their political trajectories could not be more different 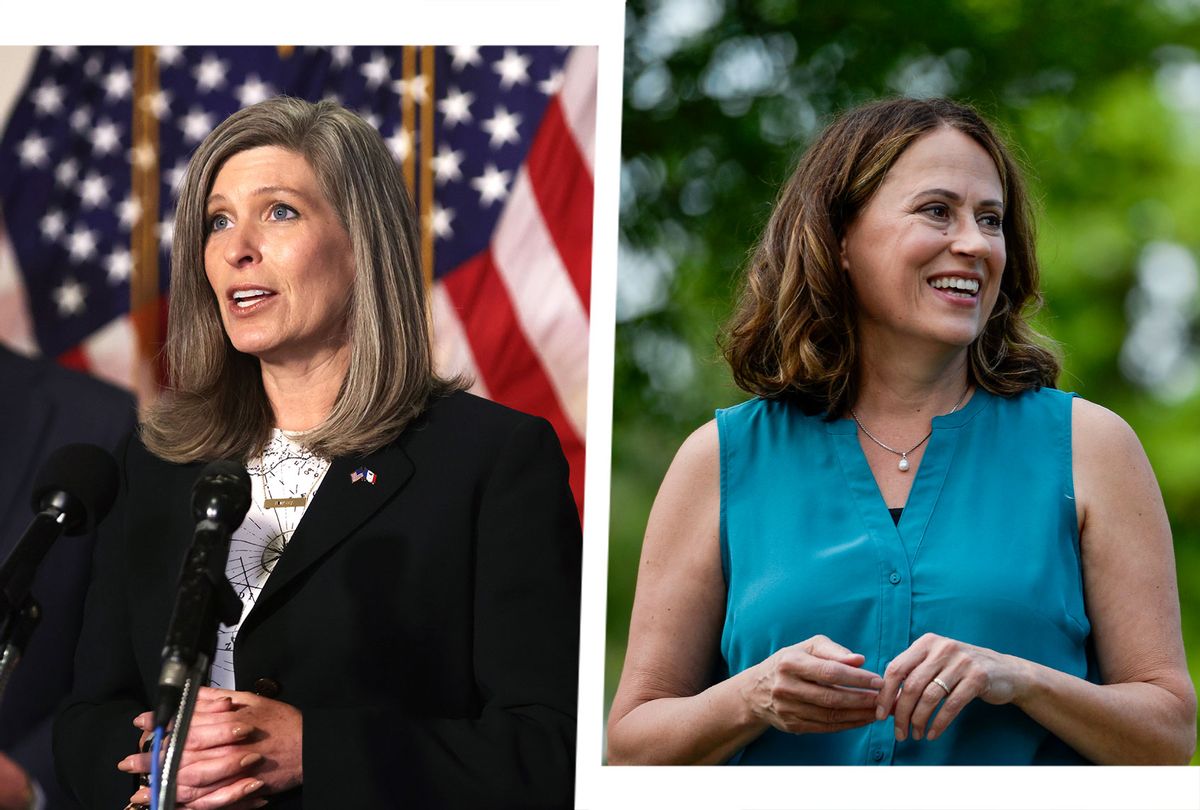 Though Ernst cruised to victory in 2014, she had never run for re-election. Over the course of the last year, Ernst watched her once-"safe" seat go the way of a number of her Republican colleagues as her Democratic challenger made inroads amid the Trump administration's heavily-criticized response to the coronavirus pandemic.

Recent local polls, however, found a number of Hawkeye voters still undecided. In the end, those voters appear to have pulled toward Ernst, who won by a comfortable margin.

While both candidates grew up on Iowa farms, their political trajectories could not be more different. Greenfield went into urban planning and real estate, while Ernst turned to politics. The Republican's rise was fueled in large part by the billionaire Koch brothers, who viewed her as an ally of their industrial and energy interests. Ernst has not failed in that regard, attacking the Green New Deal as a socialist encroachment which would "essentially ban animal agriculture and eliminate gas-powered cars."

Though Greenfield steered her campaign towards Social Security and healthcare, she weighed in on the climate change debate as she argued for "urgent climate action" and pitched a plan to make Iowa the "first net-zero farm industry in the world." The Democrat also used the recent floods which have devastated the state to advocate for investments to protect against rising waters in an ever-warming climate.

Greenfield, like Democratic challengers in Maine and South Carolina Senate races, also sought to paint Ernst as out of touch with the needs of her state.

"She's had six years, and she's forgotten Iowans," Greenfield said in one debate. "She sold out Iowans for her big corporate donors."

Ernst also saw her support flag among suburban voters in the state, a growing demographic which has at a national level soured on President Donald Trump's leadership. Early on, she fell in line with his agenda, voting to repeal the Affordable Care Act, pass the Republican tax bill and confirm Supreme Court Justice Brett Kavanaugh, even as pressure mounted from women voters in her state.

"Suburban women have said, 'To hell with this' and voted up and down the ticket for us," a Democratic strategist told Vox last month. "We've also picked up some men outside of suburbia who wanted to see a federal check on Trump. I think that's part of the trend we're seeing in the Senate race."

In the end, however, Ernst cleared that hurdle easily.

Trump also won the state this year. In 2016, he took 51% of the Iowa electorate, but he found himself fighting to stay above water in the polls in 2020 with approval ratings in the low- to mid-40s. Trump outperformed the polls, cruising to a nearly nine-point victory.