"Anyone could be the Beatles," Stephanie Phillips explains — "genius" not necessarily required 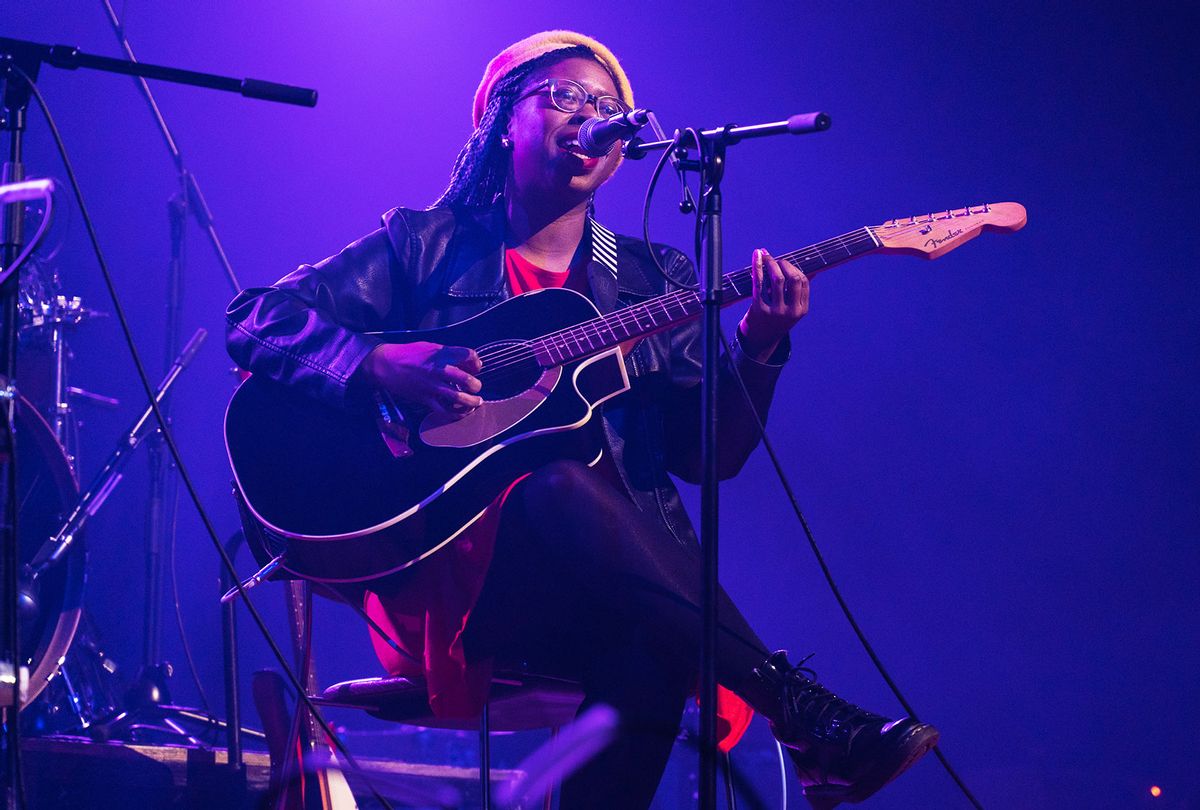 British rock journalist and musician Stephanie Phillips recently joined host Kenneth Womack to discuss her individual journey to discovering the Beatles on "Everything Fab Four," a podcast co-produced by me and Womack, a music scholar who also writes about pop music for Salon, and distributed by Salon.

Phillips, who plays in the Black feminist punk band Big Joanie and whose writing has been featured in major outlets all over the world, grew up a music fan but for years had "a general disinterest" in the Beatles, due largely to the "sad dad army" of fans that she couldn't relate to as a young woman of color.

Of the band, Phillips says that initially "there really wasn't much for me to latch onto – their story had been commandeered by a very specific [group of people]. The way that England promotes the Beatles has been, for a long time in my understanding, that 'this is the high standard of music because they are white Englishmen – we should all be proud of the Beatles. They're just amazing.' Well, why? It really defeats the point of what the Beatles are, because they started [out] imitating American rock and soul artists and specifically Black American musicians."

It was later in her teen years and beyond that Phillips, through the music of bands such as the Pixies and Throwing Muses, came upon songs she didn't realize at first were Beatles covers. "I thought, they don't sound anything like Beatles songs. [The Breeders' cover of] 'Happiness is a Warm Gun' was a lot darker than what I thought would be from the Beatles." Upon listening to more of their albums, she realized "they were as amazing as people said they were — but for different reasons for me."

In her essay in Audiofemme's "Only Noise" series, entitled "On Loving the Beatles as a Black Woman," Phillips writes, "Who would believe black people could find respite in the words of four white guys from Liverpool? Though it's likely that was not their intention, their enduring music gives me space to fully realize myself. I can sit back and take in the best of 'Revolver' or 'Rubber Soul' while imagining who and what I could be as a musician, a music fan and a black woman." As she tells Womack, "Our legacy and our inspirations created that music."

Listen: Michael Des Barres on the John Lennon song that blew his mind — it's not "Imagine"

Phillips, author of the forthcoming book "Why Solange Matters," about the creative journey of Solange Knowles, also states that "it's impossible to say modern music is rubbish, because modern music is the legacy of the Beatles."

Listen to the entire conversation with Stephanie Phillips, including her thoughts on cancel culture, separating art from artists, and the very different types of Beatles songs she'd want with her on a desert island, on "Everything Fab Four" and subscribe via Spotify, Apple, Google or wherever you get your podcasts.