John Oates on the Beatles backlash in Philly and living next door to Hunter S. Thompson

On "Everything Fab Four," John Oates talks the Hall & Oates origin story and the Beatles album that made him a fan 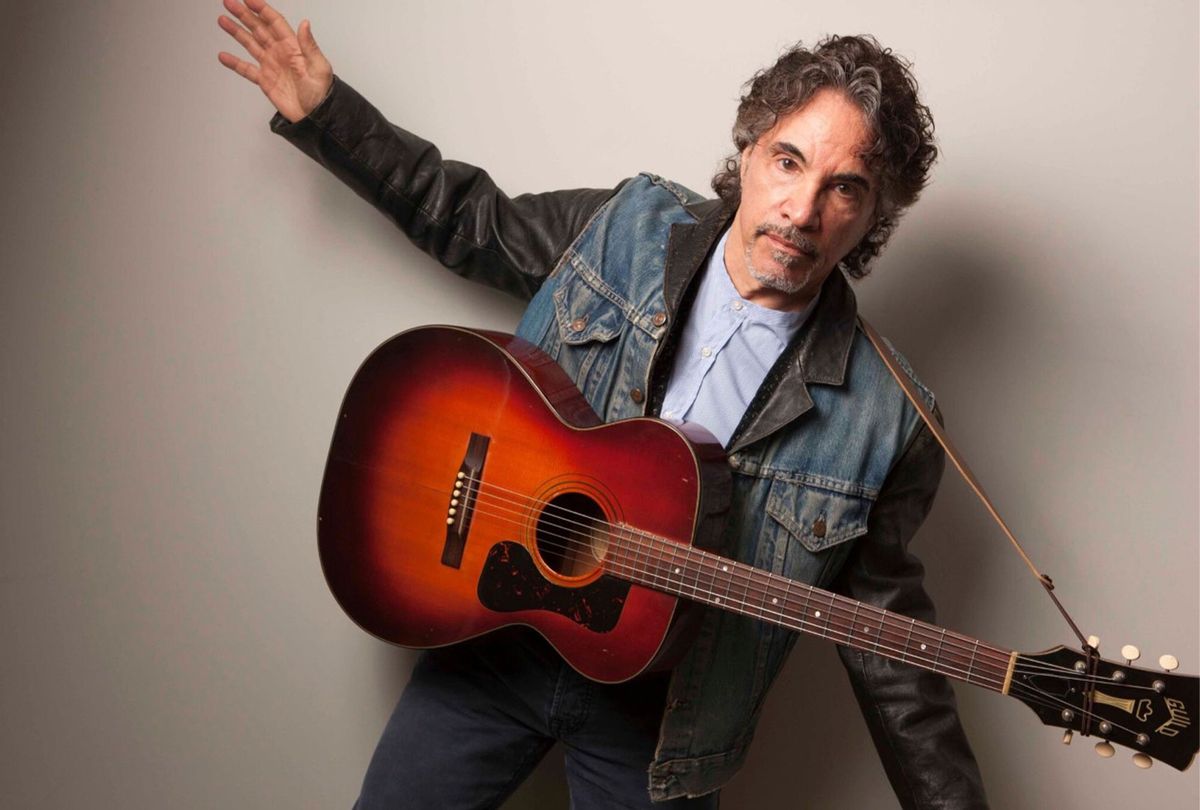 Legendary singer-songwriter and musician John Oates recently joined host Kenneth Womack to talk Beatles and more on "Everything Fab Four," a new podcast co-produced by me and Womack, a music scholar who also writes about pop music for Salon, and distributed by Salon.

Rock and Roll Hall of Famer Oates — one half of the iconic musical duo Hall & Oates — would one day become good friends with George Harrison (as he talks about in his 2017 memoir, "Change of Seasons"), but explains that his initial introduction to the Beatles' music wasn't all that rosy.

"Being in Philadelphia when they hit in the early '60s, there was an actual backlash. There were radio stations that wouldn't play them. It had to do with teenage dancing. Kids couldn't dance to the Beatles. So there was this weird negativity toward their early stuff," he says. "And being a teen [at that time], I was right along with them. I was listening to [Motown acts]. So the Beatles didn't mean that much to me initially."

It wasn't until later on, when the band "started using the recording studio as an artistic instrument" with albums such as "Rubber Soul," that that perspective turned around for Oates. He even chooses a song from that album as a favorite in conversation with Womack — though he picks another album as the Beatles' most "creative and adventurous."

Oates also elaborates on how his and Daryl Hall's working relationship with their Atlantic Records producer Arif Mardin was akin to the Beatles' relationship with George Martin, and how both bands have built up quite the expansive song catalogs over their decades-long careers. Though he and Hall sometimes have difficulty narrowing down which songs to play live, he laughs while acknowledging the problem is "not quite as extensive" as it is for Paul McCartney. After all, as Oates says, "How do you choose a Beatles song?"

Listen to the entire conversation with John Oates, including his perspective on being neighbors with famed gonzo journalist Hunter S. Thompson for 20 years, on "Everything Fab Four":