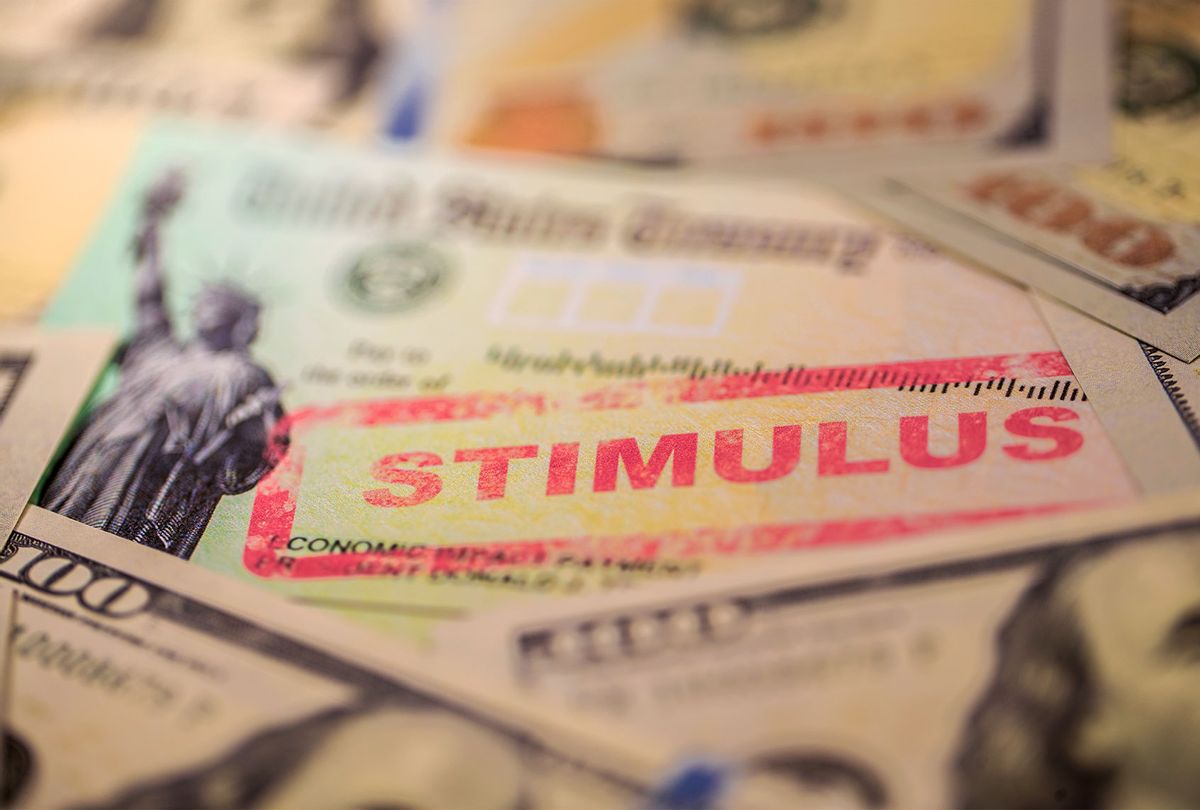 A group of centrist Republican and Democratic senators announced on Tuesday that they are introducing a $908 billion stimulus bill, which they hope will serve as a stopgap to help struggling Americans in the weeks before President-elect Joe Biden's inauguration. The question, of course, is precisely what kind of financial help the stimulus is offering.

The bill was pushed by a bipartisan coalition of senators who argue that their legislation could provide a template for relief measures that could help an economy stricken by a new surge in coronavirus cases, according to The Washington Post. Its backers include Democratic Sens. Joe Manchin III of West Virginia and Mark Warner of Virginia as well as Republican Sens. Mitt Romney of Utah, Susan Collins of Maine and Bill Cassidy of Louisiana. CNN reported that Republican Sen. Lisa Murkowski of Alaska, Democratic Sen. Jeanne Shaheen of New Hampshire and independent Sen. Angus King of Maine are also involved in those talks.

Their plan would provide $300 a week in federal unemployment benefits for four months, offer $160 billion in funding for state and local governments and provide assistance for small businesses, health care facilities, schools and people paying off their student loans. The group has struggled to come to an agreement on issues like liability protections and state and local funding.

Senate Majority Leader Mitch McConnell, R-Ky., also announced on Tuesday that senior Republicans had received a coronavirus package proposal from Democratic congressional leaders, including House Speaker Nancy Pelosi of California and Senate Minority Leader Chuck Schumer of New York, on the previous night. Neither McConnell nor Democratic aides provided any details about their offer, with Schumer explicitly characterizing it as an attempt to "move the ball forward."

In contrast with the bipartisan proposal, McConnell met with Republicans House Minority Leader Kevin McCarthy of California, White House chief of staff Mark Meadows and Treasury Secretary Steven Mnuchin to discuss in detail what President Donald Trump would be willing to sign into law, according to Axios. Their much narrower stimulus measure includes an additional round of Paycheck Protection Program loans to small businesses that can prove a 25% loss, would extend pandemic unemployment assistance for one month and then phase it out, would provide short-term assistance for child-care providers and would establish coronavirus liability limitations for businesses, schools, religious institutions and government agencies.

One problem with the various stimulus measures is that, even if a bill was actually passed, it would take weeks for the Internal Revenue Service to send people stimulus checks electronically or by paper mail; neither the bipartisan proposal nor the McConnell proposal actually includes new rounds of stimulus checks, according to CBS News. Yet there is urgency to the situation because millions of Americans are scheduled to lose their unemployment benefits at the end of the year, and with the national eviction moratorium also expiring in 2021. An increasing number of Americans are applying for unemployment assistance, indicating that the economy could be stalling due to the surge in novel coronavirus cases.

The paltry proposals put forward by Republicans and the bipartisan group are in stark contrast to the stimulus package passed in March. That bill, which was in excess of $2 trillion, included cash payments of $1,200 to taxpayers whose incomes are equal to or less than $75,000 each year, which were gradually phased out for taxpayers in the upper echelons of tax brackets before being eliminated entirely for those who made in excess of $99,000. Families also received $500 for every child in their household.