"Maternal hostility" may predict whether one mistreats their adult romantic partners

The origins of "dehumanization" behavior may rest in childhood experiences, a new study says 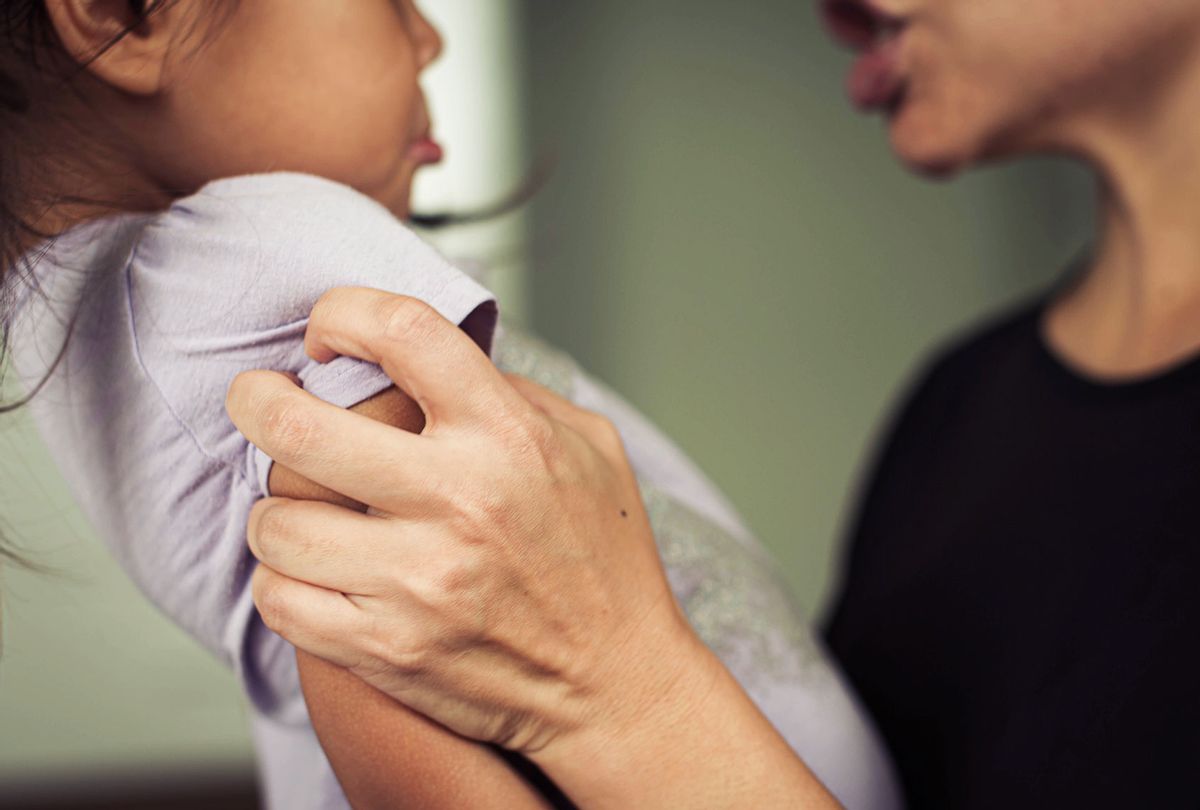 A new study suggests that there is a close connection between people who dehumanize their partners in romantic relationships and whether their mothers treated them with hostility as children. Unusual for an academic journal article, the paper has gone viral due to many readers relating to its conclusions and seeing connections in their own lives.

Researchers from the University of Minnesota and the Australian Deakin University School of Psychology defined dehumanization as "the perception or treatment of another person as lacking qualities considered to be uniquely or essentially human."

They write that dehumanization usually entails two types of behavior: denying a human being's uniqueness "such as intelligence, self-control, civility, competency, social refinement, and maturity" or denying a person's human nature, including their ability to feel emotions

Relying on data from the Minnesota Longitudinal Study of Risk and Adaptation, the authors found that there is a direct correlation between experiencing maternal insensitivity or "hostility" at an early age, and dehumanizing romantic partners later in life.

"Maternal sensitivity reflects a mother's ability to detect and accurately interpret her infant's signals and respond to them in a prompt, appropriate manner, thereby meeting the child's physical and socioemotional needs," the authors explain. Children who do not receive enough maternal sensitivity may feel that they have been denied the validity of their ability to experience emotions, they write.

"Maternal hostility reflects a mother's expressions of anger and hostility toward her child, which can entail a lack of regard or the expression of rejection," they write. "From a dehumanization perspective, hostility conveys that a person is perceived or treated by another as if they are foolish, irrational, or flawed, which reflects the denial of human qualities such as intelligence and rationality."

The authors focused on mother-child relationships "because it reflects a person's early life experiences with their primary caregiver." This is important because "child–caregiver relationships early in life that are characterized by greater hostility, neglect, and abuse tend to have negative downstream effects in the form of poorer romantic relationship functioning in adulthood."

A number of Reddit users responded to the study, opening up about their own experiences with difficult parents.

One pseudonymous user, who described having an "authoritarian father," said that they are married to a wife who is a counselor and has helped rein in their own authoritarian instincts. "Every once in a while it instinctively comes out of me when dealing with our kids, particularly my son," the user writes. "But I'm at least self aware enough now to catch myself when it goes there and reel it back in. Definitely something I have to make an effort to actively manage."

Another Reddit user recalled, "As an adult in a relationship, whenever my partner gets into a broody [mood], I instinctively retreated into a shell just like my dad did, out of the fear that whatever caused them to get angry was something I did." The user added that usually they discovered they had done nothing wrong, but that this is a trait they picked up from their parents.

"My wife came from an abusive household and it's been very important to us that we identify the problems and break the cycle when it comes to our own relationship and when raising our daughter," a third Reddit user recalled. "I think an important part that is going unsaid is mutual respect. If you and your partner, child or family member have respect for each other it makes communication and constructive development so much easier."