Astronomers home in on a precise date for the universe's birthday

Here's how astronomers were able to make a new, definitive estimate for the age of the universe 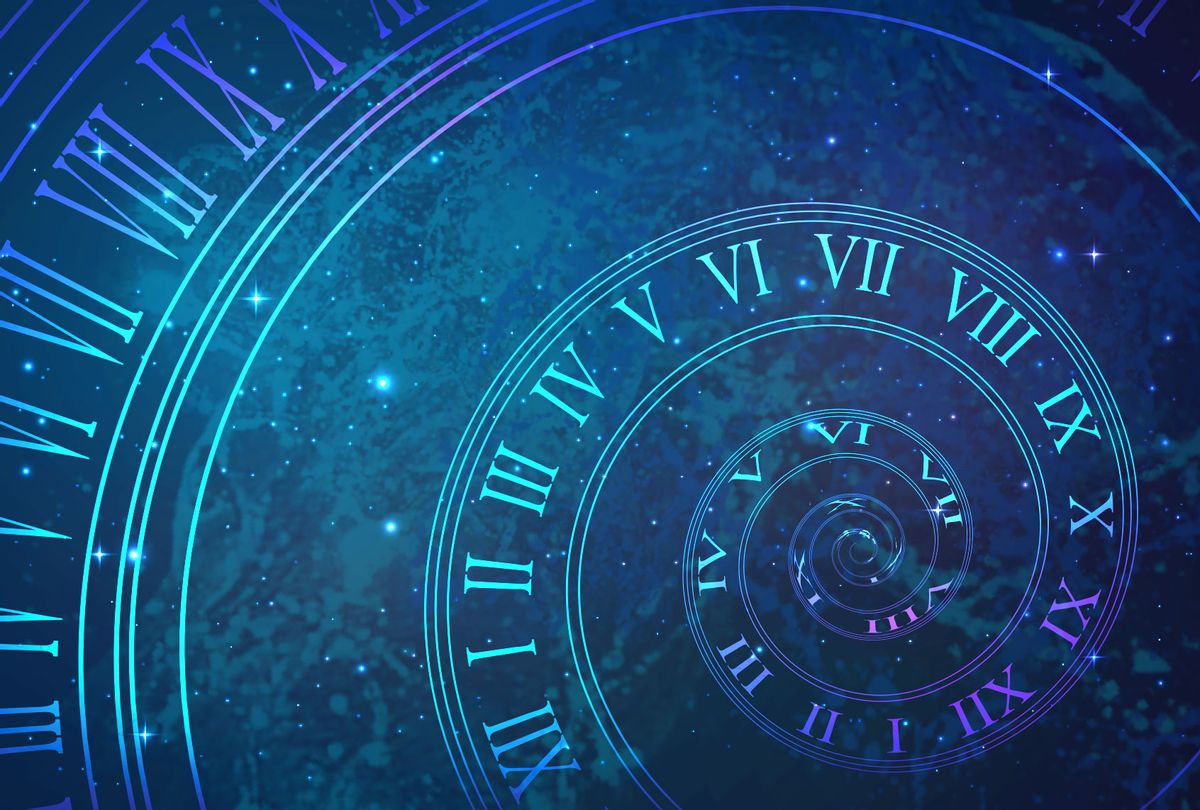 How old is the universe? Astronomers have been homing in on an increasingly precise estimate for its age for decades. Now, a new research paper based on observational data gives of the most precise estimations yet: 13.77 billion years old, give or take some chronological chump change of 40 million years.

The research, which was published in the Journal of Cosmology and Astroparticle Physics, analyzed the oldest light sources in the universe based on data from the Chilean National Science Foundation's Atacama Cosmology Telescope (ACT). Researchers looked at data from the same light sources that came from the European Space Agency's space-based Planck satellite, which gathered its own information about remnants from the Big Bang between 2009 and 2013. The authors pledged to publicly release all of the data that they used to form the basis for their conclusions.

This study comes amidst a fierce debate among scientists about the age of the universe, much of which remains unresolved. For one thing, there is the so-called "Methuselah star" that seemed to be roughly 16 billion years old, which presented a problem for scientists who at that time believed the Big Bang had occurred between 12 billion and 14 billion years ago. By 2013 scientists had revised its age to 14.5 billion years, based on new data, which could peg the star at roughly the same age as the universe itself.

In July, scientists published an article in the Astronomical Journal suggesting that the universe could actually be as young as 12.6 billion years old.

Now, this new study seems to coincide with the results from the Planck satellite, which is good news in terms of trying to reach a scientific consensus.

"Now we've come up with an answer where Planck and ACT agree," Simone Aiola, a researcher at the Flatiron Institute's Center for Computational Astrophysics and first author of one of two papers, told Cornell University. "It speaks to the fact that these difficult measurements are reliable."

The Big Bang model, which was first proposed by Belgian physicist and astronomer Georges Lemaître in 1927, proposes that the universe existed as an extremely dense and hot single point in space before expanding at the speed of light (and initially, faster). There is ample evidence pointing to this theory, including the observation that all gravitationally unbound objects in space are moving away from all other objects as they would in an expanding universe; likewise, more distant objects are moving away faster.

Our solar system is believed to have been created roughly 4.6 billion years ago, meaning that even by the most generous estimations it is far still less than half the age of the universe itself.

Although the use of the word "bang" may imply an explosion, scientists believe that the universe has really been in a state of ongoing expansion. The "bang" is believed to have been a sudden burst of expansion, or inflation, doubling in size at least 90 times as it continued to grow exponentially. As these things happened, the universe emitted considerable amounts of light and microwave radiation, much of which continues to exist in the universe today. This cosmic microwave background is visible to microwave detectors, and as such allows scientists to learn more about the early periods in the history of our universe.