Scientists thought they found a gas on Venus that is associated with bacteria. Was it a sulfurous mirage? 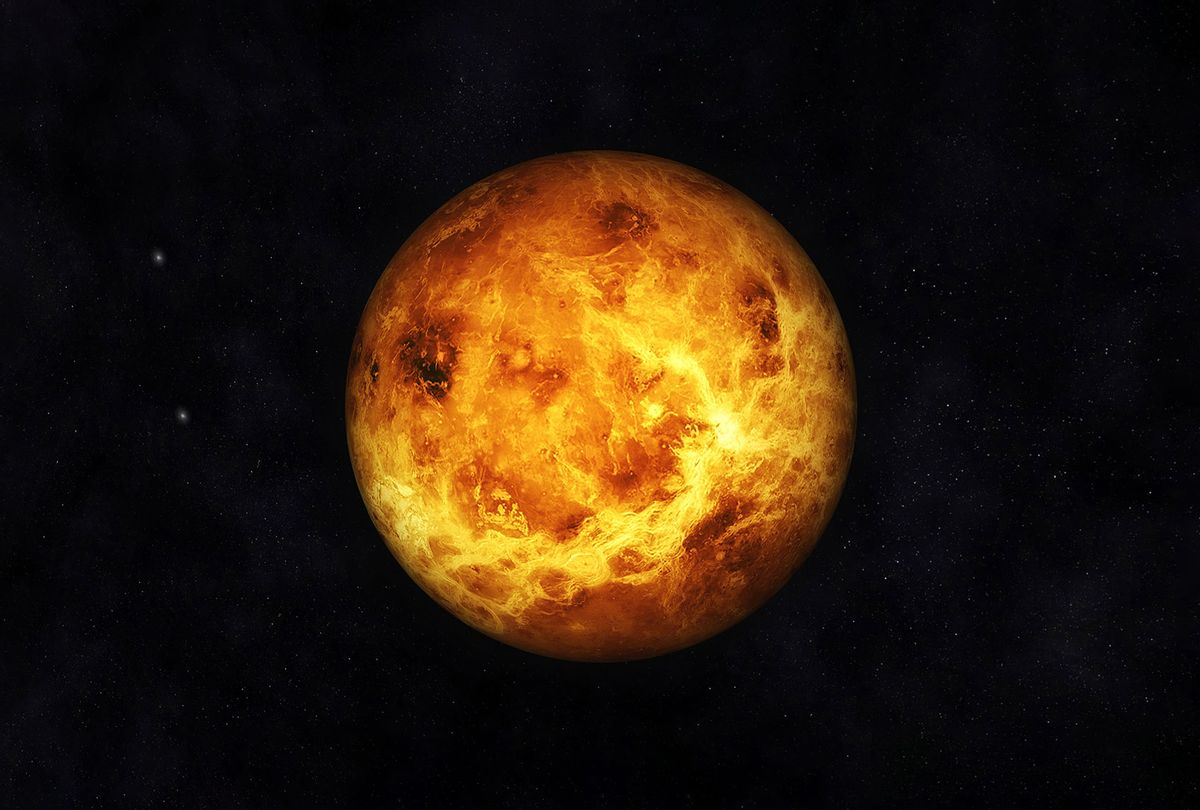 Back in September, astronomers and other scientists were abuzz over a paper in the journal Nature Astronomy that hinted that there might be life on Venus. Specifically, the paper claimed that scientists had perhaps discovered phosphine — a gas associated with emanations from a microscopic life form known as anaerobic bacteria — in the Venusian atmosphere, a finding that, if true, would have strongly suggested that we are not alone in the universe.

Then subsequent studies failed to reproduce the original's conclusions. Now one group of scientists believe they may know why the mistake was made in the first place.

In a paper accepted for publication at The Astrophysical Journal that has not yet been peer reviewed (meaning it is only available as a pre-print), a group of scientists argue that the gas detected in the original article was sulfur dioxide instead of phosphine. Sulfur dioxide is quite common on Venus — and, unfortunately, is not associated with the presence of life.

"Instead of phosphine in the clouds of Venus, the data are consistent with an alternative hypothesis: They were detecting sulfur dioxide," Dr. Victoria Meadows, a University of Washington professor of astronomy who co-authored the new paper, explained in a press release. "Sulfur dioxide is the third-most-common chemical compound in Venus' atmosphere, and it is not considered a sign of life."

To understand the controversy requires digging into the science — meaning, the reasons that scientists speculated that phosphine existed on Venus in the first place. Because humans don't have any active probes taking measurements of the air on Venus's ultra-hot surface, we can only analyze the composition of Venusian clouds by looking at the atmosphere's spectra. Spectra, the plural of spectrum, refer to the pattern of light emitted by a given chemical or element. Because chemicals and elements have distinctive and individual wavelengths when light is shined through them or by them, scientists can analyze the spectra and try to deduce the chemicals present in any given substance — in this case, the atmosphere of a neighboring planet.

The challenge, however, is that there are so many variables (known as "noise") which can interfere with the spectral data that one can accidentally misread the results. Indeed, if an atmosphere has many different chemicals in it, separating them in one's readings can be a tricky affair.

In the case of Venus, the scientists believe that the authors of the original phosphine paper underestimated the amount of sulfur dioxide in the Venusian atmosphere and mistakenly believed that their data came from the Venusian clouds when in fact it could have come from the mesosphere, which is roughly 50 miles above.

It must be emphasized that, if the new paper is correct and there is no phosphine on Venus, this doesn't mean that the original scientists did anything "wrong." The scientific method requires that hypotheses be duplicated, and the scientists behind that initial paper were transparent about their research and their reservations, allowing other scientists to attempt to recreate their findings. When several groups of scientists could not do so, it strengthened the scientific process: As Paul Byrne, a planetary scientist at North Carolina State University in Raleigh, told Science News at the time, "It's exactly how science should work."