Several fellow "Buffy" stars, including Sarah Michelle Gellar, also spoke out in support of the actress 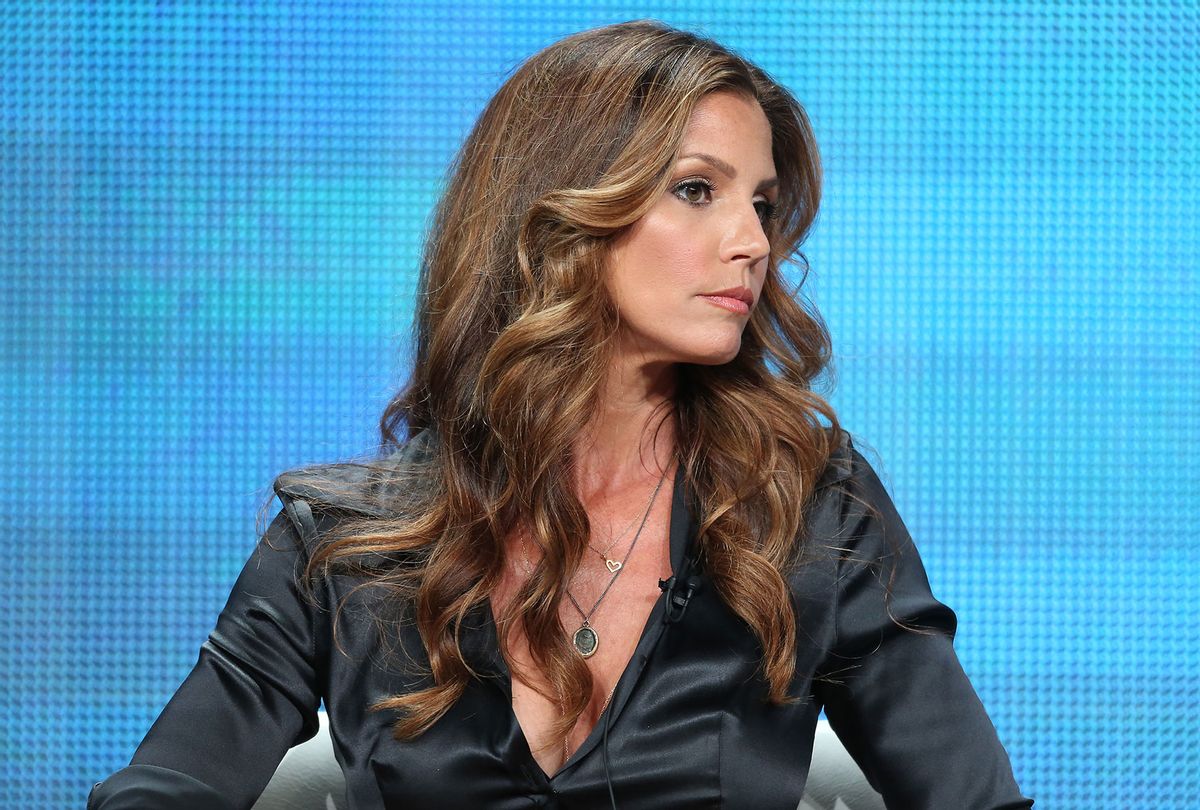 Actress Charisma Carpenter, best known for her role as Cordelia Chase in the hit series "Buffy the Vampire Slayer" and spinoff "Angel," released an extensive statement Wednesday detailing the alleged abuse she endured from series creator and director, Joss Whedon.

"Joss Whedon abused his power on numerous occasions while working together on the sets of Buffy the Vampire Slayer and Angel," Carpenter wrote. "While he found his misconduct amusing, it only served to intensify my performance anxiety, disempower me, and alienate me from my peers. The disturbing incidents triggered a chronic physical condition from which I still suffer. It is with a beating, heavy heart that I coped in isolation, and at times, destructively."

Carpenter then continues to detail the alleged harassment she faced from Whedon: calling her "fat" before knowing she was pregnant while working on "Buffy" spinoff "Angel" —  and asking if she was "going to keep it" in reference to her unborn child. She also alleged a grueling work schedule that caused her to experience complications with her pregnancy. Despite receiving doctor's orders to reduce her work hours, Carpenter felt she was kept on this schedule as retaliation.

The actress also described an encounter during which Whedon confronted her about being pregnant.

"He proceeded to attack my character, mock my religious beliefs, accuse me of sabotaging the show, and then unceremoniously fired me the following season once I gave birth," she said.

Carpenter shared the difficulty she faced as a single mother and breadwinner for her family, all while dealing with a director whom she described as "mean and biting."

"Unfortunately all this was happening during one of the most wonderful time[s] in new motherhood," Carpenter wrote. "All that promise and joy sucked out. And Joss was the vampire."

This is not the first time Whedon has faced allegations of abuse in the workplace.

Ray Fisher, an actor known for portraying Cyborg in "Justice League" posted a then-viral tweet in the summer of 2020, saying, "Joss Wheadon's on-set treatment of the cast and crew of Justice League was gross, abusive, unprofessional, and completely unacceptable."

"He was enabled, in many ways, by Geoff Johns and Jon Berg," Fisher continued. "Accountability>Entertainment"

Fisher's claims are part of the reason why Carpenter finally spoke out.

"I believe Ray to be a person of integrity who is telling the truth. His firing as Cyborg in The Flash was the last straw for me," she said. "Although I am not shocked, I am deeply pained by it. It troubles and saddens me that in 2021 professionals STILL have to choose between whistleblowing in the workplace and job security."

Later on Wednesday, "Buffy" costars also spoke out in support of Carpenter's allegations. Sarah Michelle Gellar, who played the title character, responded with a post on Instagram, saying, "I stand with all survivors of abuse and am proud of them for speaking out." Michelle Trachtenberg, who portrayed Buffy's younger sister Dawn, reposted Gellar's statement to her own Instagram adding that Whedon's behavior was "not appropriate" for when she was a teenager. She did not detail specific behaviors but did add, ""There was a rule [saying] he's not allowed in a room alone with Michelle again."

In a tweet, Amber Benson, who played Tara, alleged that the show "was a toxic environment and it starts at the top . . . There was a lot of damage done during that time and many of us are still processing it twenty plus years later." Clare Kramer, who played the villain Glory, also weighed in on Twitter in support of all the people "who have the strength to come forward with their truth. A lot of this industry needs a reset."

Variety reports that a representative for Whedon declined to comment on Carpenter's allegations.