If you don't already stock up on this unique vegetable, maybe I can convince you to on your next grocery trip 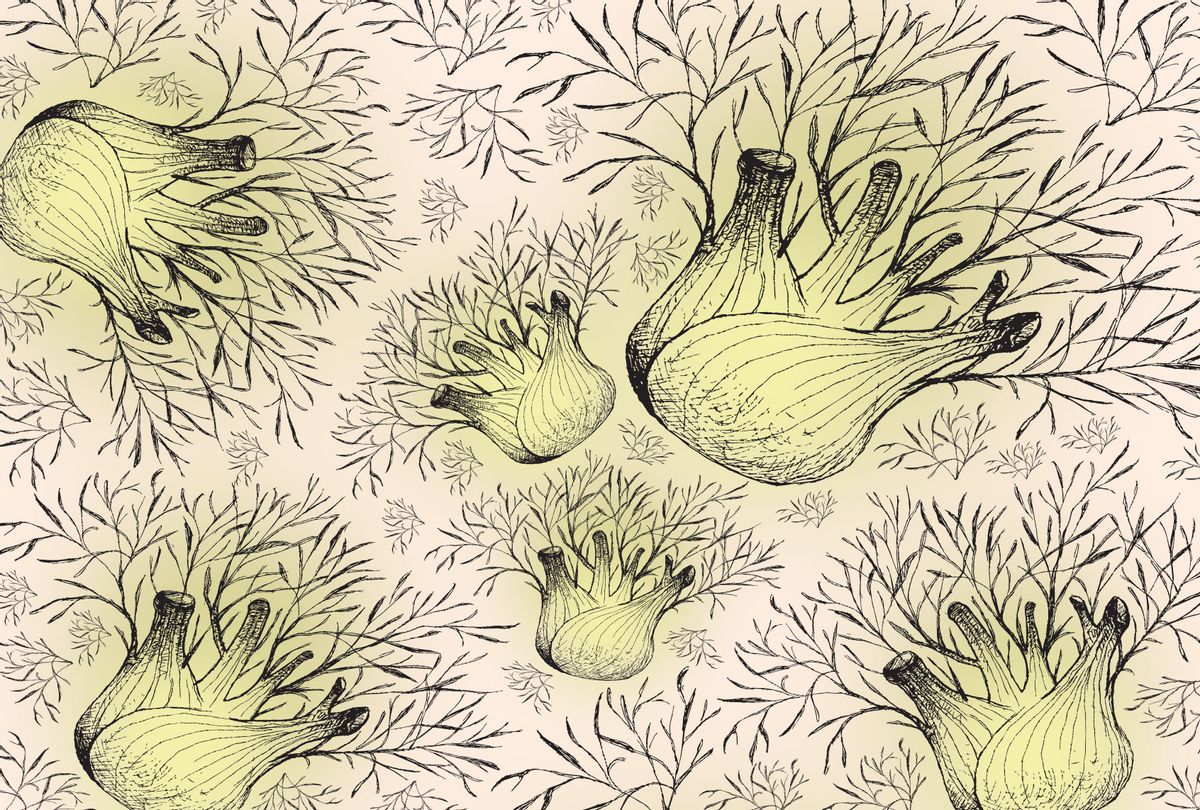 When asked for my favorite vegetable, I never hesitate.

I cook a dish which I deem an excellent "gateway vehicle" to the wonder of fennel for many of my friends, and I've gone to absurd lengths in order to convert many a licorice-averse acquaintance to embrace the beauty of this vegetable. One of them never fails to joke about the amount of fennel dishes I've brought to various "Friendsgiving" events (pre-COVID, of course!) over the years.

Whether shaved, raw, braised, roasted or sauteéd, I'll never turn down fennel. And if you're one of those people who doesn't necessarily stock up on this gnarled and unique vegetable, maybe I can convince you to add some to your next grocery list.

Fennel — sometimes called anise or "finocchio" in Italian households — is a bulbous, off-white vegetable that has fibrous green stalks (almost celery-like) and frilly, herb-esque "fronds" (similar to dill). Very popular in Italy, it's traditionally included in many fish dishes. It's also often served as a "palate cleanser" — many a family often serves small plates of raw, thinly sliced shards of fennel that are munched in between courses. When raw, the flavor is very herbal and licorice-focused, but when cooked, it becomes very mild. Fennel is also good for you: Cooking Light notes that fennel packs tons of iron, fiber and potassium into each bulb.

This "preparation" of fennel is the only exposure that many people ever have to this vegetable. But that's for a good reason: The clean flavor of thinly sliced raw fennel is an exceptional means of transitioning from one course to another.

The following is my aforementioned "gateway vehicle" recipe. One of my absolute favorite dishes in the world, this recipe has only a few ingredients, and it's immensely simple to make. But don't let that fool you: The cheeses meld together to form the most delicious, frico-laced roasted and blistered fennel imaginable.

Serves: 3-4 (and/or one especially hungry human being)

Time: about 1 hour, start to finish

2. Cut stalks/stems off of fennel, cut the bulbs in half and cut on a bias to remove the core. Repeat with remaining fennel halves.

3. Slice fennel — not especially thinly, but not in enormous chunks.

5. Roast for a half hour, stir and rotate pan, add grated cheese and parm.

6. Broil or continue to roast for another 15-20 minutes, until the cheeses melt into the fennel, the fennel begins to blister and the cheese starts to darken and caramelize.

Tip: You can also reserve the fennel fronds, and finely chop them to add a *garnish* element. (This also spruces up this generally beige-white dish with some greenery.) 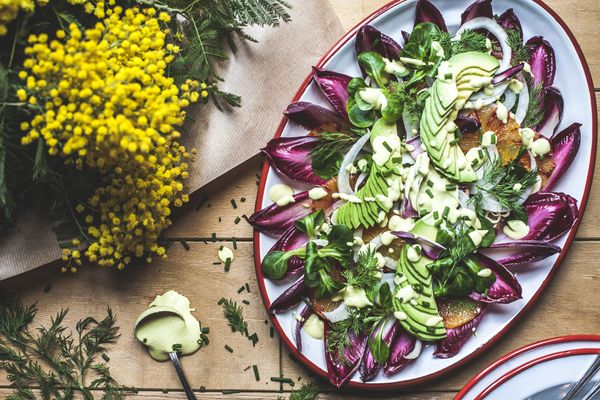 Other flavor combos to try

The fennel salad is immensely popular and delicious in its many variations, but I find that the crossroads of paper-thin, crunchy and refreshing fennel in conjunction with juicy, bright citrus and the crunch of hazelnut to be irresistible.

Crostini with fennel ala baba ghanouj

Though the fennel doesn't necessarily break down like eggplant does naturally, topping garlic-brushed grilled baguette with an alluring mix of braised fennel, tahini, garlic and olive oil is an incredible way to welcome guests.