The short statement is predictably guarded, and was released after a bizarre photo op featuring Prince Charles 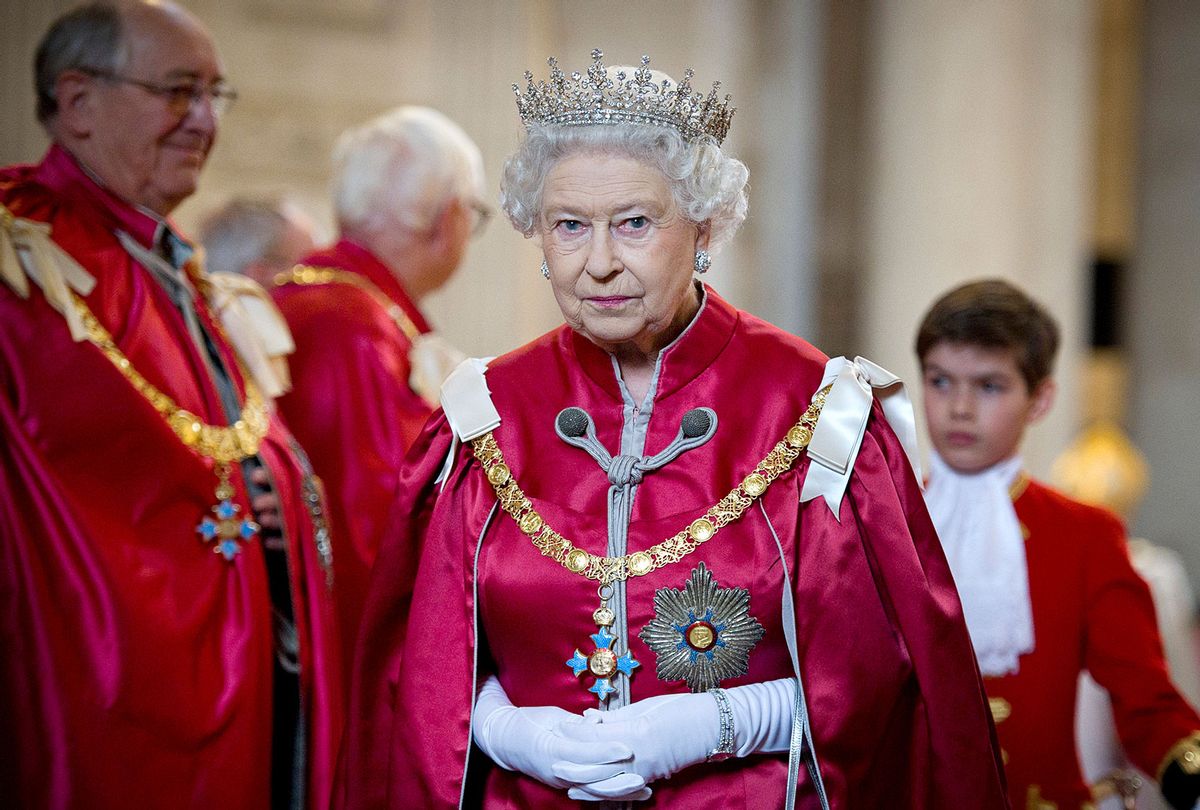 Buckingham Palace has issued a 61-word statement following Oprah Winfrey's explosive interview with Prince Harry and Meghan Markle, the Duke and Duchess of Sussex, which aired Sunday night. It said that the whole royal family was saddened to learn the full extent of "how challenging the last few years have been for Harry and Meghan."

"The issues raised, particularly that of race, are concerning," the statement said. "While some recollections may vary, they are taken very seriously and will be addressed by the family privately."

It concluded: "Harry, Meghan and Archie will always be much loved family members."

This statement, which was issued on Tuesday, was the first since Harry and Meghan's two-hour interview with Winfrey, during which they made several serious claims. Perhaps the biggest revelation was that Meghan said life as a royal threatened her mental health and left her feeling deeply isolated; this culminated while she was pregnant with her son, Archie, in 2019. She described persistent suicidal thoughts.

"I was ashamed to have to admit it to Harry," Meghan said. "I knew that if I didn't say it, I would do it. I just didn't want to be alive anymore."

She said she asked a senior royal about seeking inpatient care, but was denied help because "it wouldn't be good for the institution."

Harry and Meghan also indicated that at least one royal family member expressed "concerns and [had] conversations about how dark his skin might be when he's born," since Meghan is biracial. Winfrey said during a Monday interview that Harry told her in a private conversation that neither Queen Elizabeth nor Prince Philip were part of those conversations.

One of the prevailing social media opinions is that it was Prince Charles who expressed "concerns" about his eventual grandson's complexion — which makes a newly released series of images of Charles posing with Black healthcare workers seem like a transparent play to control optics.

The images were posted on Tuesday afternoon to an Instagram account used by the royal family. The caption reads: "Continuing Their Royal Highnesses' work to encourage vaccine take-up, The Prince of Wales today visited @jesushouseuk in London."

While at Jesus House — a predominantly Black congregation in London that is being used as a vaccination site — Charles seems to have only posed with Black healthcare attendants and visitors. It should be noted that it appears his last public visit to the house of worship was in 2007, during which he gave a speech celebrating the "work of Black majority churches."

When asked about the Harry and Meghan interview by a reporter from Sky News, Charles apparently  asked the royal what he thought about the interview but "he did not reply and was ushered out of the building."

Meanwhile, another father in the equation was seeking his time in the sun. Thomas Markle — Meghan Markle's biological father, who has had a contentious relationship with his daughter since it came to light that he'd worked with the tabloids and staged paparazzi photographs — was interviewed on "Good Morning Britain."

He said that he would continue speaking to the press until Meghan and Harry spoke to him.

"If I don't hear from them in 30 days, I'll do another one," he said. "I would love to hear from them. When they decide to talk to me, I'll stop talking to the press. I'd like to say sorry for what I've done but this was two years ago. I've tried to make up for it. But these stories in the paper are because I haven't heard from you."

He also added that he sided with the British royal family, and did not believe they were racist (it should be noted that Markle has never actually met Prince Harry and it's unlikely he has ever met any other members of the royal family).