Facebook could have stopped 10 billion impressions from "repeat misinformers", but didn't: report 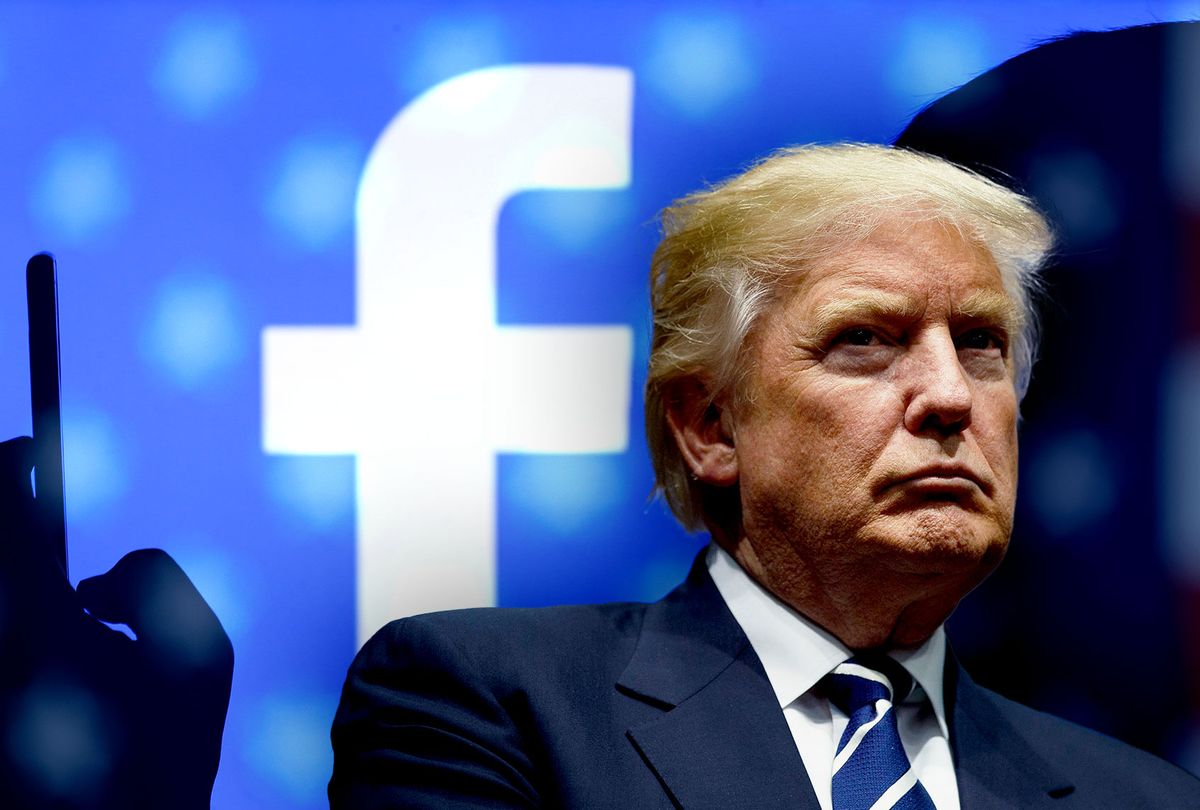 Facebook does not need any more bad publicity. The company is currently being publicly scorned after more than 500 million users had their personal information leaked. It has also been faced with an antitrust suit endorsed by more than 40 states since last year, with reports alleging that CEO Mark Zuckerberg would intimidate potential competitors.

Now the big blue social media titan has some more bad press — namely, a new report which claims that it failed miserably in its promise to stop misinformation during the 2020 presidential election. Indeed, the report accuses Facebook of being so lax that the top 100 "repeat misinformers" on the site received millions more interactions than the combined total netted by the top 100 traditional U.S. media pages.

Released by the online advocacy group Avaaz, the report argues that if Facebook had not waited until October (roughly one month before Election Day) before altering its algorithm to reduce the visibility of inaccurate and hateful content, it could have stopped roughly 10.1 billion views from accumulating on 100 pages that frequently disseminated misinformation in the eight months prior to the 2020 election. You read that right: 10.1 billion impressions of misinformation.

The organization also noted that Facebook has rolled back many of the changes it made before the election, which is allowing right-wing conspiracy theories like QAnon and Stop the Steal to thrive on the site. Avaaz says that they have identified 267 pages and groups, as well as many "Stop the Steal" groups, that have a combined 32 million followers and which spread "violence-glorifying content" based around the 2020 presidential election. More than two-thirds of these groups are in some way connected to QAnon, Boogaloo, militia-aligned or other violent far right groups. Despite violating Facebook's policies, Avaaz says that 118 of those pages and groups are still active.

Facebook denied the report's conclusions. As Facebook spokesperson Andy Stone told Time Magazine, "This report distorts the serious work we've been doing to fight violent extremism and misinformation on our platform. Avaaz uses a flawed methodology to make people think that just because a Page shares a piece of fact-checked content, all the content on that Page is problematic."