"I literally could hardly crawl out of bed the last few days,” Nugent said in a Facebook live video 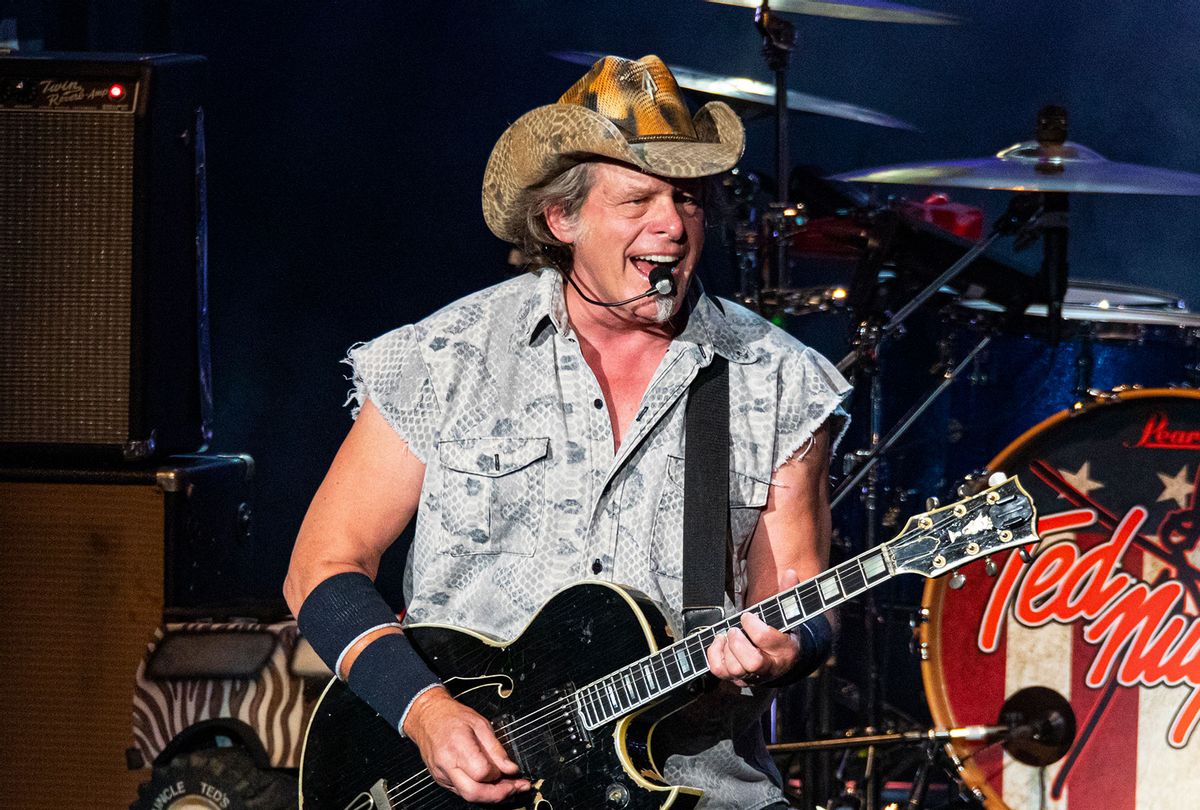 Despite repeatedly calling the pandemic "a leftist scam to destroy Trump," rocker Ted Nugent tested positive for the novel coronavirus and revealed in a Facebook live video that he thought he was dying.

"I literally could hardly crawl out of bed the last few days," Nugent said in the video that was posted on Monday. "So, I was officially tested positive for COVID-19 today."

Nugent, who remains a vocal supporter of former president Donald Trump has previously questioned whether the virus is a "real pandemic," according to the Associated Press, and continues to publicly suggest that health experts are inflating the death count from the coronavirus. Health experts have repeatedly disputed this claim, which has no supporting evidence.

Nugent told his followers that he had flu-like symptoms for 10 days and then chose to get tested after he took a turn for the worse."Boy I've got a stuff up head, body aches," he said. "My God, what a pain in the a**."

Despite his diagnosis — which Nugent referred to as the "China virus," a racist slur used by Trump to reference COVID-19 — the "Cat Scratch Fever" singer maintained that he would not be getting the vaccine because he claims without evidence that "nobody knows what's in it."

"If you can't even honestly answer our questions of exactly what's in it and why are you testing it on human beings and forcing it on people in such a short period of time?" he said.

A week ago, Nugent's wife, Shemane, posted a photo of the couple standing with Noem and Republican donor Greg Mosing and his wife, Donna. They were standing in front of a private airplane. "Thank you for a great trip with Governor Kristi Noem, on Rockstar One (think Air Force One!)," Shemane Nugent wrote.

None of them were wearing masks or distancing. Noem had gotten her first dose of the COVID-19 vaccine on April 5 and, according to a spokesperson, is scheduled to receive her second dose of the Pfizer vaccine "very soon."

However, the  governor spoke to a crowd of 500 people Tuesday at a prayer breakfast in Aberdeen, where it's possible she could have exposed others if she had been infected by Nugent.