“They have nothing to contribute, frankly, to American politics" 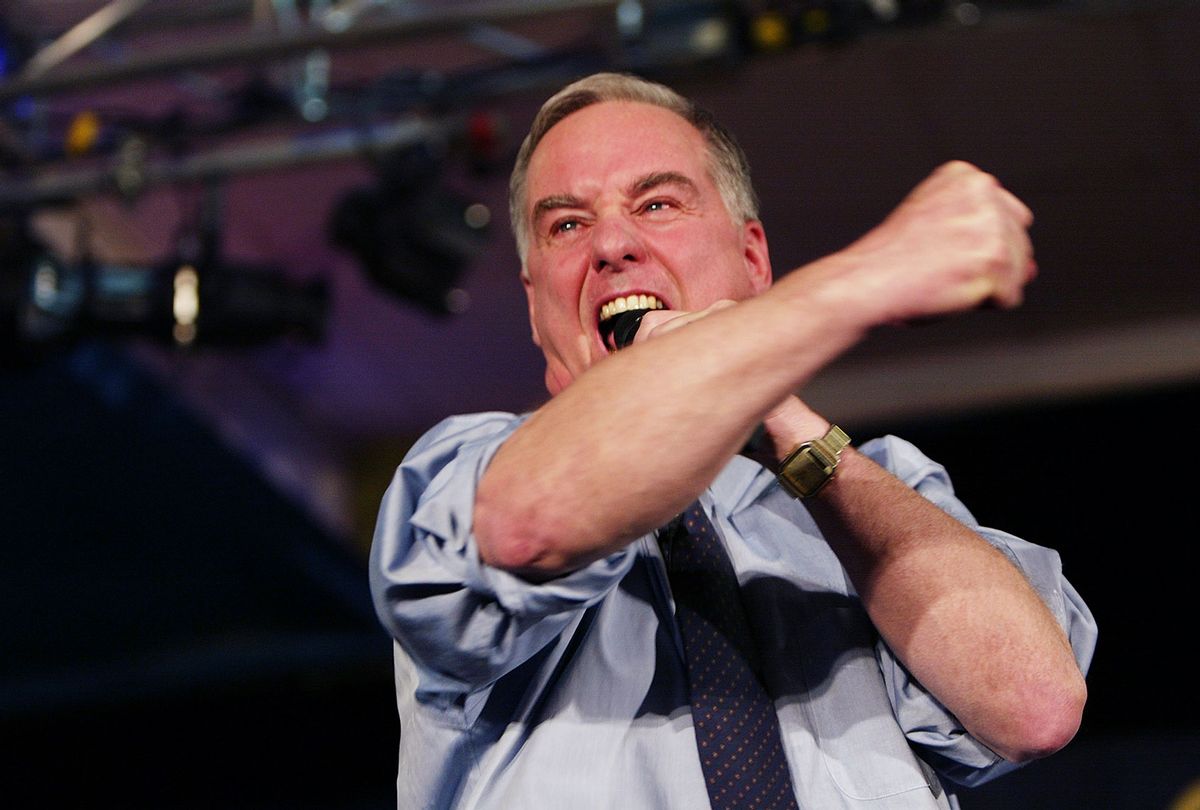 The previous Democratic National Committee chairman made the incendiary comments on The Daily Beast's "The New Abnormal" podcast, saying the Republican Party was "unrecognizable" from where it stood just a few decades ago.

"They believe in autocracy — not democracy. They are racist," he told The Beast's Molly Jong-Fast. "It's just shocking what's happened to the Republican Party."

"They have nothing to contribute, frankly, to American politics," he continued, "except for incendiary and sometimes delusional public statements."

Dean did concede at one point that there may still be one or two decent Republicans in Washington, though he said they lack the backbone to push back on the majority in their party who are "emotionally, essentially, neo-fascist."

He said on the podcast that he wouldn't seek elected office again, and he's free to speak his mind as a result.

He also heaped praise on the Biden administration for not falling into the trap of seeking bipartisanship for the sake of bipartisanship, a mistake which he said former President Barack Obama made during the early days of his White House career.

"I think he's probably off to the best start of any president I've seen in my lifetime," Dean said.