Meet the Republican congressman cashing in on cryptocurrency 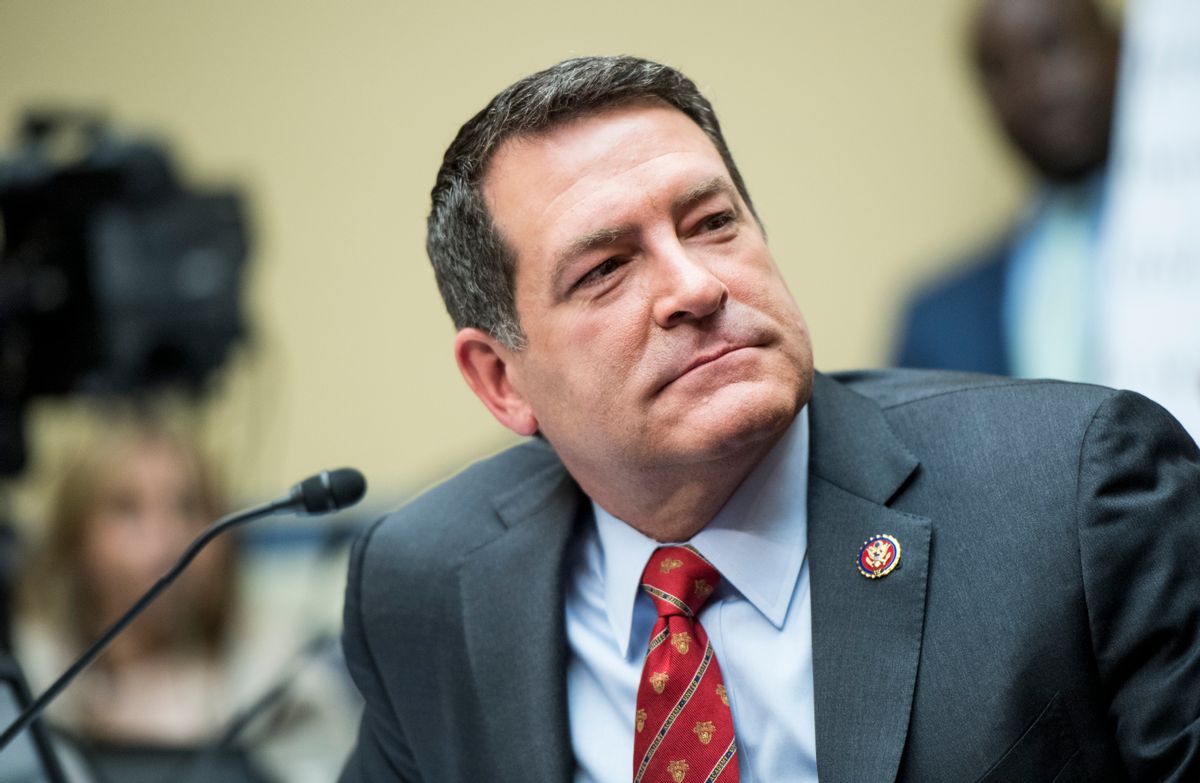 Rep. Mark Green, R-Tenn., made history last month as the first congressman to cash in on the cryptocurrency Dogecoin's wild ride — making two purchases between $1,000 and $15,000 each, according to public disclosure forms.

The investments added to Green's already hefty crypto portfolio, which contains Basic Attention Token, CELO, EOS, Etherium, and Stellar Lumens, according to an analysis compiled by Unusual Whales, a market research startup. He's one of only three U.S. representatives known to have invested in the burgeoning technology.

Given the fact that discussions over industry regulation are currently ongoing, such an investment by a sitting member of Congress is "entirely inappropriate," says Richard Painter, a former White House ethics attorney under President George W. Bush and University of Minnesota law professor.

"It boggles my mind that this is allowed," Painter told Salon. "We have conflict of interest laws that govern executive branch officials in charge of regulation. Why is it that legislators are treated any differently?"

The stalwart conservative began his career as an Army physician, and he was known during his time in the Tennessee Legislature for helping end the state's income tax program and pushing the well debunked theory that vaccines were causing widespread autism in American children. Green's recent cause célèbre has been opposition to "critical race theory," introducing a bill this month to ban diversity training and antiracist lessons from being taught in military service academies.

Since his first Dogecoin purchase on April 1, when it was sitting near $0.06, the dog-themed digital currency has gone on an incredible ascent, doubling in value to $0.12 by the time Green made his second acquisition two weeks later on April 14.

Dogecoin, which was initially created in 2013 as a joke, was trading for as low as $0.01 earlier this year before a renaissance fueled by high-profile endorsements from the likes of Dallas Mavericks owner Mark Cuban, Food Network star Guy Fieri, fitness guru Jillian Michaels, Tesla CEO Elon Musk and KISS frontman Gene Simmons, among many others. Doge traded for as much as 0.72 cents on May 7.

It also appears Green cashed out at least some of his investment at the right time, offloading $1,000 to $15,000 on May 11 — just days after Musk's appearance on SNL reportedly sent the cryptocurrency crashing. At the time Green sold, Doge was trading for about $0.50 — a whopping 733% increase from his first purchase on April 1.

Since then, Dogecoin has continued to fall, and was sitting near $0.34 as of Friday afternoon.

It remains unclear whether the congressman still holds the investments today — though no sales have been reported.

The purchases come as Congress and other federal regulatory agencies weigh how to go about oversight of the relatively new industry, which has been plagued from its inception by volatility, criminal connections and even outright manipulation, experts say.

"This has been something that's begging for some oversight," Sen. Mark Warner, D-Va., chair of the Intelligence Committee, told Bloomberg this week.

The efforts have been plagued by older legislators, who by their own admission don't know much about the technology.

Sen. Cynthia Lummis, R.-Wyo., and Rep. Bob Goodlatte, R.-Va., have both disclosed investments in Bitcoin, perhaps the best known cryptocurrency. Lummis, who took office earlier this year, told Fox News that one of her first priorities was to explain Bitcoin to her colleagues — though even she admits an uphill battle.

"I'm still in learning mode," Sen. Richard Blumenthal, D-Conn., said of the technology in an interview with Bloomberg recently. "As we all are."