Pop culture glorifies them. Those in them often have no idea. Experts explain how to get out of one 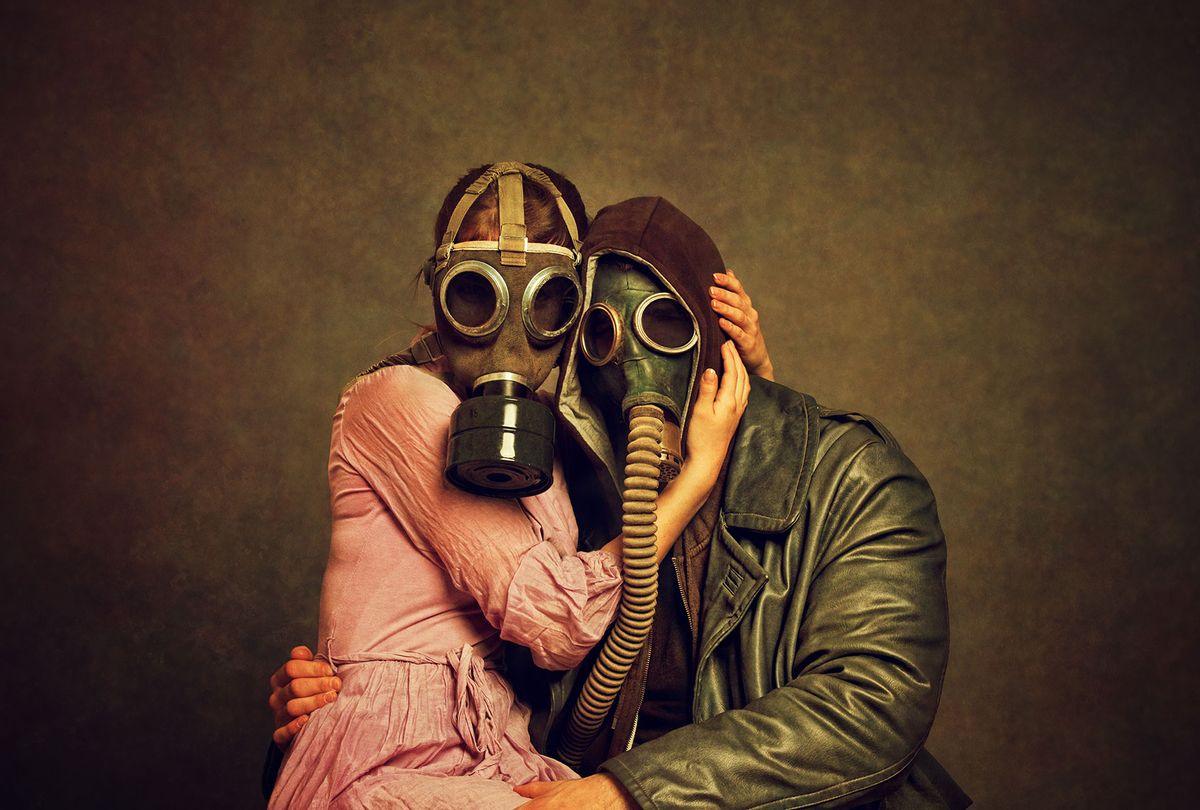 Toxic relationships are so prevalent in pop culture that it's hard to pick a perfect example. For an abusive family unit, you can look at that of sociopathic drug lord Walter White in "Breaking Bad"; for a toxic romantic relationship, look at the Joker and Harley Quinn in "Suicide Squad"; for a toxic boss, check out the beloved chef Gordon Ramsay on "Hell's Kitchen" or "Kitchen Nightmares." Toxic relationships also permeate conversations about our public health, with morning talk show hosts from Oprah to Dr. Phil frequently airing other people's dirty laundry on national television. They even exist in politics, with some observers noting that Donald Trump's relationship with some of his die-hard followers has characteristics of narcissism by proxy.

Given how common they are in fiction and in the real world, it is surprising that there isn't more of a cultural conversation about what they are, how to escape — and even to figure out if you're in one to begin with. That's the thing about toxic relationships: sometimes, what is unusual to an outsider seems normal to those of us within.

Do you know that you're toxic?

Psychologists say that if you find yourself in a toxic relationship, the most important thing to do is figure out how to protect your own mental (and possibly physical) health, as well as that of your loved ones. But first, how do you even know if you're in such a relationship?

"A toxic relationship, whether it is one with family members, romantic partners, or professional colleagues, employers or employees, or social friendships, is one that makes you feel bad about yourself or less than who you are," Dr. Lillian Glass, a world-renowned communication expert and author of the best-selling book "Toxic People: 10 Ways of Dealing With People who make Your Life Miserable," told Salon by email. "It is where the person doesn't support you emotionally and makes you feel uncomfortable just by being in their presence."

As Dr. Madeleine Fugère, a psychology professor at Eastern Connecticut State University, wrote to Salon, it can be very difficult to leave these kinds of relationships because they lead to confusing thoughts. Victims struggle between feeling love for the person or people harming them and knowing that the relationships are unhealthy. They are also often apprehensive about needing to make significant changes to their behavior, prompting them to ultimately default to continuing with the status quo.

Do you want to leave?

Tragically, not everyone who is in a toxic relationship knows that this is the case — or, at least, is willing to admit it.

"Those who refuse to acknowledge they are in a toxic relationship may do so because they are in denial or it will be too painful to confront the reality of the situation," Glass told Salon. "Others may chose to ignore it because of factors that would be more detrimental to them. For instance, they may ignore or minimize the effects of a toxic boss because they desperately need the job. They may overlook being in a toxic marriage because of the kids or financial or religious, or even social concerns."

There is also the fact that, when stuck in a relationship with a narcissist, victims may so desperately crave the narcissist's approval that they forgive or fail to recognize destructive behavior. Narcissists will often systematically idealize and then denigrate their partners until they behavior like narcissists by proxy, extensions of the narcissist's will. (This, for instance, has been theorized as an explanation for the behavior of some of Donald Trump's more over-zealous followers.)

"Because a victim can then mimic the narcissists behavior, any ability to question or condemn the behavior ceases," Dr. Jessica January Behr, a licensed psychologist who practices in New York City, told Salon in a March article about narcissism by proxy.

Misidentifying one's own toxic relationships may, ironically, partly be the effect of pop culture glorifying such dysfunction. All of the fictional examples cited at the beginning of this article have their defenders, people who side with the abusive husband in "Breaking Bad", romanticize the Joker/Harley Quinn romance in memes, and look up to the angry management style of Gordon Ramsay. There are people who insist denigrating others displays their own strength, that humiliating employees somehow makes them better at their jobs or that someone who really loves you will psychologically torture you. Yet toxicity, to be bested, must be forthrightly recognized — and then extricated.