By refusing to name her abuser, Lady Gaga reclaims power

#MeToo isn’t just about creating spectacle — it’s about supporting survivors, whatever they need 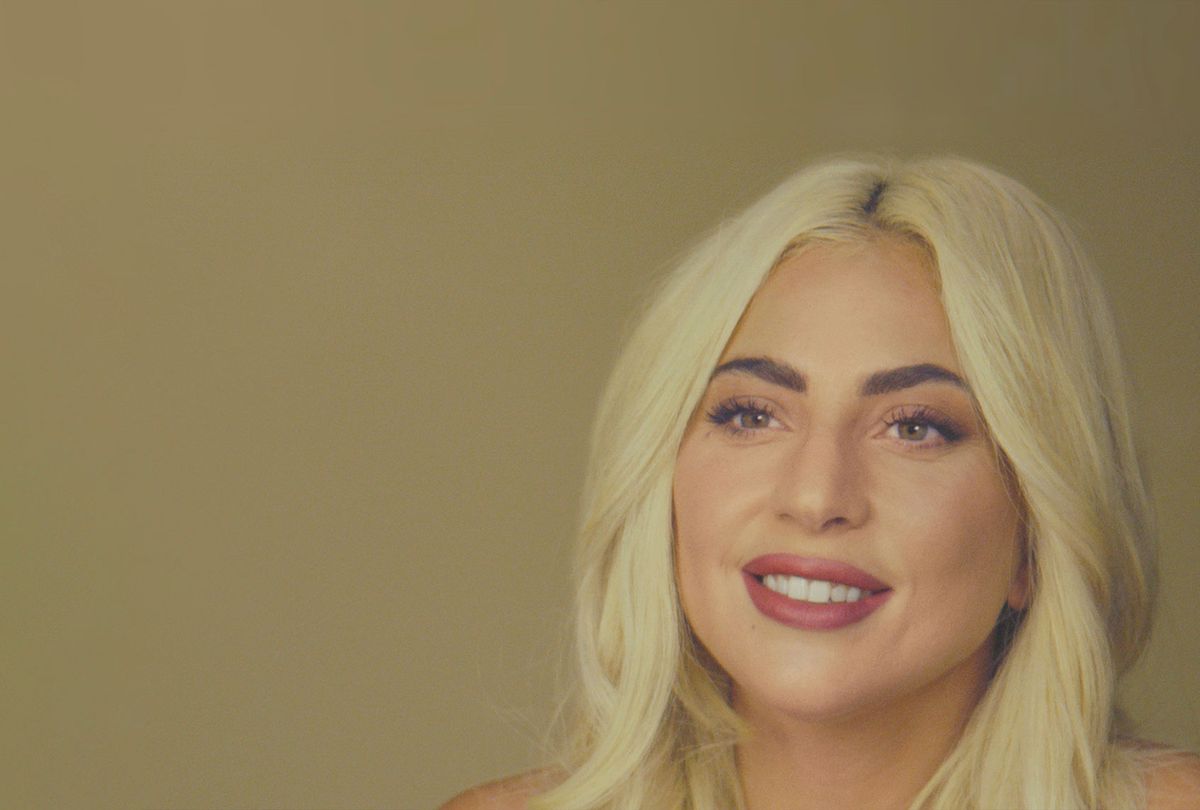 Since "The Me You Can't See," a new Apple TV+ series of intimate conversations on mental health produced by Oprah Winfrey and Prince Harry, launched earlier this month, the royal and legendary talk-show host have welcomed several high-profile guests, and even spoke on their own experiences. But one of the most memorable conversations on the show so far has been with Lady Gaga, the legendary pop artist who said she's struggled for years with PTSD and even self-harm after being raped by a music producer at 19. Gaga also alluded to being impregnated by her rapist, and being dropped "off pregnant on the corner, at my parents' house, because I was vomiting and sick."

Gaga has already spoken on several occasions about being a survivor of sexual violence, and has vocally advocated for survivors for years. But her latest interview about her traumatic experience, and its long-term and nonlinear impacts on her mental health, has sparked an especially important conversation, as she firmly declined to speak on the outcome of her pregnancy, or name her abuser, stating, "I do not ever want to face that person again."

In the era of #MeToo, a time in which the spectacle of watching celebrity survivors rise up, speak their truth, name their abuser, and at times, win some sort of accountability, has been thrilling, inspiring, empowering. But just as these famous women and survivors have the right to name and bring their abusers to justice, and share as much or as little detail as they'd like, Gaga has the right not to do so. After all, the #MeToo movement isn't about creating spectacle for onlookers — it's about naming the prevalence of sexual violence and abuse of power as the crisis it is, and empowering and supporting survivors on their path to healing, whatever that may look like for them.

Survivors shouldn't have to retraumatize themselves by coming forward and disclosing every detail of their lives, or endanger and potentially expose themselves to harassment, threats, or other violence, for us to know they exist and support them. In recent years, some people have misinterpreted #MeToo, or weaponized it as a means to pressure famous and private people alike to retraumatize themselves, or grant full access to their lives to people who don't deserve it. By sharing only what she wanted to share, Gaga reclaimed power and validation not just for herself, but for all survivors who might not want to name their abuser or even come forward at all. #MeToo is about lifting them up, as well.

Today, as Gaga continues to experience PTSD and navigate the ups and downs of life after trauma, she spoke on the uniquely nonlinear nature of healing. "Even if I have six brilliant months, all it takes is getting triggered once to feel bad," she said, speaking also on her experiences with self-harm. And while no survivor's experience is exactly the same as another's, what many have in common, as Gaga points out, are good days and bad days.

The inclusion of Gaga's story and firsthand account in "The Me You Can't See" makes for exciting and important progress in our conversations about sexual violence, and the importance of acknowledging not just the acts of violence themselves, but their long-term ramifications. It's estimated one in five women is a victim of rape, and one in six men is a victim of some form of sexual abuse. The vast majority of assaults are unreported, with many survivors citing fear of disbelief as a key reason. And while significant cultural progress has been made in recent years to believe and support survivors, we rarely discuss acts of violence as a mental health issue, or the lasting consequences of trauma long after the act of violence is over.

"I've had so many MRIs and scans. They don't find nothing, but your body remembers," Gaga said on "The Me You Can't See," speaking on her diagnosis with PTSD, and the enduring pain and trauma of the abuse she experienced.

According to Gaga, for years, she struggled in private with her mental health as a result of the violence she faced. But she's no longer "locking it away and faking it," and is determined to "give back."

"I'm not here to tell my story to you because I want anybody to cry for me. I'm good," Gaga said. "But open your heart up for somebody else. Because I'm telling you, I've been through it and people need help. So, that's part of my healing, being able to talk to you."