Before 2030, DAVINCI+ and VERITAS are expected to depart for the second planet 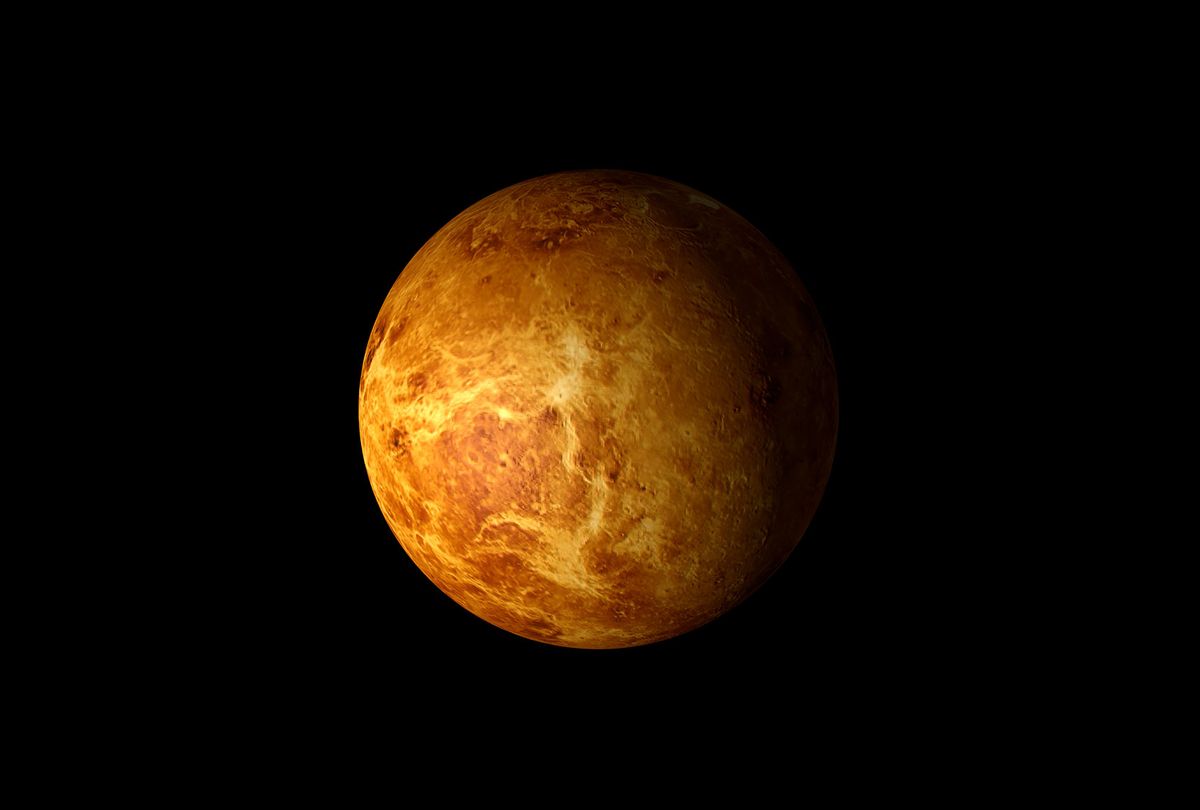 Future historians may remember 2021 as the year that Earthlings were fixated on Mars. Ingenuity, the little Martian 'chopper that could, successfully took flight, marking the first powered-controlled flight on another planet. The Ingenuity helicopter hitched a ride with the rover Perseverance, which successfully landed on Mars with it and which is currently scouring the surface for signs of past microbial life. Meanwhile, two other nation-states, the United Arab Emirates and China, had their own Mars missions in 2021 — an orbiter and a rover, respectively.

But Mars' moment as the star planet of the solar system may not last. By the end of the decade, all eyes will be on Venus, as the second planet from the Sun becomes a new scientific focus for humanity.

Last week, the National Aeronautics and Space Administration (NASA) announced that the agency has approved two new missions to the second planet from the Sun. One of them will be the first U.S.-led mission into Venus' atmosphere since 1978. Both are expected to launch between 2028 and 2030.

The first mission is called DAVINCI+, an acronym for Deep Atmosphere Venus Investigation of Noble gases, Chemistry, and Imaging Plus. DAVINCI+'s primary purpose is to measure the composition of Venus' atmosphere. Scientists hope this mission will help them better understand how the planet formed, in addition to determining whether Venus ever had an ocean or not. Indeed, for decades, scientists have been curious to know Venus evolved to have an atmosphere that traps so much of the Sun's heat, resulting in surface temperatures higher than 880 degrees Fahrenheit — very different than conditions here on its sister planet, Earth. In order to study Venus' atmosphere, scientists will build a "descent sphere" that will plunge through Venus' thick atmosphere as it makes precise measurements of gases.

Studying Venus' atmosphere could also help scientists better understand whether or not there is floating, cloud-based life in the upper atmosphere. In September 2020, a group of international astronomers published a paper in Nature Astronomy explaining how they detected phosphine (PH₃), a gaseous molecule composed of one phosphorus and three hydrogen atoms, in the upper atmosphere of Venus. Researchers saw phosphine's signal in spectrograms from two radio telescopes they used to capture the data, and estimated there were 20 parts per billion of the compound in Venus' clouds.

The astronomers stated that the discovery was a "promising" sign of life, as phosphine on Earth is created in the gaseous emanations of anaerobic life. Astrobiologists speculated that little microbes could be floating in Venus' atmosphere, living their lives entirely high up in Venus' temperate cloud layers, where temperatures can be as balmy as a Mediterranean climate. As Salon reported, not too long after astronomers published the initial paper, more research papers followed questioning the observation of phosphine. At the time, DAVINCI+ was merely a proposal for a mission to study the upper atmosphere of Venus.

In 2020, Therese Encrenaz, an astrophysicist at LESIA, Paris Observator, told Salon via email that she was convinced that "there are still many open questions regarding the photochemistry and meteorology of its atmosphere."

"Venus has been forgotten for too long, relative to the space exploration of Mars," Encrenaz said. "There is no need for phosphine to be interested in Venus."

In addition to studying Venus' atmosphere and bringing more clarity around the phosphine question, DAVINCI+ will return the first high-resolution pictures of the "tesserae," a unique geological feature on Venus that is characterized by two or more intersecting tectonic elements.

"Our vision for DAVINCI+ is to send a chemistry lab and orbiter to Venus to put the planet into its appropriate context in our solar system," said Jim Garvin, NASA Goddard's chief scientist and principal investigator of the proposed DAVINCI+ mission. "Then we can compare Venus, Earth, and Mars — terrestrial sister planets that probably looked similar at birth, but somehow diverged paths quite drastically."

The second selected mission to Venus is called VERITAS (Venus Emissivity, Radio Science, InSAR, Topography, and Spectroscopy). Unlike DAVINCI+, VERITAS has no lander; it will orbit the planet and capture the surface with radar. The goal of the VERITAS mission is to map out surface elevations across the planet and recreate 3D contractions of the planet's topography; that in turn will help confirm which volcanoes are still active on Venus, and if it has active plate tectonics.

"It is not just understanding the evolution of planets and habitability in our own solar system, but extending beyond these boundaries to exoplanets, an exciting and emerging area of research for NASA," said Thomas Zurbuchen, NASA's associate administrator for science. "We're revving up our planetary science program with intense exploration of a world that NASA hasn't visited in over 30 years."

The last U.S.-led NASA mission to Venus was the Pioneer Venus Multiprobe. Consisting of five separate probes, the mission launched on Aug. 8, 1978 and reached Venus on Dec. 9, 1978. The mission led 17 experiments that contributed to what is known about Venus today.

As much as scientists are excited to better understand Mars this year, the focus on Venus means there will be a new planet to fawn over in the not-too-distant future.

"It is astounding how little we know about Venus, but the combined results of these missions will tell us about the planet from the clouds in its sky — through the volcanoes on its surface all the way down to its very core," said Tom Wagner, NASA's Discovery Program scientist. "It will be as if we have rediscovered the planet."