Others, like the conspiracy theorist Alex Jones, still haven't been punished for selling similar products 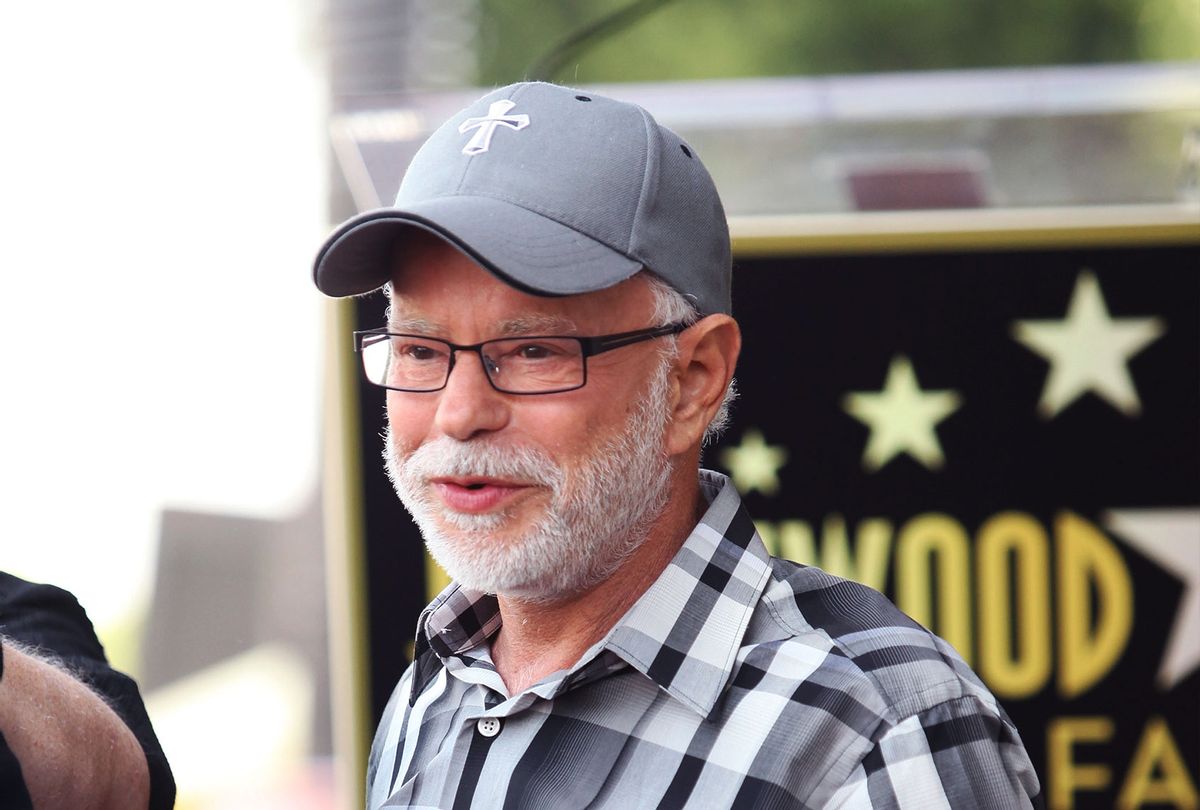 Longtime televangelist Jim Bakker and his Missouri-based ministry on Tuesday were ordered to pay $156,000 in restitution to listeners duped into purchasing a phony COVID-19 "cure" hawked by the prominent Trump supporter.

"The lawsuit alleged that Bakker and Morningside Church Productions, which does business as Jim Bakker Show Ministry, hawked a product called 'Silver Solution' that they claimed could kill or deactivate the coronavirus and boost people's immune systems," KCUR, the local NPR affiliate in Kansas City, reported on Wednesday.

The settlement stems from a lawsuit filed in March 2020 by Missouri Attorney General Eric Schmitt's office over the sale of the product "Optivida Silver Solution." Court records indicate that the settlement requires Bakker to refund those who purchased the product — and he still has nearly $90,000 to go.

At the height of the pandemic, viewers were doling out "donations" of either $80 or $125 in exchange for the fake COVID-19 cure, which Bakker shipped directly to their homes.

"During a broadcast of the show that aired on Feb. 12, 2020, Sherill Sellman, who was identified as a 'naturopathic doctor' and 'natural health expert,' said, 'Silver Sol has been proven by the government that it has the ability to kill every pathogen it has ever been tested on, including SARS and HIV,'" according to KCUR, despite there being no medical or peer-reviewed data to suggest there a cure for COVID-19 exists. The Food and Drug Administration send Bakker a letter following the February segment asking him to cease advertising the product, which it stressed was not a legitimate cure for COVID-19.

Another clause in the settlement bans Bakker and his firm from continuing to sell the "Silver Solution" to "diagnose, prevent, mitigate, treat or cure any disease or illness."

Bakker wasn't the only one who saw an opportunity to cash in on the pandemic by selling dubious "cures" to his audience.

Far-right conspiracy theorist Alex Jones, also sold similar products, including "SuperSilver Whitening Toothpaste" and "SuperSilver Wound Dressing Gel," which were billed as fast-track COVID-19 cures in a bottle. The Federal Trade Commission and the FDA both ordered Jones to halt sales of the products from his website, though, notably, neither ordered the far-right Sandy Hook school shooting denier to pay back those victims.