"We can now return to the trial court where we intend to hold Mr. Jones fully accountable" 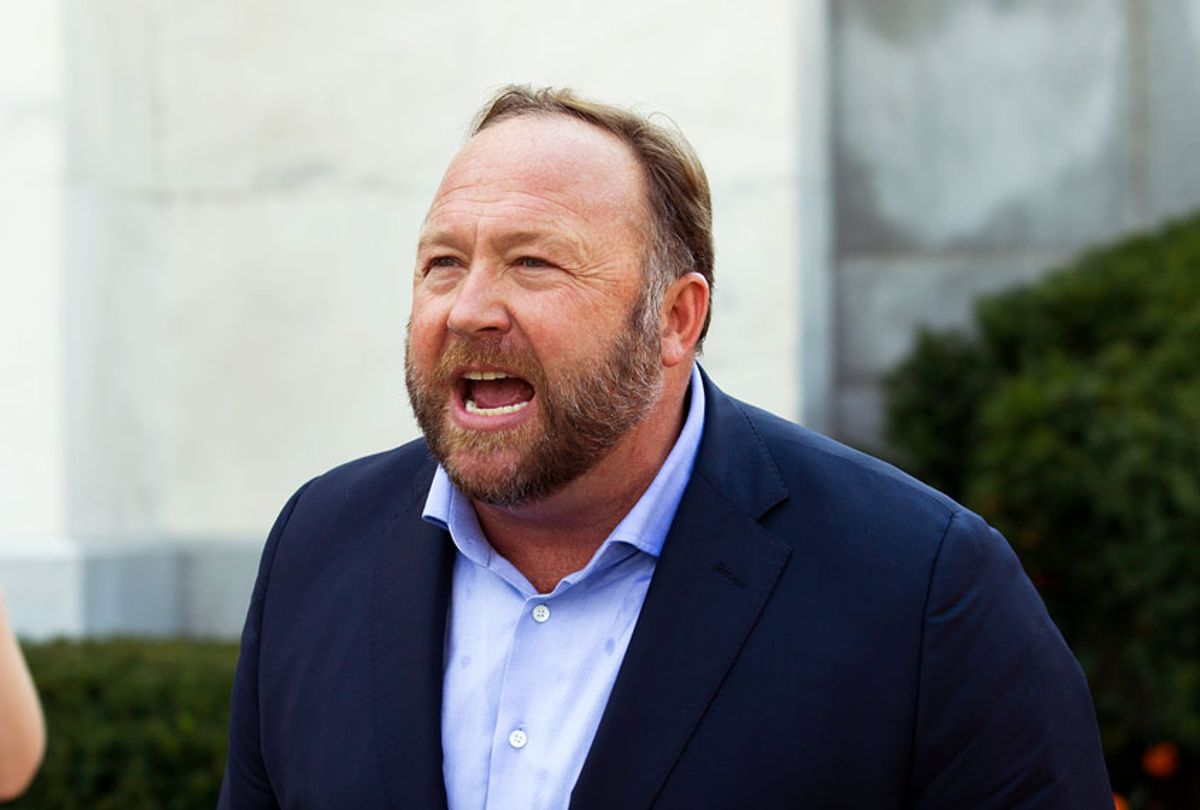 Conspiracy theorist Alex Jones has been dealt yet another defeat in court, where he recently lost an appeal of a defamation lawsuit over his false statements about the Sandy Hook massacre.

The Texas Court of Appeals not only ruled against Jones by striking down his appeal of the suit against him. It also ordered Infowars to "pay all costs" related to the legal effort, according to HuffPost.

The target of the appeal was Neil Heslin, the father of a 6-year-old boy named Jesse Lewis, who was among the 20 children and six adults who were murdered by Adam Lanza in the mass shooting at Sandy Hook Elementary School in 2012. Heslin is among nine family members who lost loved ones who are suing Jones for defamation after he claimed that the shooting was a hoax and the victims were "crisis actors." Jones has relentlessly fought back against the lawsuits.

An attorney representing Heslin hailed the decision — and offered a scathing assessment of the possible legal troubles ahead for Jones.

"Mr. Heslin is very pleased with the decision of the Court of Appeals dismissing InfoWars’ appeal and ordering Mr. Jones to pay costs," attorney Mark Bankston told Right Wing Watch. "After InfoWars wasted everyone’s time on a frivolous appeal, we can now return to the trial court where we intend to hold Mr. Jones fully accountable for his disgusting defamation of Mr. Heslin."

InfoWars has also come under fire for selling a poster with the cartoon character Pepe the Frog next to images of Jones and President Donald Trump without the consent of the cartoon character's creator. A settlement required InfoWars to hand over all of the profits earned from the posters to Pepe creator Matt Furie, amounting to $14,000, as well as to donate an additional $1,000 to an amphibian conservation charity called Save the Frogs.

As has been the case with many of his lawsuits, Jones claimed that his right to free speech was under attack.

"It’s about the First Amendment, and it’s about free speech. That’s why I’m doing this. I don’t want Pepe. I don’t want anywhere near it. I hate it," Jones said in December regarding Furie's lawsuit. "I can’t sit here and be called a white supremacist, because I sold the damn poster and be defamed."

Furie, by contrast, pointed out that the character of Pepe was his intellectual property and had been created as an innocent "blissfully stoned frog" who "enjoyed a simple life of snacks, soda and pulling his pants all the way down to go pee."