Vegan burgers have become a mainstay at the drive-through. How will Wendy's black bean burger stack up? 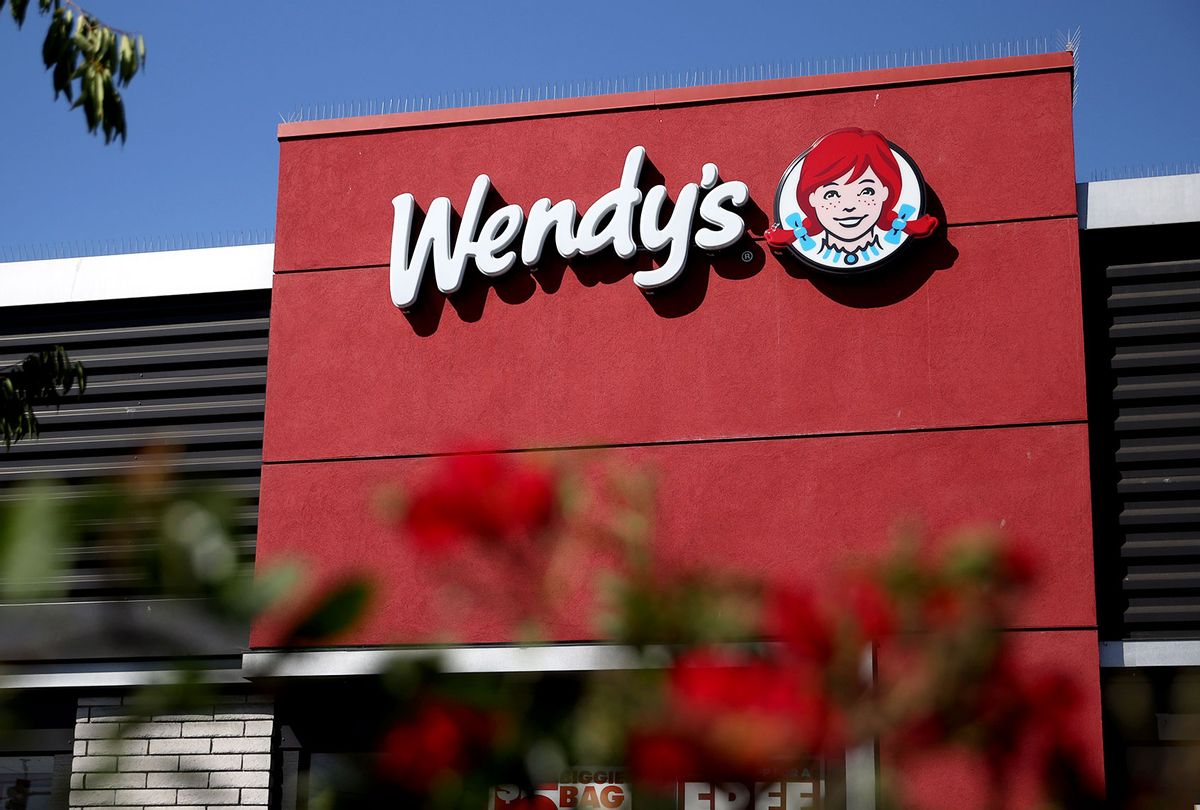 Wendy's is only the latest fast food restaurant to break into the plate-based market with the announcement of a vegan burger. That said, their approach may set them apart from competitors.

The chain will test its new Spicy Black Bean Burger in three cities: Pittsburg, PA; Columbus, Ohio; and Jacksonville Florida beginning on June 28th, according to a report from QSRWeb.

Plant-based burgers have been gradually permeating into mainstream supermarket and restaurant culture for the past two years, most notably the Impossible Burger and the BeyondMeat alternatives. KFC, Burger King and White Castle are among big nationwide chains already serving at least one of these options.

Wendy's plant-based vegan option will be their own creation and the fact that it's a veggie burger feels like a pleasantly almost-retro option when compared to lab-made choices. As part of their "Made to Crave" menu series, the Spicy Black Bean Burger comes with jalapeno peppers, a spicy chipotle sauce, lettuce, onions, tomatoes and the option to add pepper jack cheese.

"We're bringing forward an incredibly tasty Spicy Black Bean Burger to this line-up in three select markets." said Carl Loredo, Wendy's U.S. chief marketing officer in a press release. "Consumers are demanding plant-based sandwiches, and we're answering the call in a way that only Wendy's can with a mouthwatering sandwich packed with multiple layers of heat and flavor."

These rising alternatives to meat don't hold any crazy health benefits that unprocessed vegetables lack, so you should still eat your greens, but plant-based options are meant to target those who consume meat — or miss consuming meat — by emulating it's texture. As a result, they've become more mainstream.

So why this push towards plant-based products?

Meat consumption hurts the environment, as livestock is responsible for approximately 14.5% of global greenhouse emissions as the UN's Food and Agricultural Organization reports. From helping to conserve land-use and water-use, plant-based alternatives have the potential to drastically eliminate our carbon footprint.

Amidst rapid rates of climate change, the responsibility of taking care of our planet has only grown heavier with time. People have become passionate about environmental issues and industries have been put under pressure by consumers to adapt. Widespread environmental advocacy and the rise of social media to educate and inform have also definitely affected the push towards eco-friendly foods.

While meat consumption currently doesn't seem to be going anywhere — even rising at times, the visibility of plant-based options available at fast food chains in addition to supermarkets and restaurants is a step in the right direction. And the description alone of a spicy black bean patty complete with chipotle sauce, jalapeno peppers all atop a toasted bun is definitely enough to cause intrigue and give Wendy's step into the plant-based world quite the edge.