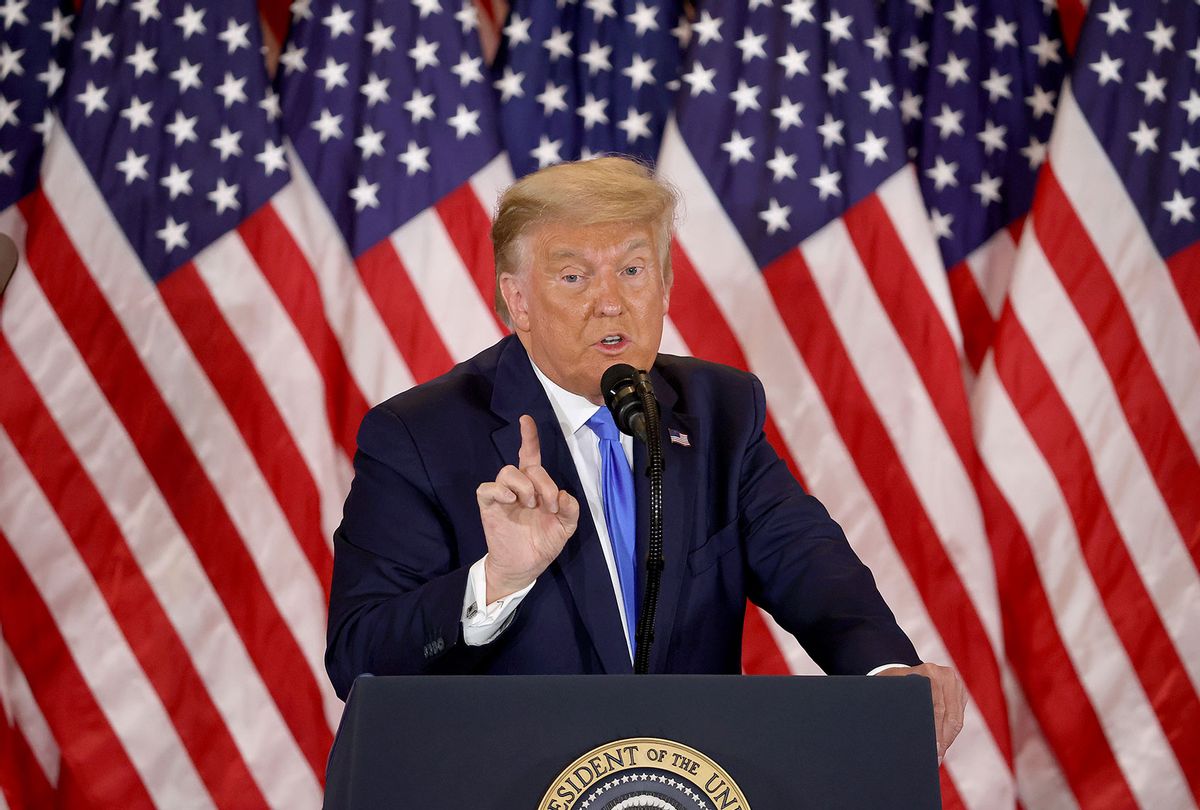 A witness directly implicated Donald Trump in the tax fraud scheme that landed his family business and longtime accountant under indictment.

Jennifer Weisselberg, the former daughter in law to indicted Trump Organization chief financial officer Allen Weisselberg, told investigators last month in New York that Trump personally guaranteed he would pay school tuition for her two children instead of increasing a salary that could be taxed, reported The Daily Beast.

"Weisselberg [on June 25] provided key details for investigators," the website reported. "In January 2012, inside Trump's office at Trump Tower on Fifth Avenue, Jennifer Weisselberg watched as Trump discussed compensation with her husband and her father-in-law, both company employees. Her husband wouldn't be getting a raise, but their children would get their tuition paid for at a top-rated private academy instead."

"Weisselberg allegedly relayed to prosecutors that Trump turned to her and said: 'Don't worry, I've got it covered,'" the report added. "Prosecutors were astonished, according to one source."

The Trump Organization was indicted five days after Jennifer Weisselberg's interview on tax fraud charges related to unreported fringe benefits like those she described, and her claims would directly tie the twice-impeached one-term president to the running scheme.

Some of the charges were based on sworn testimony from Jennifer Weisselberg's divorce from Barry Weisselberg, which showed that Trump himself signed a check for tuition payments that she would hand deliver to the school.