Quarantine or corn teen? The most misspelled word in each state 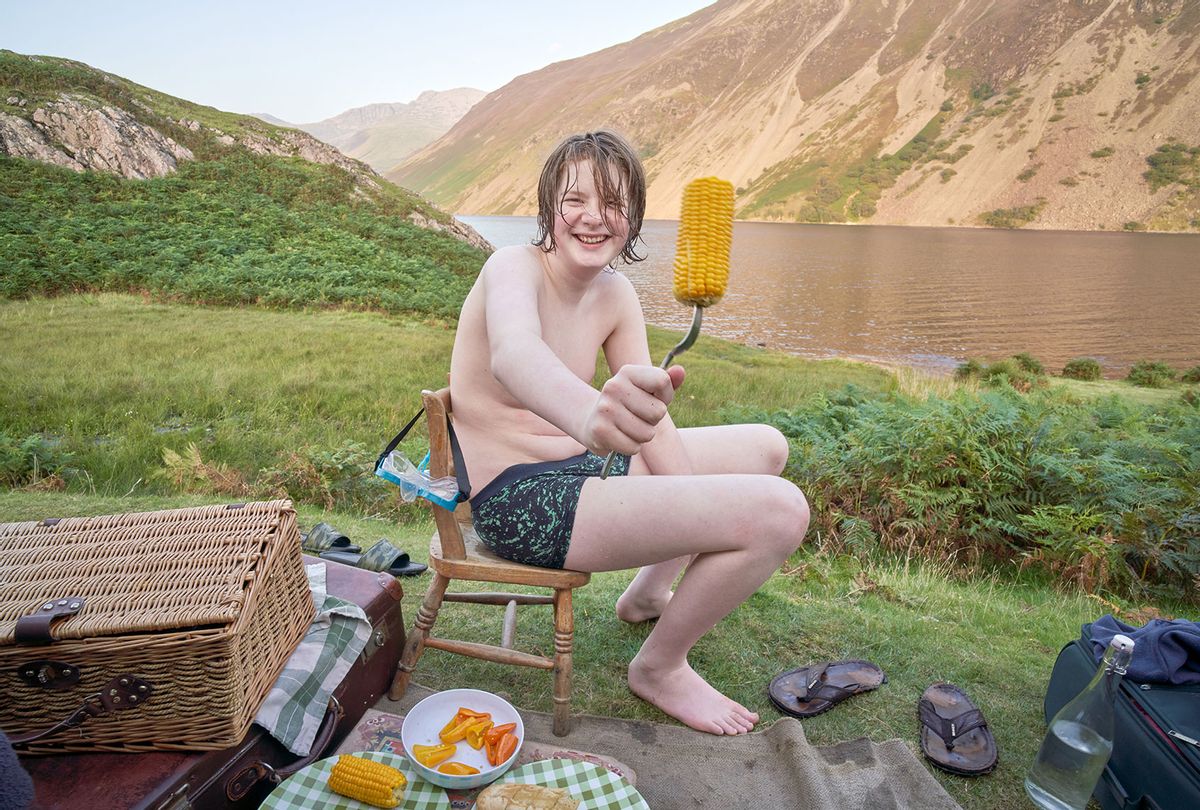 If there's something we can all agree on, it's that spelling is often not intuitive — and it's difficult to spell words or phrases that you've only ever heard aloud. Sure, this can be frustrating, but seeing someone write bone apple tea (or bone app the teeth) instead of bon appétit will give you a better belly laugh than some feature-length comedies.

As USA TODAY reports, we now have a new phrase to add to the list of most iconic misspellings of all time: corn teen, a valiant attempt to produce the word quarantine. It wasn't exactly an isolated incident, either. AT&T Experts analyzed Google Trends data from March 2020 to March 2021 and found that in 12 states, more people looked up how to spell quarantine than any other word. Corn teen was the most common misspelling. The word coronavirus was another pandemic-themed puzzler, though people's approximations weren't quite so wide of the mark. The most common one was just one letter off: caronavirus.

Other top entries included which (people often tried wich and witch), and favorite — residents of seven states struggled to remember whether the U.S. uses the British spelling, favourite. (We do, but only when referencing 2018's Olivia Colman-starring film "The Favourite.") "I before e, except after c" apparently didn't help many people: believe, receive, and piece all appear on the map, too.

Corn teen aside, states generally made classic spelling errors. California and Rhode Island had trouble with the vowels in separate; the consonants in exercise confused North Carolina; and Delaware habitually forgot the n in government. In one state, however, residents were mostly busy Googling how to spell pharaoh. And that state is Florida.