So, hey, it's August — is Trump being "reinstated" as president or what?

Even MyPillow guy Mike Lindell has backed away from his August prediction. But true believers are keeping the faith 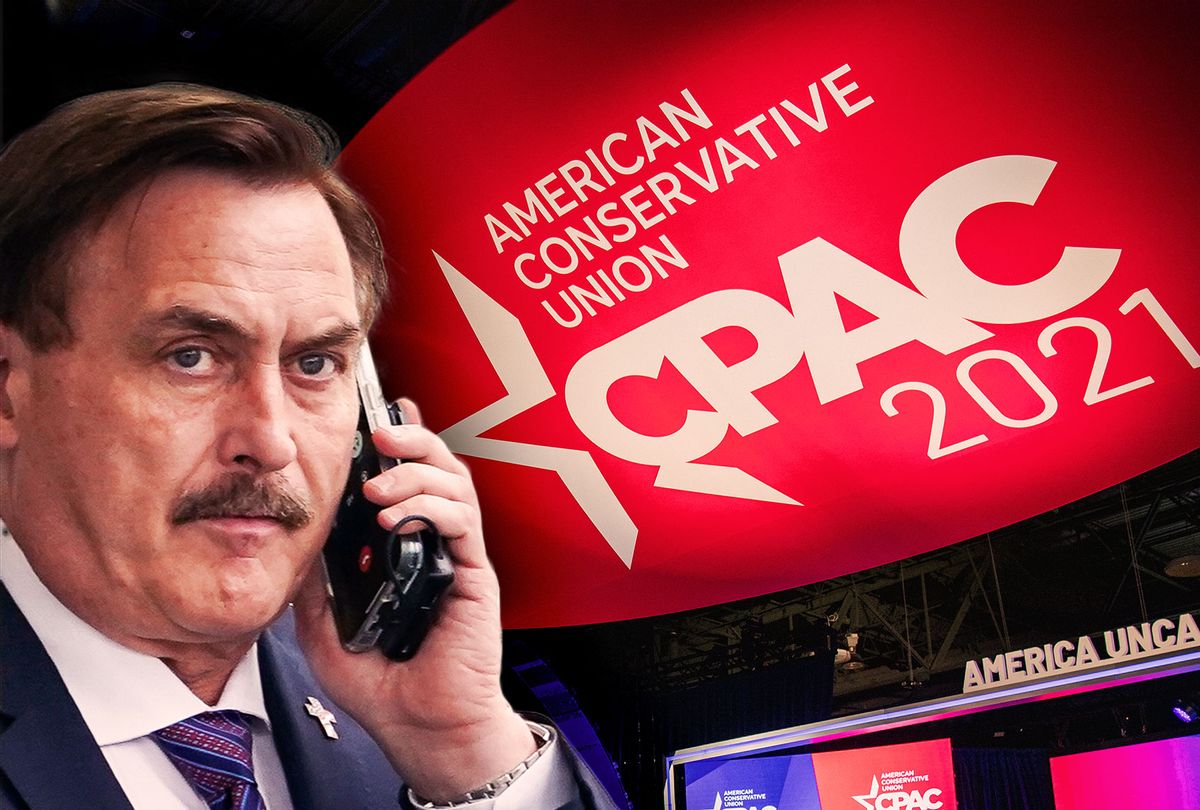 The highly anticipated month of August is finally here, but so far Donald Trump has yet to be reinstated as president.

Many in TrumpWorld have been led to believe — and pushed others to believe — in a grand and "inevitable" to nullify the 2020 election due to baseless claims of fraud, Trump remains far from the reins of power in Washington. Admittedly it's very early in the month, but the prospects for any sort of Trump reinstatement, powered by a thus-far-imaginary Supreme Court decision, are fading more and more with each passing hour.

MyPillow CEO Mike Lindell, the likely originator of the idea that Trump would return to power this month, has been boosting the August date for at least the last two months. Until recently, that is, when he began walking back the idea, admitting that his timeline might be off by a few months but saying the momentous occasion would occur on "God's time."

But the belief that this month will see Trump back in power won't die easily. Rank and file Republican voters, such as attendees at the recent Conservative Political Action Conference (CPAC) event last month in Dallas, claimed to believe in the August deliverance.

Among the 50-plus attendees Salon spoke with at CPAC Dallas, more than 40% said they believed an August Trump reinstatement was on the horizon.

Joyce and Andrew Green, a couple in their 70s from Galveston, Texas, told Salon they were familiar with Lindell's theories about an August reinstatement and are steadfast believers in the pillow king's mission. "Mike Lindell!" Joyce exclaimed. "I think the election was fraudulent," she added before declaring that Lindell will be proven "right" about August.

Andrew also said he agreed, holding up the perceived "enthusiasm gap" as evidence that Trump was the real winner of last November's election. "Look, when Trump went into a rally, there would be 30,000 people there," he said. "Cars 20 miles away." When Biden held a rally, he said — which Biden essentially did not do amid the pandemic — "there would be 10 cars, 10 cars at the most. You can see the popularity of Trump; it's not a secret out there."

Many others at CPAC concurred, including two gentlemen in their mid 40s, one named Cesar, who declined to give his last name, and Binh Vo. Both said they were on board with the idea that Trump will be president soon again.

James, who identified himself as a Log Cabin Republican (an organization for LGBTQ conservatives), said of Lindell's theory that he "really, really wants to believe it." He added, "Man, it would be nice" if Trump were to wind up back in the White House someday soon.

Attendee Judi Neal described Lindell as "a great American who has weathered a great storm of the cancel culture, and I support him." She said she had watched Lindell's self-produced election fraud films and was convinced an August reinstatement was "around the corner," explaining that she knows of people who voted in the 2020 election with residential addresses that were public parks.

One CPAC attendee, who identified himself as Bill, cast cold water on the entire enterprise, saying that many CPAC attendees and TrumpWorld figures, including Lindell, were misguided at best. "It doesn't fit with the Constitution," he told Salon.

At the end of June, White House press secretary Jen Psaki was asked to comment on the theoretical Trump reinstatement, which she gracefully downplayed. "The president is prepared to continue to govern and lead the United States of America," Psaki stated — referring, to be clear, to Joe Biden. "Of course, should there be an elevation, an escalation, you know, that is something we would certainly monitor and track as well."

But calls for a potential coup against a duly elected president aren't going unnoticed, especially after Jan 6. On July 13, Bloomberg News reported that Lindell's theories "are enough to put FBI Director Christopher Wray and other top national security officials on alert for the risk that the former president's most ardent supporters might again resort to violence."

Salon inquired with the White House press office on Monday as to whether the Biden administration is on alert regarding Trump's possible return. We received no response.