A menopause delay switch? Scientists manipulated key genes in mice to extend their period of fertility 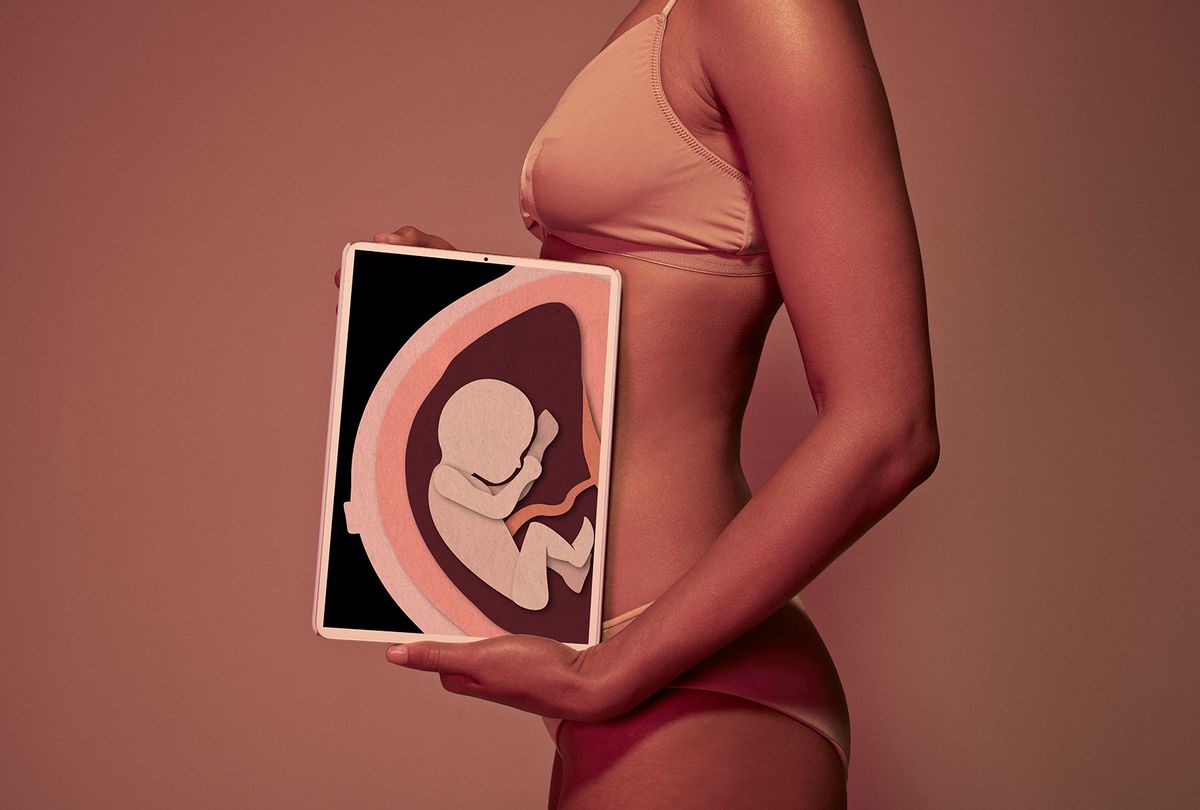 Science and technology, like everything humans do, becomes rather pointless if we can't reproduce. All of the gadgets, gizmos, whozits and whatzits lose their value if people don't exist to work, play, learn and grow from using them. Thus, there is a profound irony that inventions like plastic, while improving life in some ways, are linked to precipitously dropping sperm counts.

Every so often, however, science suggests ways that human reproduction can be improved. This is the case for a new study published in the journal Nature about reproductive aging in women. Researchers were able to identify almost 300 gene variations that determine female reproductive lifespan, even manipulating key genes in mice that are associated with these variations to extend their period of fertility.

"We found 290 different genetic regions that were linked to menopause timing — previously we knew about only 56 of them," Dr. Anna Murray, an associate professor in human genetics at the University of Exeter Medical School who co-authored the study, told Salon by email. She added that while some of these genes only influence menopause timing by a few weeks, others do so by more than three years. "The vast majority of the genes we identified are involved in repairing damaged DNA," Murray explained, noting that there are roughly 750 genes involved in DNA repair and the scientists found DNA repair genes that were in various ways linked to the timing of menopause.

These genetic discoveries are compelling because they offer hope that medicine might one day improve female fertility. Biological women are born with all of the eggs that they will ever carry and, over time, gradually lose all of them. Menopause is a term for when most of a woman's eggs are gone; that said, most women significantly lose their fertility years earlier. The question now is how much our ability to understand the genetics of why this happens can allow scientists to give women more control over their reproductive futures.

"In the shorter term, we want to test whether combining the genetic variants into a risk score can help women who do not respond to hormone stimulation during IVF treatment, because their ovarian reserve is low," Murray told Salon. Right now scientists can only measure hormones on their own, but scientists hope a genetic score can provide doctors with more information to help their patients.

Murray added, "In the longer term, by identifying the genes that govern reproductive aging, we might be able to use known or develop new pharmaceuticals to stimulate egg release in women." She added that this possibility is a long way off because scientists would first need to research how to make sure that the eggs would be of a high quality and with undamaged DNA.

We are in a troubling era for human fertility. Male fertility issues have increased precipitously since industrialization, to the extent that some scientists believe most men could be effectively infertile by the end of the century. The reasons include obesity, substance abuse, global warming and plastic pollution. That last one — plastic pollution — is particularly troubling because both plastics and microplastics completely envelope human civilization.