A male infertility crisis could be on the horizon

Pollution and lifestyle have made sperm counts decline linearly. Fertility doctors weigh in on what they see 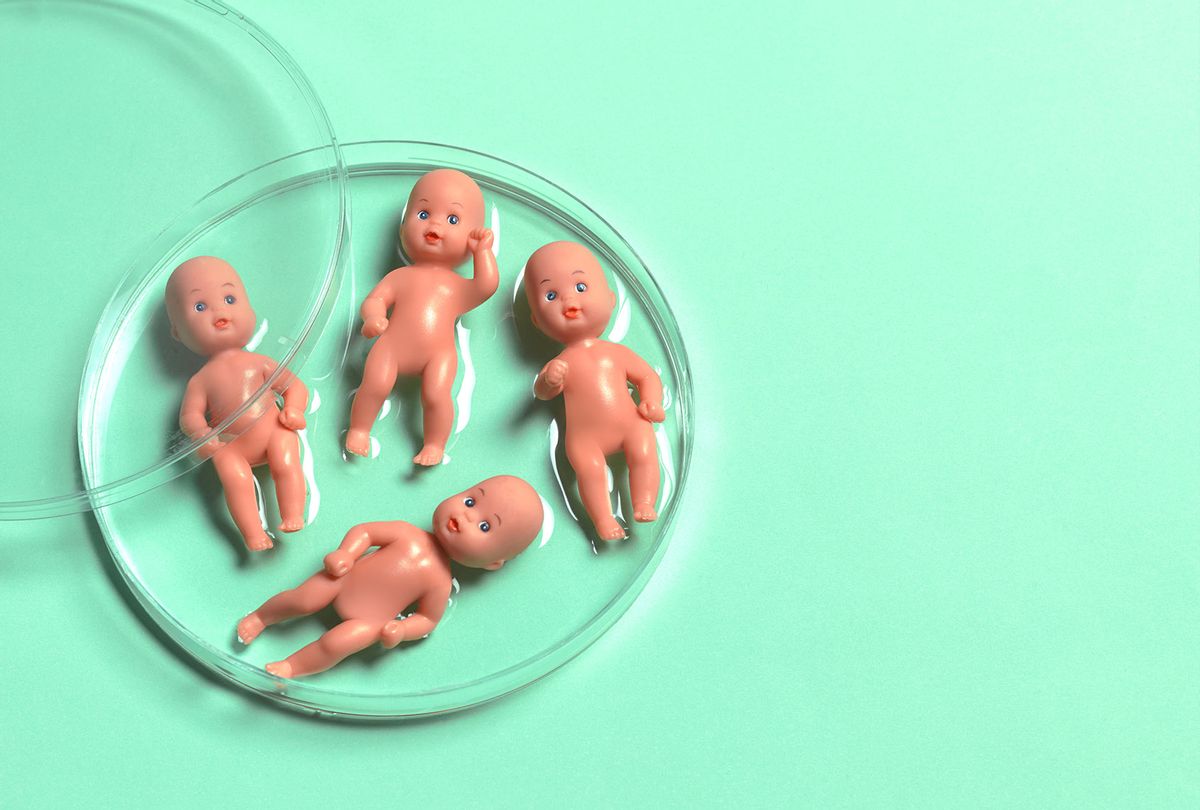 Dr. Tomer Avidor-Reiss, who teaches at the University of Toledo's biological sciences department, knows a lot about fertility — not just because of his research, but for personal reasons, too.

"Infertility affected my family twice," Avidor-Reiss told Salon by email. His parents, he recalled, had trouble conceiving because of RH incompatibility, a condition in which mother and fetus have incompatible blood; he was only born after his mother had already suffered a miscarriage. He and his wife, too, struggled to conceive after they were diagnosed with "unexplained infertility"; happily, they were able to conceive eventually with the aid of modern medicine.

If current studies are to be believed, Avidor-Reiss' family plight may become more common. Birth rates are dropping, and not necessarily for positive reasons (such as women having more autonomy and choosing to delay starting families). There is growing evidence that plastic pollution is linked to dropping sperm counts, which at least in Western countries means the majority of men could reach infertility levels in mere decades if sperm counts continue to plummet linearly. Global warming may also cause male fertility problems, both in humans and animals. Even the COVID-19 pandemic could hamper fertility, as studies suggest infected men may be at a higher risk of developing erectile dysfunction. And of course there are the long-known lifestyle factors that lead to male infertility: Obesity, alcohol consumption, cigarette smoking and illicit drug use. (Notably, the pandemic led to an increase in alcoholism, drug use, and weight gain.)

So do these compounding statistics translate into medical professionals seeing more men with fertility questions?

"I certainly have seen an increase in male infertility cases with time," Barrett E. Cowan MD, FACS, a Stanford-educated specialist with two decades' experience treating male fertility, wrote to Salon. He added that he "cannot explicitly blame this on a higher incidence of male infertility — it may be due to greater awareness of the issue (via the internet  and social media), a willingness to address these issues, and a more open environment where men refer their friends or colleagues to the team at Posterity Health," a clinic that Cowan founded and where is chief medical officer.

Dr. Zaher Merhi, an OBGYN, reproductive endocrinologist, and the founder of Rejuvenating Fertility Center, also said that he had seen an increase in male infertility during his career. "About 50% of the couples I see, the male has a sperm problem," Merhi said.

He also noted that a long-term male fertility crisis could disproportionately impact low-income males. "It is costly to be assessed by a fertility urologist," he said. "It could also be costly to extract sperm from the testicles" to try to get around the male fertility issues.

Dr. Michael Witt, a urologist and male fertility specialist at Reproductive Biology Associates, did not have the same observations.

Witt noted that he is still concerned about the prospect of mass infertility.

"The possibility of an infertility crisis is real, and may occur in industrialized nations where more couples are postponing initiating a family for educational or vocational reasons, and as a result find themselves in a much poorer probability category for getting pregnant," Witt explained.

Dr. Alan Copperman, Medical Director at Progyny and Co-founder of RMA of NY, also told Salon that "the stigma of infertility is now so much less than it used to be." As a result, he said, more men are being evaluated and getting treated sooner. Still, Copperman had been following the numerous studies suggesting that sperm counts were dropping over time.

Either way, as Avidor-Reiss pointed out, modern life is almost built to put male fertility in peril. He cited a laundry list of factors, including the chemicals which surround us and can disrupt our hormones (known as "endocrine disruptors"); obesity; and men choosing to delay fatherhood. In addition, he noted that men have to continue producing sperm throughout their lives to remain fertile, while women are born with all of the eggs they will ever have; that sperm production takes over two months and is complicated, meaning that it is easier to trip us; and that "reproduction is not a task the body is trying to accomplish regularly; therefore, male infertility can go unnoticed until we try to reproduce."

"I expect that infertility will continue to grow," Avidor-Reiss told Salon. "Significantly, recent scientific reports rely primarily on general properties such as sperm number, which is not the complete picture of male fertility. I would argue that more advanced sperm analysis that examines the sperm content may indicate that we should be much more concerned."

Then, he added a caveat: "Because male fertility science is lagging, this argument is speculative."