"As a new mom, I was riddled with anxiety that I had never experienced before," the star revealed 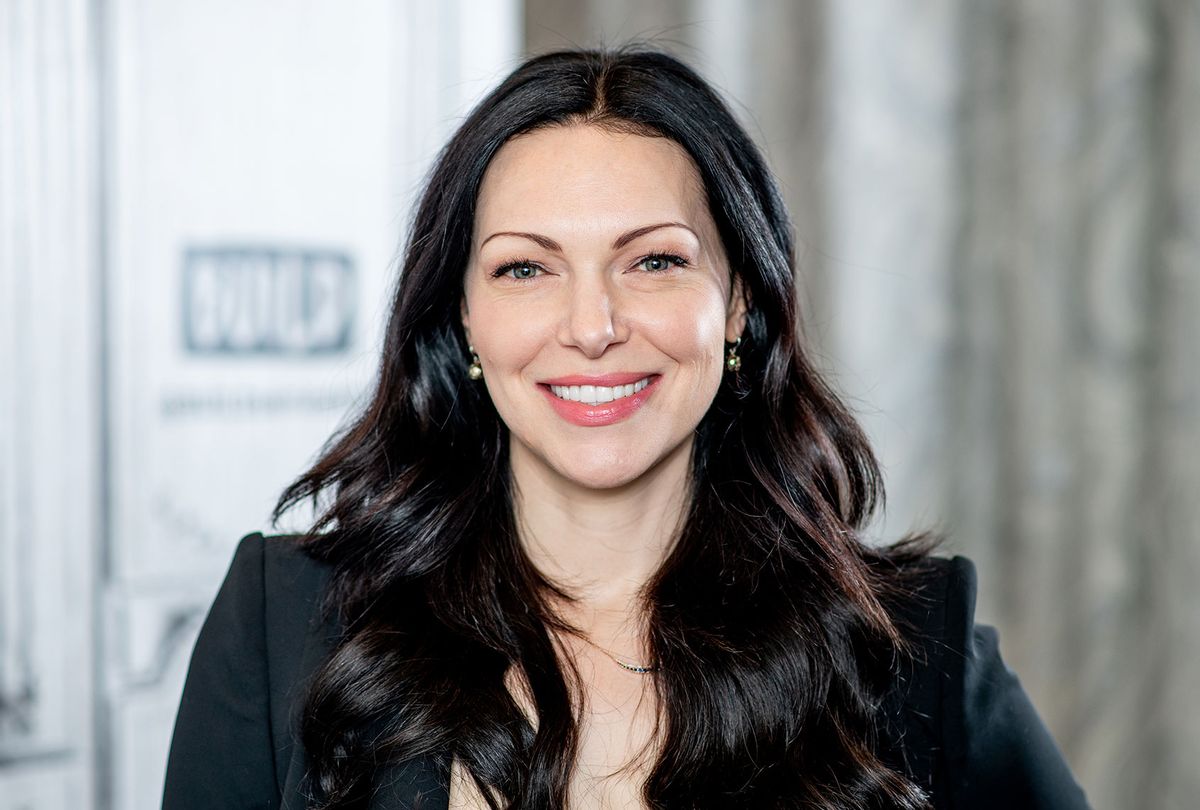 Scientology has lost its grip on another one of its celebrity followers. "Orange Is the New Black" star Laura Prepon revealed she left Scientology years ago in an interview with People on Tuesday.

"I'm no longer practicing Scientology," Prepon, who has been one of the leading celebrity faces of the Church, confirmed to the magazine. "I've always been very open-minded, even since I was a child. I was raised Catholic and Jewish. I've prayed in churches, meditated in temples. I've studied Chinese meridian theory."

According to Prepon, she hasn't "practiced Scientology in close to five years and it's no longer part of my life."

Prepon's departure from the Church lines up roughly with when she had her first child, who's now four, and more recently, her second child who's just over a year old. The actor explained to People that motherhood has significantly affected her "growth" and decision-making.

"If motherhood has taught me anything so far, it's that something can work out for a period of time and then you move on and evolve from that," Prepon said. "As a new mom, I was riddled with anxiety that I had never experienced before. My friends who were mothers with older kids said, 'Laura, this is a phase, you'll move on and then it will be something different.' And that has transcended into other parts of my life. We're all evolving. I always see that with my kids."

Since leaving Scientology behind, Prepon says she and her husband actor Ben Foster, with whom she shares her two kids, "meditate daily" together. "It's something that helps me to hear my own voice and it's something we can do together," she explained.

Despite Prepon's departure from Scientology, prominent faces like Tom Cruise, Elisabeth Moss and John Travolta remain leading celebrity figures in the Church. A former Scientology member and now a vocal celebrity critic, Leah Remini, has previously put Moss on blast for her role in "The Handmaid's Tale" and publicly feminist beliefs, despite the Church of Scientology's history of alleged violence against women and children, misogyny, and enabling of male abusers. Danny Masterson, an actor and member of the Church of Scientology, has very publicly been accused of rape by women who say the Church tried to stop them from coming forward.

"The hypocrisy is asinine," Remini told The Daily Beast of Moss in 2019. "[Moss] is getting away with it because with most press, people are pussies. They want the celebrity to get to talk with them, and like them. You know, I don't respect it, I don't admire it, and I don't think there's anything remotely cute about it."

In any case, as Prepon joins the ranks of Remini and other celebrities who have decided to leave Scientology behind, Prepon has certainly taken a quieter route.