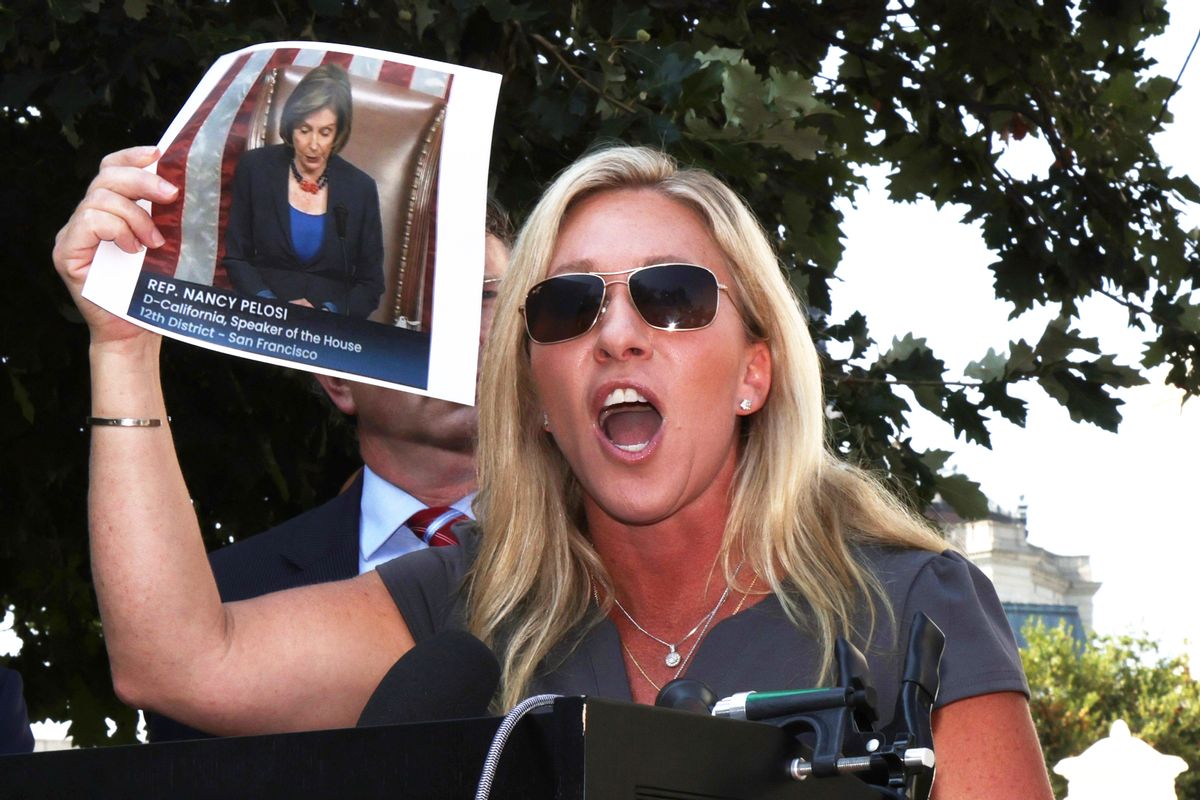 The outdoor athletic company Patagonia dropped a lucrative deal to sell its clothing and accessories at a Wyoming resort after its owner hosted a fundraiser for the right-wing House Freedom Caucus, reports said.

"Those that know us in Jackson Hole are aware that we make business decisions and build relationships in alignment with our values and advocacy efforts," Patagonia spokeswoman Corley Kenna told The Washington Post. "We join with the local community that is using its voice in protest. We will continue to use our business to advocate for policies to protect our planet, support thriving communities and a strong democracy."

Jay Kemmerer, the resort's co-owner, is a prolific conservative donor who has in recent cycles given to Republican candidates like Rep. Madison Cawthorn, R-N.C., Sen. Mitch McConnell and Sen. Tommy Tuberville, among others, according to campaign finance data compiled by the nonprofit OpenSecrets.org. He also contributed more than $200,000 to Trump's reelection campaign in recent years, the Jackson Hole News & Guide reported.

He's clashed openly with both the resort's board and staff over his political stances, culminating in an op-ed published in the local paper last week touting the business' contribution to local environmental policies and commitment to diversity.

A number of Wyoming residents also called for a boycott of the popular ski destination, with many joining a sizeable protest outside the fundraiser — which reportedly cost a minimum of $2,000 per couple to attend.

Kenna told another local outlet, WyoFile, that the resort was Patagonia's largest customer in the area, though she did not offer specifics.

"It is our largest customer in an area — that's really critical," she said. "That tells you something about the importance of this relationship. We don't take ending it lightly."

Patagonia said it will reconsider its boycott of Kemmerer's resort if it reconsiders several of its priorities — especially the ski resort's commitment to environmentalism.

"This is very much about staying true to our strong feeling and our responsibility as a benefit corporation to stand up for and advance our priorities, our policies to protect our planet and our communities," Kenna said.