"Most of the people who aren't vaccinated probably aren’t interested in my movies, anyway" 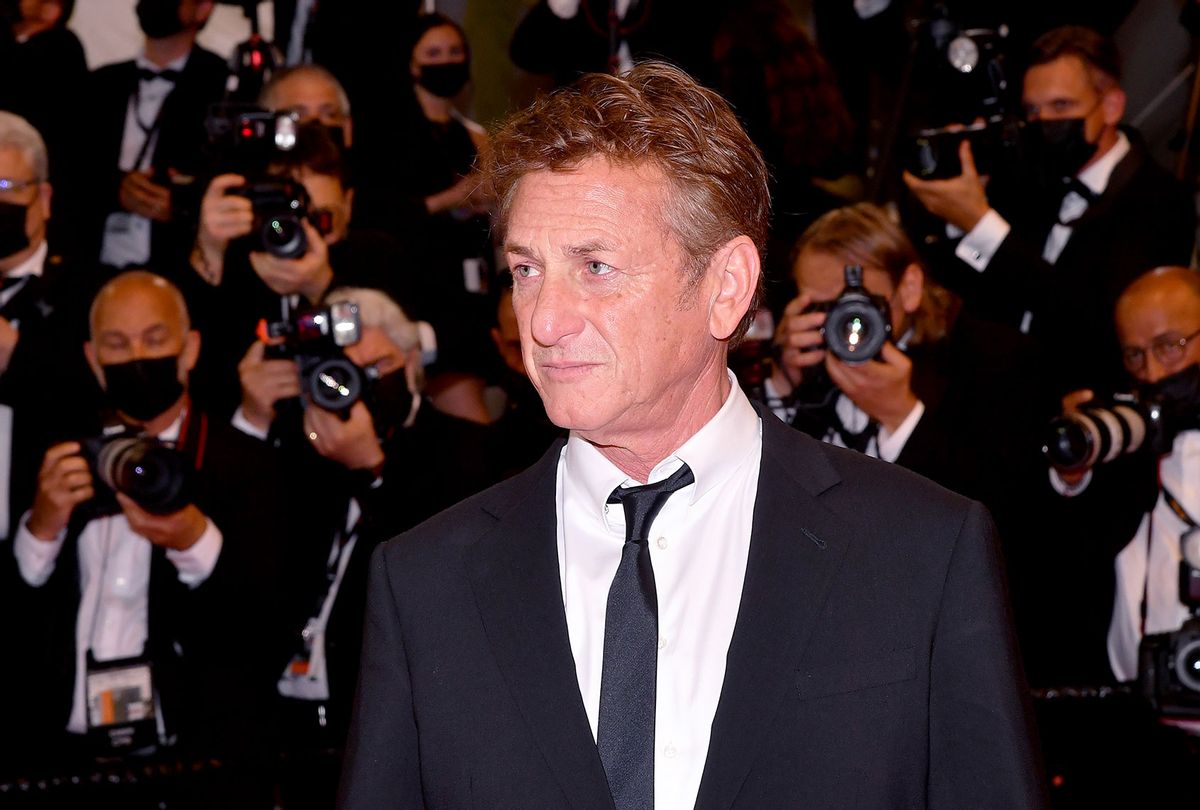 Sean Penn's latest movie "Flag Day" has been released exclusively in theaters, and he has a simple message for his fans: don't watch in theaters if you're not vaccinated against COVID.

"I do always feel, at this point in time, that I have to say that I hope — I'd ask — that as much as I want people all to go to the theater, I really only want people who are vaccinated and safe to themselves and each other to go," Penn told NBC's Seth Meyers Monday night. "It will stream."

Penn also seemed to distance himself from those who are opposed to the COVID vaccine, telling Meyers, "Most of the people who aren't vaccinated probably aren't interested in my movies, anyway."

Penn, who directs and stars in "Flag Day" as a loving father with a dark past, has starred in iconic films like "The Weight of Water" and "Mystic River." The actor and director has long been a strong proponent for COVID safety measures, and in July refused to continue shooting the forthcoming Starz Watergate thriller "Gaslit" until all crew members were vaccinated.

Penn's COVID safety concerns are in sharp contrast with other notable celebrities who have either objected to COVID safety measures or peddled dangerous conspiracy theories to their supporters.

Just last week, beloved country singer Carrie Underwood "liked" a tweet opposed to masks. Eric Claption has refused to perform at venues that require proof of vaccination. And then, of course, there's Tom Hanks and Rita Wilson's son Chet, the architect of "white boy summer" who recently shared a video of himself going on a misinformed anti-vaccine rant.

Still, Penn is ultimately in good company when it comes to his pretty reasonable demand that people not frequent confined in indoor spaces if they're unvaccinated, at the risk of other people's lives. "Friends" star and pop culture icon Jennifer Anniston recently disclosed she's lost friends who refused to get the COVID vaccine, putting themselves, her, and others at risk.

In any case, Penn isn't saying those who refuse to get vaccinated will never see "Flag Day" — it will come out on streaming platforms eventually. He is, however, saying he'd rather not be associated with them, and that seems fair.