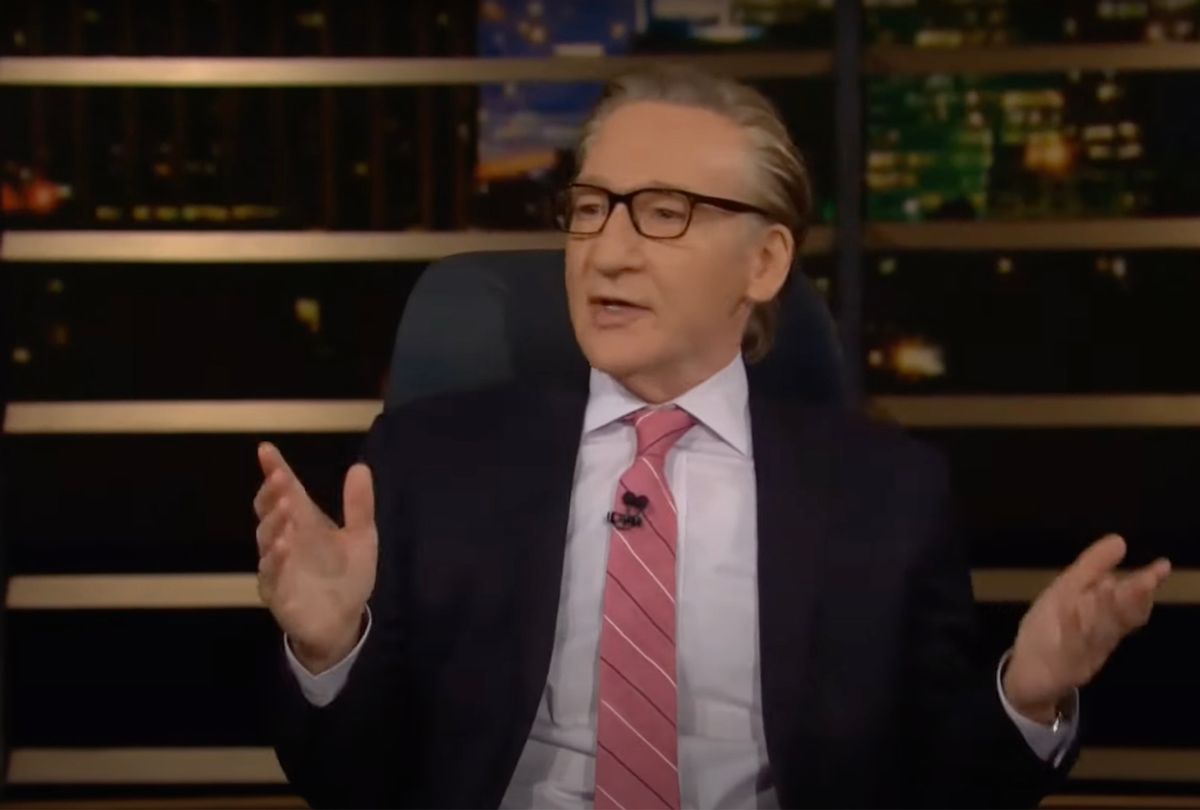 Bill Maher has been spending more time on his HBO show "Real Time" making fun of liberals — and justified it Friday night by saying simply, "comedy goes where the funny is."

The conversation began as a discussion about Fox News late night host Greg Gutfeld, who has rocketed up in late-night ratings and regularly gets more viewers than Stephen Colbert, Jimmy Kimmel and Jimmy Fallon, according to a Newsweek report highlighted by Maher.

"Fox News found a good thing — they can make fun of liberals," Maher said. "And they're doing it to great success."

Maher then featured a slate of what can only be described as conservative memes, before launching into a monologue about what he called "Onion headline" policies championed by liberals in recent years.

"The problem is, [conservatives] don't know how to do comedy," he added. "But if they found someone who did, they could. Because I do it now more here than I used to, because comedy goes where the funny is and there is funny on the left now as well as the right."