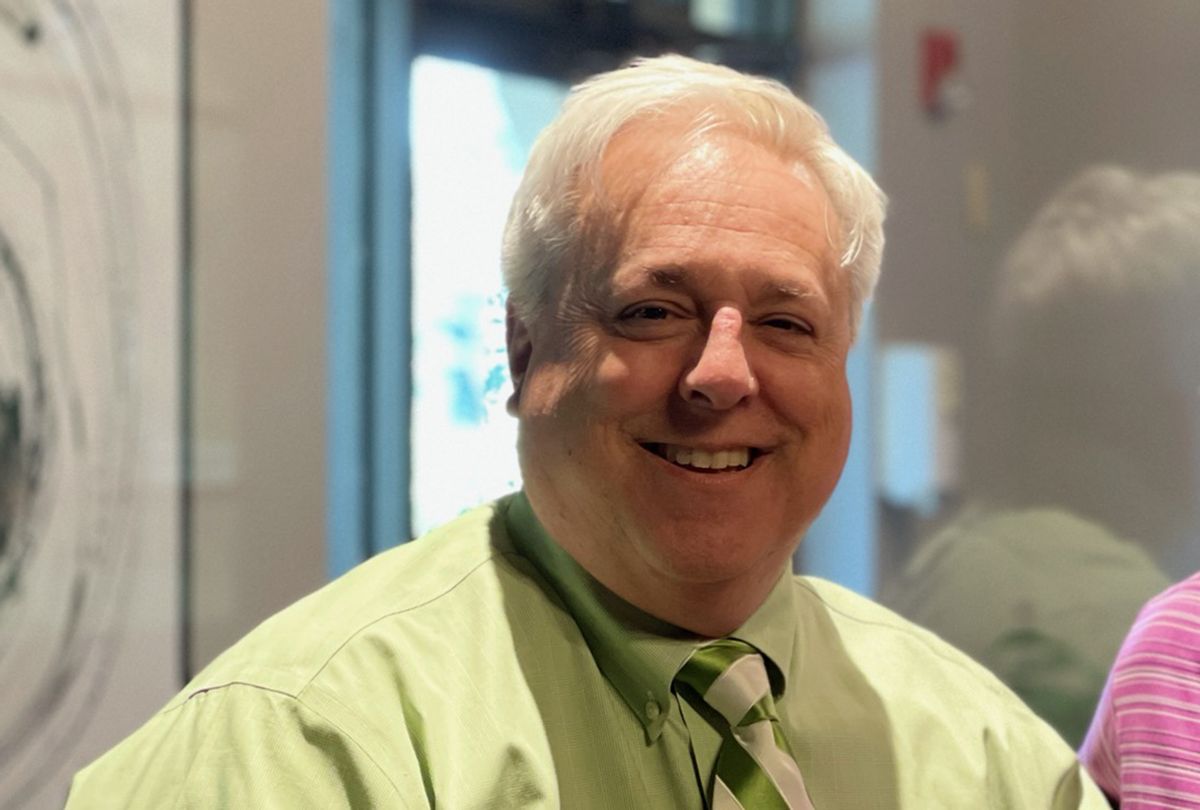 Yet another right-wing radio host who spent months railing against public health and vaccination efforts succumbed to COVID-19 this weekend after a protracted battle with the virus.

Marc Bernier, who called himself "Mr. Anti-Vax" at one point, died Saturday night after spending three weeks in the hospital. The news was announced by Florida's WNDB-AM/FM on Facebook. He was 65.

The station's operations director, Mark McKinney, said after Bernier's hospitalization that he was not sure what the longtime conservative host's vaccination status was — though he acknowledged Bernier's fiery rhetoric and outspoken opposition to any public health efforts in his home state of Florida, which is currently dealing with its worst surge of the virus since the pandemic began last year.

"If you've listened to his show," McKinney said, "you've heard him talk about how anti-vaccine he is on the air."

Bernier even told one guest: "I'm not taking it. Are you kidding me? Mr. Anti-Vax? Jeepers."

Bernier was just the latest right-wing media figure to succumb to COVID-19 after railing against public health measures. Earlier this month, a former Newsmax host reportedly had a deathbed about-face about vaccines — which several friends in the conservative movement cited as their reason for finally getting the jab.

And Phil Valentine, another anti-vaccine radio host who made a parody song, "Vaxman," set to the tune of The Beatles "Taxman," also died last week after a bout of COVID-19.