"Self-owen": Candace Owens mocked after she was denied COVID test for spreading misinformation 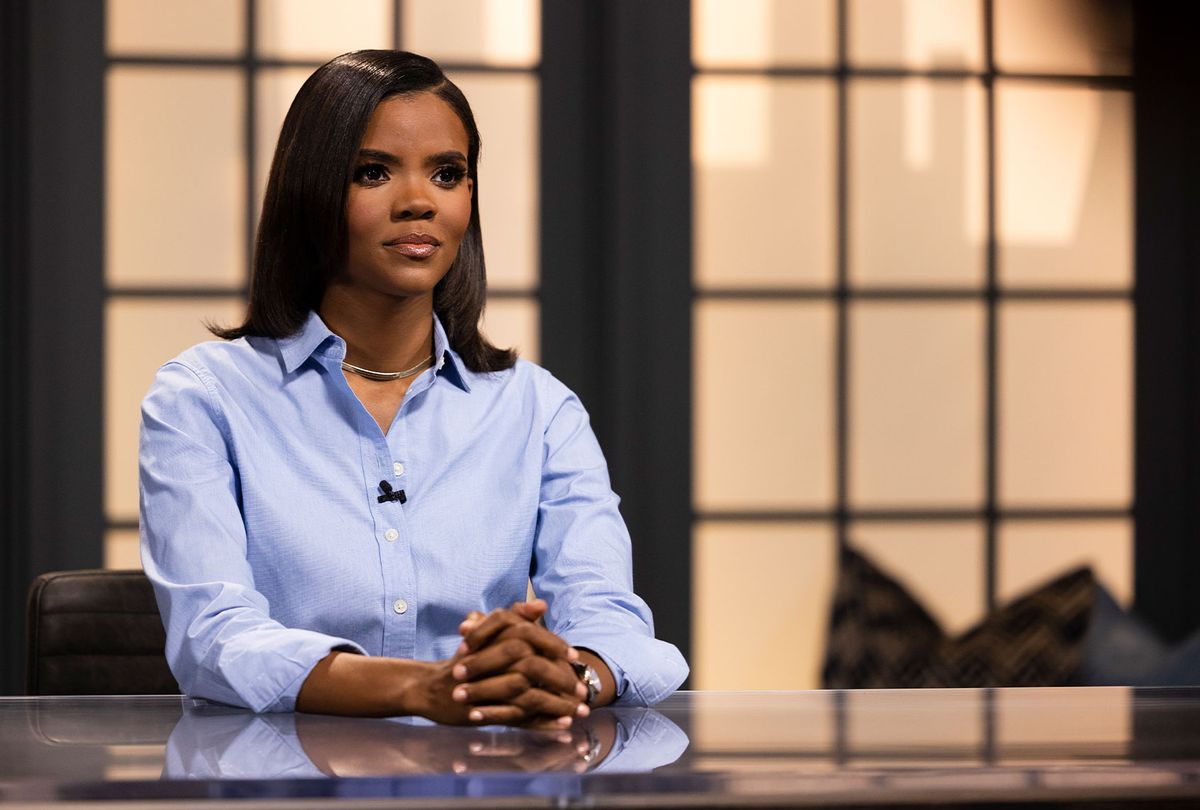 Conservative commentator Candace Owens revealed that she was denied a COVID-19 test by an Aspen clinic on Tuesday, with the clinic refusing anyone who has "worked to make the pandemic worse by spreading misinformation."

Last week, Owens missed a speaking event due to a "sudden illness," which she repeatedly claimed was not COVID-19. "I've been to six countries and 28 states since the start of this pandemic (maskless outside of planes) and I still don't have Covid," she tweeted last Wednesday. "I slept next to my husband every night that he had it (what amounted to a light chest cold) and I still never got it."

This week, Owens claimed that she signed up for a local test in Aspen to meet her busy travel schedule, but was denied by "rabid activist" Suzanna Lee, co-founder of the Aspen COVID-19 Testing.

"We cannot support anyone who has proactively worked to make this pandemic worse by spreading misinformation, politicizing and DISCOURAGING the wearing of masks and actively dissuading people from receiving life-saving vaccinations," Lee wrote to Owens over email. "My team has worked overtime, to exhaustion, unpaid and underpaid this past year, spending our own capital to make sure our community remains protected. It would be unfair to them … to serve you."

"That nobody stopped you from hitting send on such an emotionally unstable and hysterical email leads me to believe that the people who work for you must love me, and would therefore never deny me this entertainment," the conservative wrote back.

Owens added on Twitter: "[Lee] clearly isn't stable enough to work in health and is a danger to the Aspen community."

It's a self Owen

The pundit also accused the lab co-owner of politicizing the virus, despite the commentator's well-documented history of doing so.

Last year, Owens tweeted that the "coronavirus is the greatest rigging of an American election that has ever taken place."

Last week, Owens was challenged with a $20 million lawsuit for her alleged defamation of former Maryland congressional candidate Kimberly Klacik. Owens accused Klacik of, among other things, "money laundering, tax fraud and campaign fraud" – all of which Klacik has denied.