Changing your mind about vaccines: People can do it, for a number of reasons

Among the shockingly large number of vaccine-averse Americans, many have come around 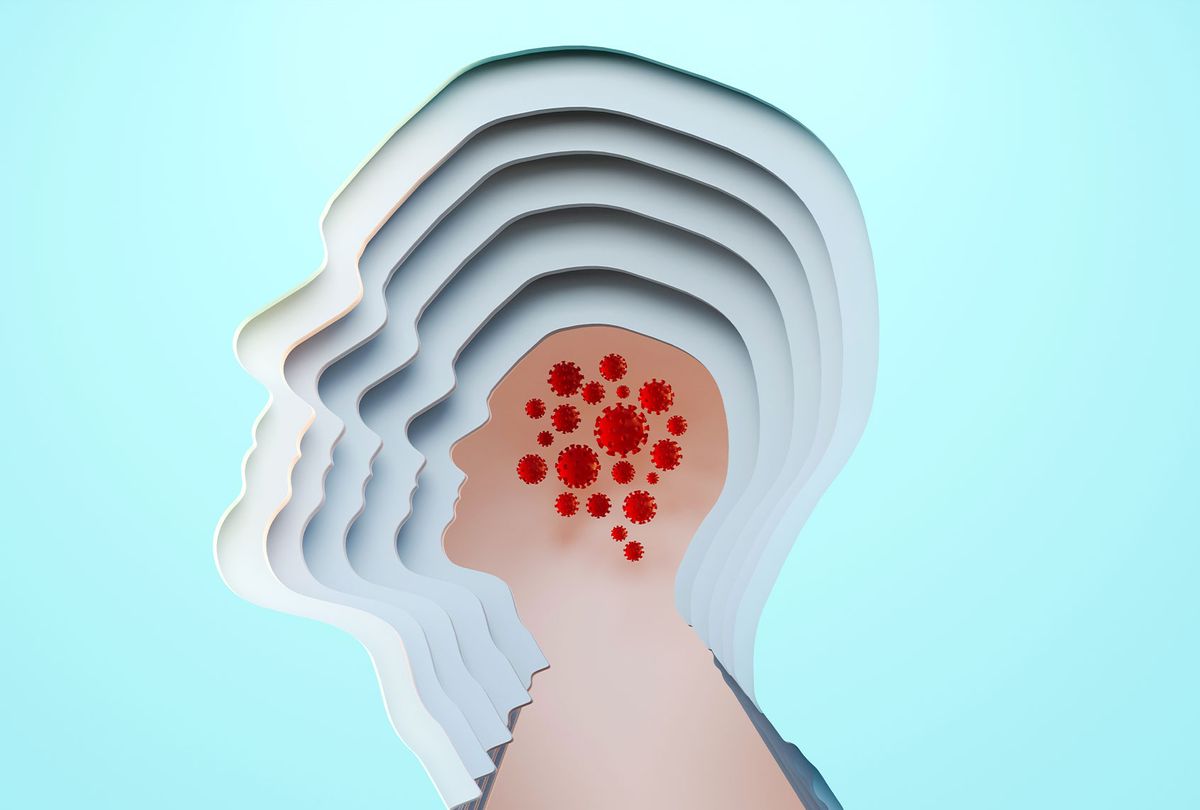 Last week, President Joe Biden announced a series of new policies intended to pressure unvaccinated Americans into getting their COVID-19 shots. There was no pretense of patience; indeed, in addition bemoaning the "pandemic of the unvaccinated," Biden's most memorable line of the night was when he warned holdouts that "our patience is wearing thin."

The subtext to Biden's words were simple: If the unvaccinated would simply change their minds and get vaccinated, many harsh public health measures would not be necessary.

But can someone change their mind about something as charged and sensitive as COVID-19 vaccines? And will Biden's "stick" approach actually encourage people to do that, or merely make the vaccine-hesitant dig their heels in more?

Salon spoke to psychologists as well as individuals who had been vaccine-hesitant, but who later change their minds. The answer to the aforementioned question seems to be, yes — but with some caveats.

Notabaly, for many, the choice of vaccination is not a choice at all. Pharmaceutical companies' abuse of patent laws has made it more difficult for people in poorer countries to access vaccines, while many in the United States struggle to access vaccines for economic reasons or because they cannot get the time off. America also has a long history of oppression that makes many marginalized groups understandably cautious about whether the government acts in their best interest.

Yet the social calculus is different for Americans who simply choose to ignore the science about COVID-19, quite often for political reasons. In many cases, government pressure may cause this demographic to double-down on vaccinate hesitance.

Why? The answer lies in psychology. Part of the problem is that people will contort logic in seemingly absurd ways to maintain a high opinion of themselves. According to cognitive dissonance theory, humans instinctively need their beliefs to be in harmony with one another, and will work to correct perceived "dissonance" (inconsistencies) in their beliefs. Since most prefer to avoid lowering their self-regard, people are more likely to come up with elaborate rationalizations to maintain a current position than acknowledge that view may be in error. This is especially true when the position is important to them, such as the millions of Americans who view being anti-vaccination as crucial to their identity.

This is the driving force behind much of the vaccine stubbornness that, as Biden put it, is wearing his patience thin.

According to developmental psychological Howard Gardner, there are six things that can break through this wall of stubbornness and change a person's mind. He refers to them as the six 'r's: real-world events, reason, representational re-description, research, resonance and resources. At the same time, he notes that people should not expect so-called "Damascene moments," or a situation when a person is suddenly convinced after being presented with incontrovertible evidence in a compelling way.

"One of the things I do believe about changing minds is that Damascene moments are very rare. Changes happen gradually. You're not even aware of it," Gardner told Harvard University. "At a certain point you find yourself saying something or doing something you haven't done before and you say, 'Gee, you know, this is not the way I was a few years ago.'"

Experts say that it is important to de-escalate the intense emotions that can arise during conversations about touchy subjects. When people are stressed, they are more likely to dig in their heels for neurological reasons. As neuroanatomist Dr. Jill Bolte Taylor told Salon in June, "When we dig our heels into something that we are emphatic and passionate about, we are using our limbic system, our emotional system." To change someone's mind, you have to do so in a way that does not crash into these psychological impulses.

As pediatric neuropsychologist and parent coach Dr. Sarah Levin Allen told Salon in June, "when trying to change the mind of someone who is stressed, we actually need to do one of two things: either reduce the stress hormone in the brain by making a connection and reducing negative emotion first or slow down the process delivering ideas in very short bursts that the brain can slowly process."

This is why, quite often, the people who change their minds tell stories in which they did so at their own pace and in a supportive environment.

"My wife and I have differing opinions on the vaccine," Ravi Davda, a marketing CEO, told Salon by email. Both of them travel extensively and, last year, both were diagnosed with COVID-19. Although they recovered, only his wife supported getting the COVID-19 vaccine. As Davda pointed out, she was partially motivated by a desire to resume extensive traveling and being able to visit their families in the United Kingdom.

"For a long time, I refused," Davda said. "We actually had vaccinations booked in twice in Bulgaria, and I said no. So we cancelled them. Naturally, this caused some disagreements between us. I could see her side. She could see mine. But neither of us were getting what we wanted."

Eventually, he relented, "partly because I was able to get a one-shot Johnson vaccine, but also because I changed my point of view. If I wasn't traveling, I probably wouldn't have. But it's easier to live life now with a vaccine. It also means I can go back to see my family this year, which is great. I haven't seen them for a year."

In keeping with Gardner's observations, sometimes people will change their minds because on their own they decide it is the logical and moral thing to do. This happened to Steve Henson, CFO of a vintage collectibles store.

"At the beginning of the epidemic, I refused to wear a mask," Henson explained in writing. "I couldn't breathe easily with a mask, and most importantly, I suspected that wearing a mask would not solve the problem at all! Again, when the vaccine was first produced, I was afraid to get the vaccine. I wasn't sure how much of a side effect this vaccine would have and if it would threaten my life."

Henson changed his mind as he saw just how much people's lives were being threatened. As he put it, he eventually concluded that he was not being asked to do very much, and that the reward of protecting people was more than worth it.

"Masks can reduce the spread of viruses from person to person," Henson explained. "For everyone's safety, we just need to do the small thing of wearing a mask and getting vaccinated. So why not? The change in my mind has also had a big impact on my life, as I no longer fear being infected every day. But I will still wear a mask until the day the epidemic ends."

Of course, the same tendencies that can push someone in the direction of science can also move them away from it. This seems to have been the case with Buford Stevenson (not his real name), a British medical student who admitted that he has changed his views on COVID-19 but does not wish to come forward by name due to fear of reprisals.

"I thought masks were probably a good idea, but now I can't seem to find a supporting evidence base," he said. "I was originally unsure about the vaccines but thought I would probably get them, but I now feel that I would not get them unless forced."

In urgent situations where one's patience is rightly wearing thin, psychology tells us that people who need other people to quickly change their minds are likely to be disappointed. Indeed, the process of changing minds takes time, however, and it is unlikely that this can be done on a mass scale without thousands more needlessly dying.