5 tips for baking with rye flour, according to an expert pastry chef

The rich, nuttiness of rye flour pairs beautifully with chocolate, strawberries and cheese 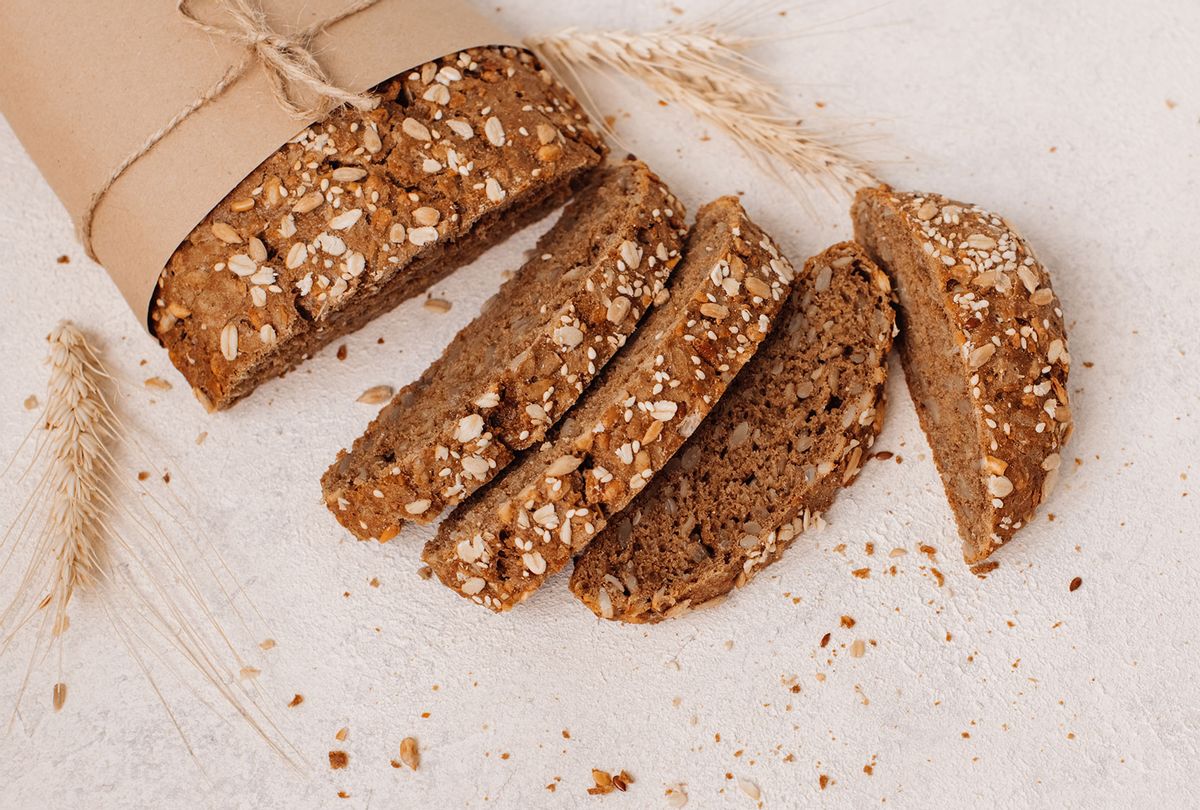 It's almost fall, which means that my food cravings start to shift just a little bit. Roasted vegetables begin to supersede the delicate raw and thinly-shaved selections (like Chef Abra Berens' revelatory summer squash). Soups slowly take the place of salads, and braised meats reign supreme. Essentially, I want my food to taste a little richer and earthier, I suppose, as a way to celebrate — or cope with — the changing season.

As it turns out, that can extend to the flour I'm choosing to bake with, as well. Like many folks, I also went on a bread baking spree during the early portion of the pandemic; it was a way to bide my time at home and feel nurtured when nothing around me felt particularly certain. I mostly found myself drawn to lighter, airy breads, like milk bread, challah, and buttery Parker House rolls.

But as the weather gets cooler, I find myself wanting baked goods with a little more heft and complexity. Enter: Rye flour.

Milled from rye kernels, which are also called rye berries, rye flour has a darker color and a nuttier taste than many whole wheat and AP flours on the market. It's also incredibly versatile — and a little bit can go a long way in adding some additional flavor and nuance to your home baking — according to Clémence de Lutz, the co-owner of The Gourmandise School of Sweets and Savories in Santa Monica, Calif.

Here are five tips from de Lutz for starting to incorporate rye flour for better baked goods this fall.

Tip 1: Get to know your local miller

At the Gourmandise School, de Lutz sources flour from Grist & Toll, a Pasadena flour mill. "It's really gorgeous," she says. "When it's first milled, you get these grassy, kind of 'cheesy' notes that you wouldn't necessarily expect from flour — and they show up in really interesting ways when you start baking with it."

For a better quality product that has more interesting flavor notes, de Lutz recommends that home bakers see if there's a flour mill in their city or region. This is especially true if bakers want to use rye flour that incorporates the entire rye berry, hull and all.

"When I work with rye flour, I don't want anything left out," she says. "I want the whole enchilada. It's almost like jasmine rice in relation to sushi rice. It's really long, and thin and has a really high ratio of bran to starch."

Tip 2: Don't think of rye flour as a replacement for AP

Something beginner bakers may be tempted to do is totally swap AP flour for rye flour in their bread and baked goods recipes. However, de Lutz says this is a mistake. "If you have your bread recipe and you sub in 100% of any kind of flour, you're going to end up with a brick," she says with a laugh. That's where this next tip comes in . . .

"I really like experimenting with percentages," de Lutz says. "Start with 10%. Let's say you're making your favorite chocolate chip cookie recipe. Substitute 10% of your AP flour for rye, and see if you can notice a taste difference. Maybe you'll go up to 30% next time."

She adds, "Over time, explore the different flavor and texture differences when you move up and down the percentage chain."

In the realm of sweet baking, rye pairs shockingly well with both chocolate and fruit, De Lutz says. She likes a good chocolate chip cookie or chocolate pie that includes rye, and also makes a rye shortbread that's sandwiched with strawberry jam. In the savory space, rye's natural kind of lactic flavor makes it a natural pairing for cheese.

When baking with different types of flour, de Lutz recommends reducing the overall amount of flour rather than increasing hydration. "It's easier to add the flour back [if the dough is too wet] than adding more hydration," she says.

"That means instead of baking with it right away or rolling out your cookies right away, just let everything sit for 20 minutes up to a couple of hours to let things hydrate," she says. "Brands don't soak up all the moisture right away. Sometimes it just needs a little bit of time."

Other classic dessert makeovers from a pastry chef: